GW Releases More 40k Army Bundles But There is a Catch… 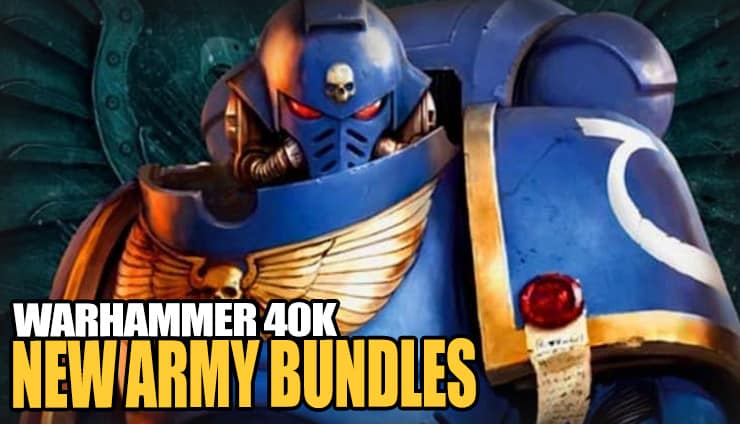 GW has released new Warhammer 40k Army Bundles for old foes, but the question is, do they have any value, and what is the catch?

It wasn’t that long ago that GW promised each week they would be doing a different themed Old Foes army bundle focusing on some famous rivalries for Warhammer 40k. Each set of armies would only be available for one week, so if you see a bundle you like, you won’t have too long to get it.

However, that sort of fell by the wayside, but it looks like they revamped the project with a slightly different theme and value, so to speak…

This time it’s a bundle with an art print, so let’s check them out and see if there is any value. 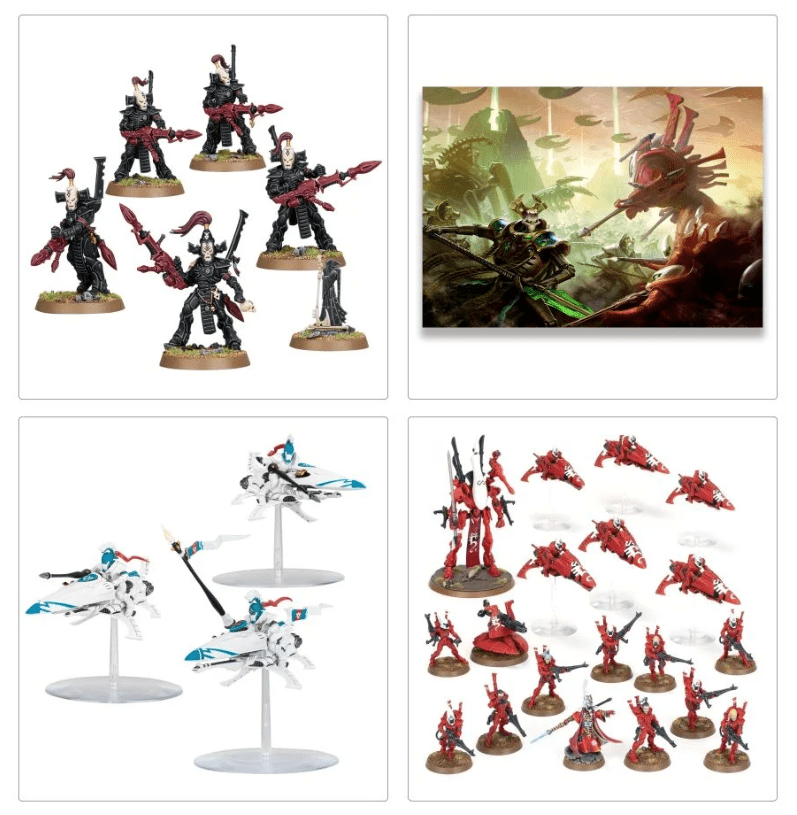 This bundle gives you a solid core of fast-moving units and formidable firepower, whether you’re building a new Aeldari army or expanding your current collection. Also included is a free Old Foes Aeldari vs Necrons art print.

Value: Well, just like with all of these, there is no value other than the built-in value from the Combat Patrol. Well, that and the art print, but if you want every kit included, you’ll get everything in one buy and also grab a print for free. So we guess that’s something. 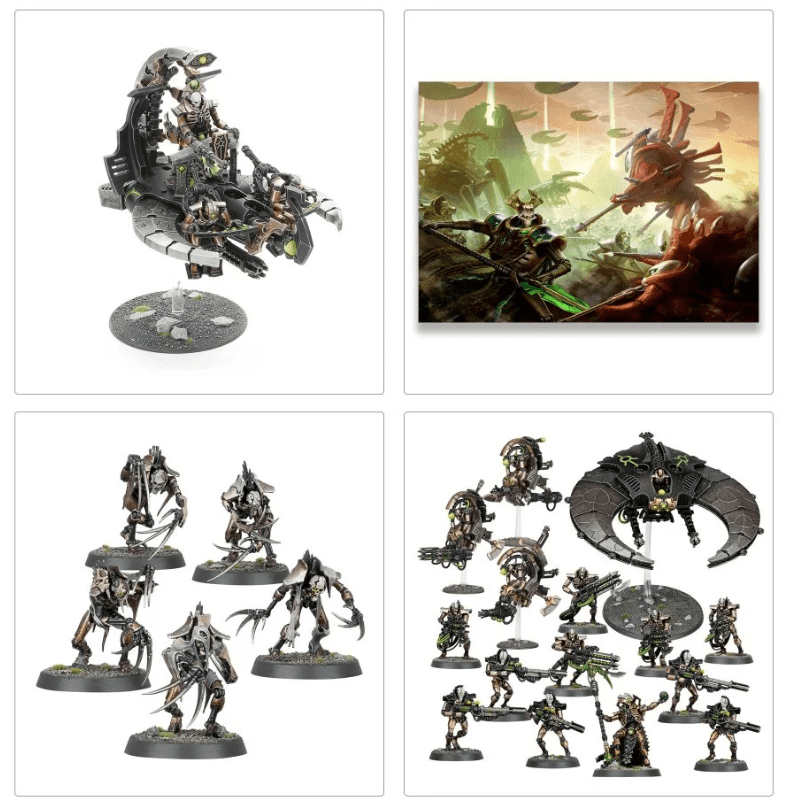 This bundle gives you a solid core of deathless infantry and swift vehicles, whether you’re building a new Necrons army or expanding your current collection. Also included is a free Old Foes Aeldari vs Necrons art print.

Plus:
– 5x Flayed Ones
– 1x Catacomb Command Barge, which can also be built as an Annihilation Barge
– 1x Old Foes Aeldari vs Necrons art print.

Also, keep in mind these two are already sold out currently in North America (even though it was just released), but you can still grab them if you’re overseas. These are limited, though, so if you see the bundle and like it, you probably don’t have long to get it, judging by this.

Are the Old Foes 40k Army Bundles Worth it?

If you are looking for straight value, no. However, they do have value based on the savings you get from the Combat Patrol box that seems to be part of these offerings. Keep in mind that locks you into the extra kits included on top of that, which may or may not be of value to you. Plus, the new ones at least get you an art print, so that’s at least somewhat better than the previous ones.

Do you like the idea of these Old Foes Bundles for Warhammer 40k? 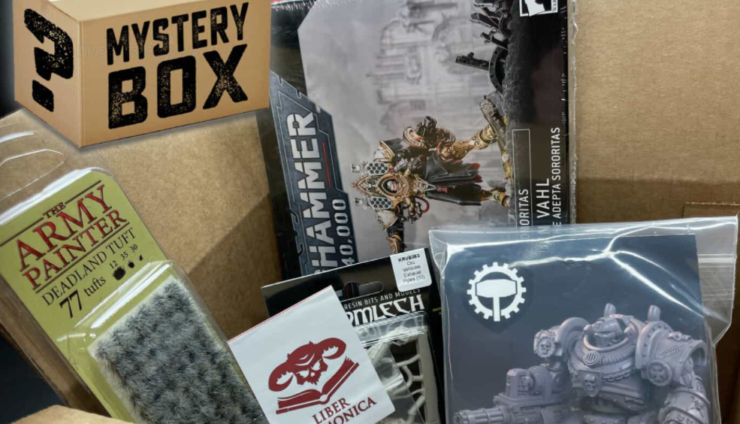 PREV ARTICLE
« No Sub Required: Get a Mystery Box While They Last!

NEXT ARTICLE
Chaos Places High at GW’s Seattle 40k GT: Army List »
If you buy something from a link on our site, we may earn a commision. See our ethics statement.