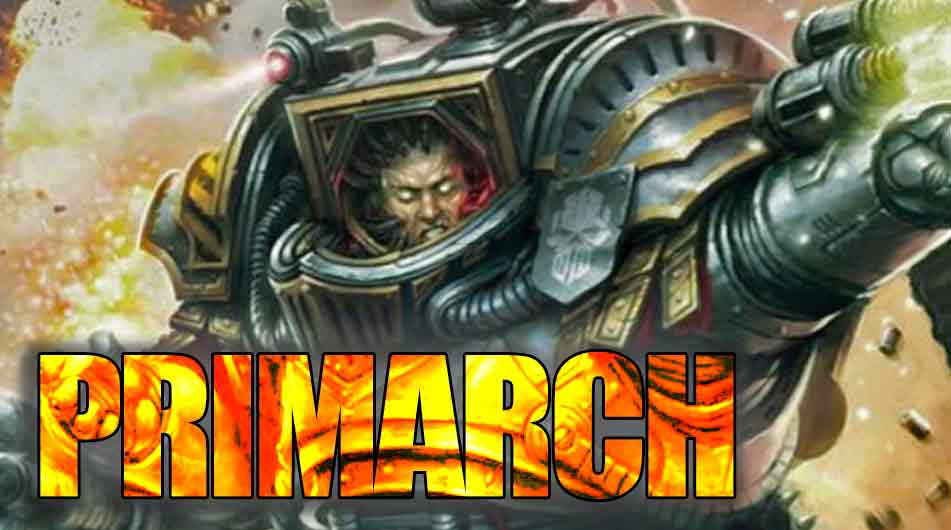 GW previewed some Horus Heresy Iron Warriors rules for the new edition, and we’ve also seen other legion rules as well- here is the latest!

With the release of the starter and new edition imminent, it’s time for GW to start revealing new Horus Heresy rules. This time around, they are focusing on the Iron Warriors.

Warhammer Community showed off some new legion-specific rules; let’s check them out!

As you might imagine, bringing down hard targets is the Iron Warriors’ forte in the new edition of Warhammer: The Horus Heresy. Blowing apart anything from a Dreadnought to a fully-manned fortress is second nature to these battle-worn engineers, and given the raft of fancy new plastic vehicles, they’ll have plenty of ways to show off their innovative on-field scrappage scheme of Wrack & Ruin.

Adding one to the strength is actually a pretty big deal with how vehicles work!

Though their expertise lies with big, boxy targets, the IV Legion also needs to wade through throngs of meatbags to raise the flag of victory. Luckily, the finest minds of Olympia have devised Olympian Shrapnel Weapons – a form of bolter round that showers its targets with razor-sharp splinters. The Iron Warriors may shrug off pain and confusion, but lesser foes aren’t so stoic, and tend to waste time screaming and flinching when they get a little extra iron in their diet.

Nothing too crazy here, but having Pinning on your pistols is pretty sweet! 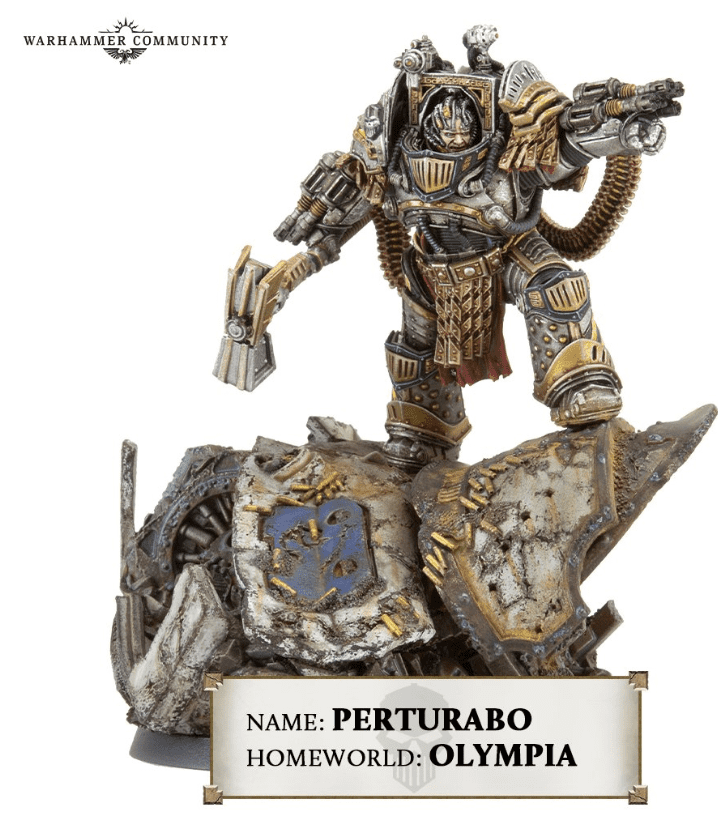 They didn’t show off rules, but we grabbed them from the interwebs! 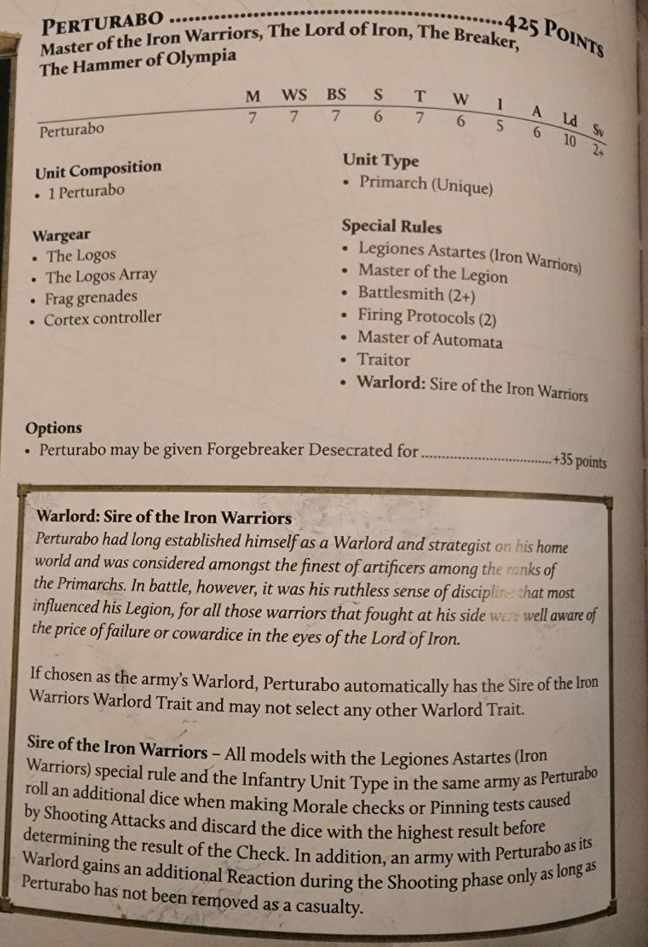 As you would expect, he’s super tough and has some great special rules. Not to mention a 2+ Battlesmith. His Warlord trait isn’t the craziest but getting an extra reaction during the shooting phase is always nice. 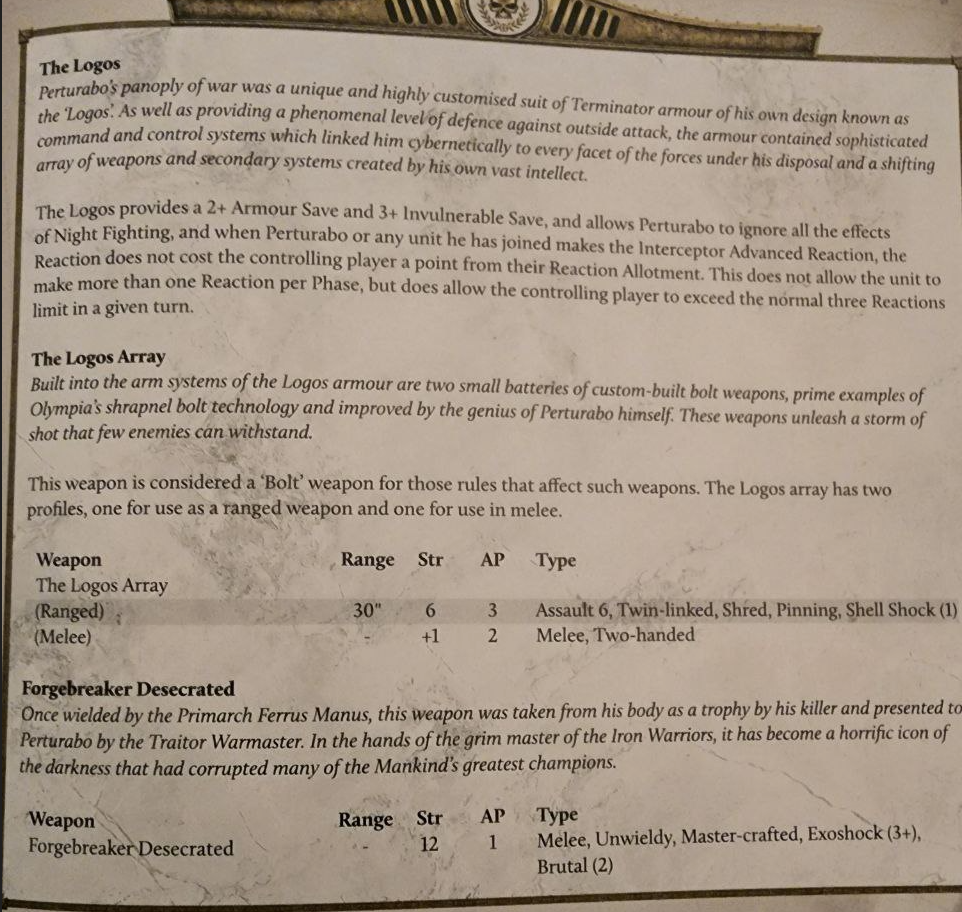 The Logos Array is actually an awesome shooting weapon and decent in melee. However, the Forgebreaker is super strong. 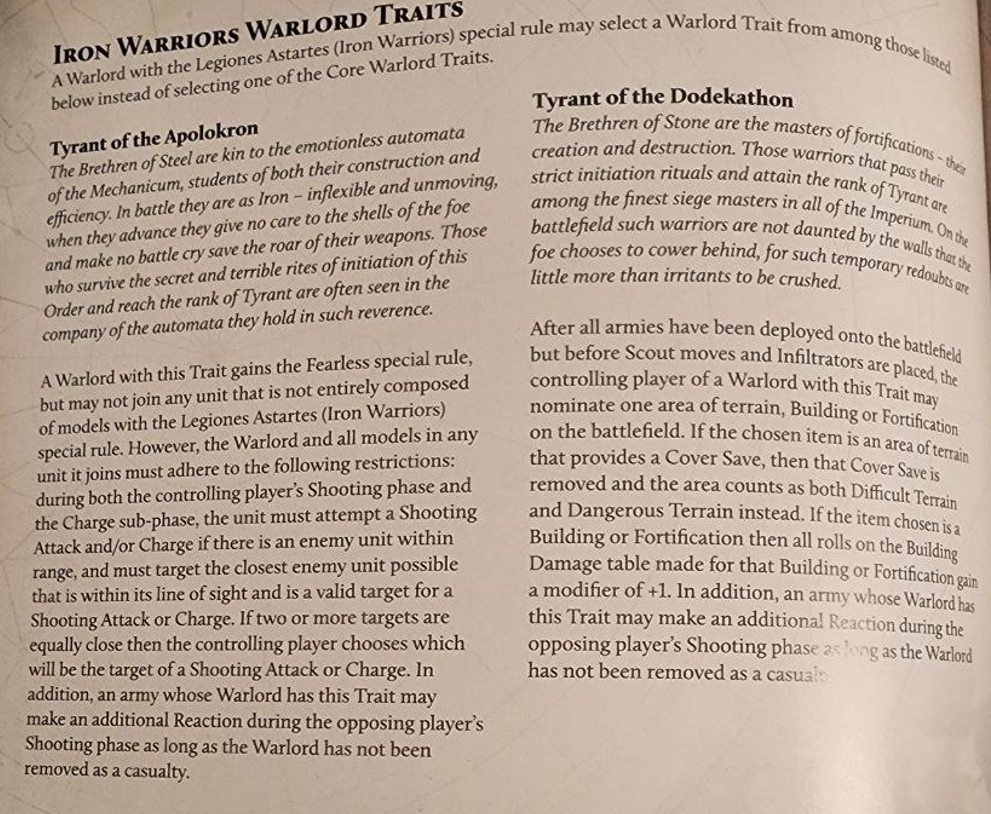 The second trait is actually really cool, as you can sort of get rid of a big area of terrain your opponent is trying to hide all of their minis in. 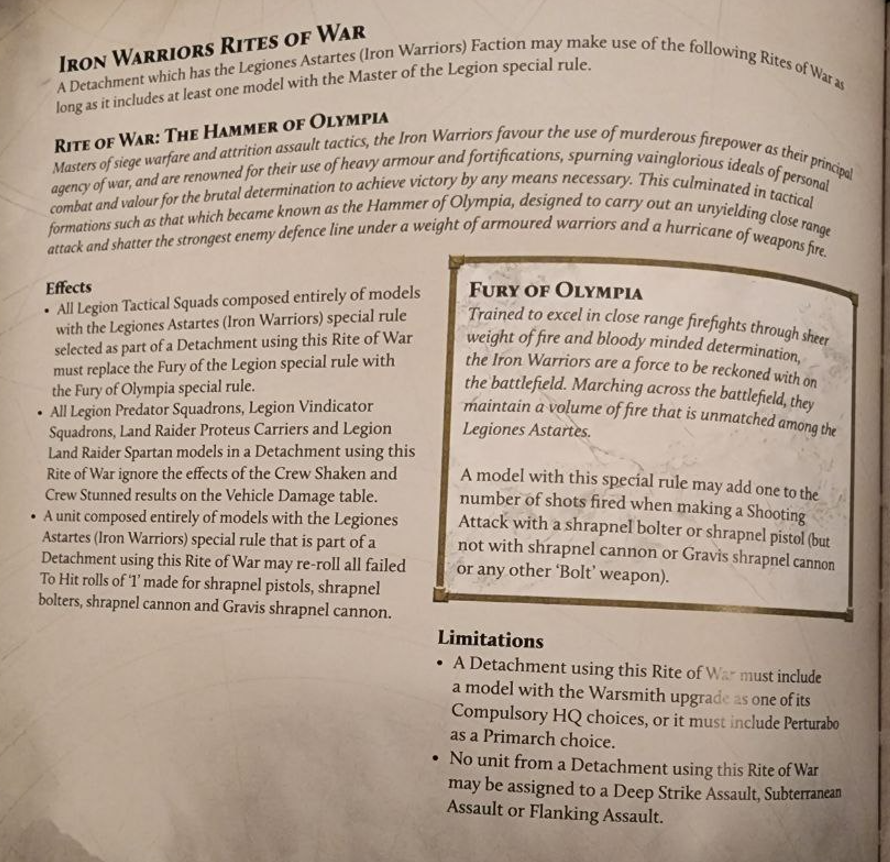 Adding 1 to your shots for the majority of your army is going to be quite insane. Then, you’ll also get to re-roll your 1’s, so once again, they are going to be great at shooting. 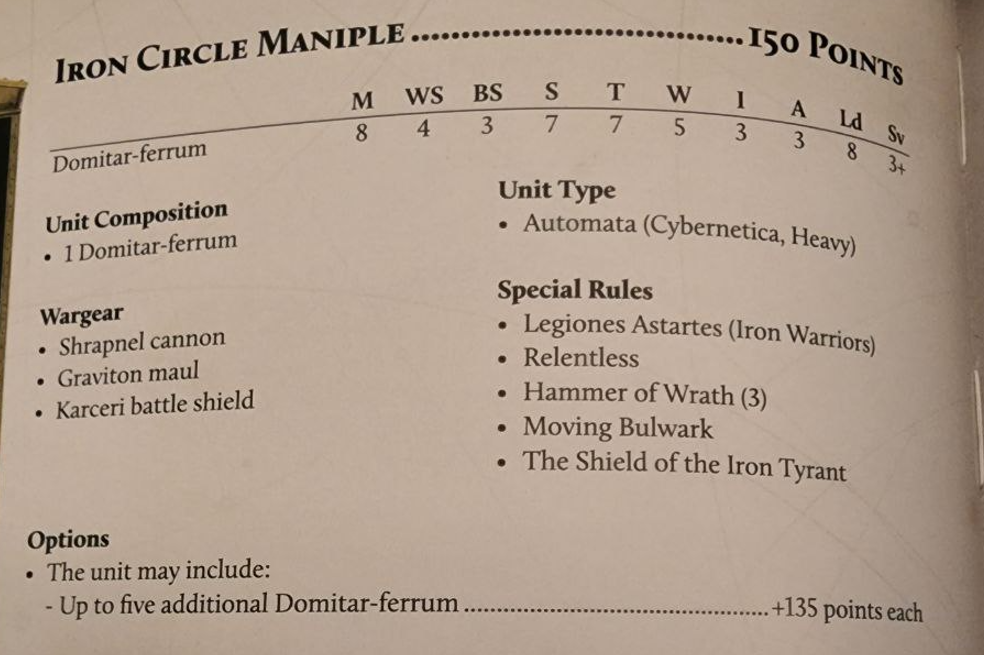 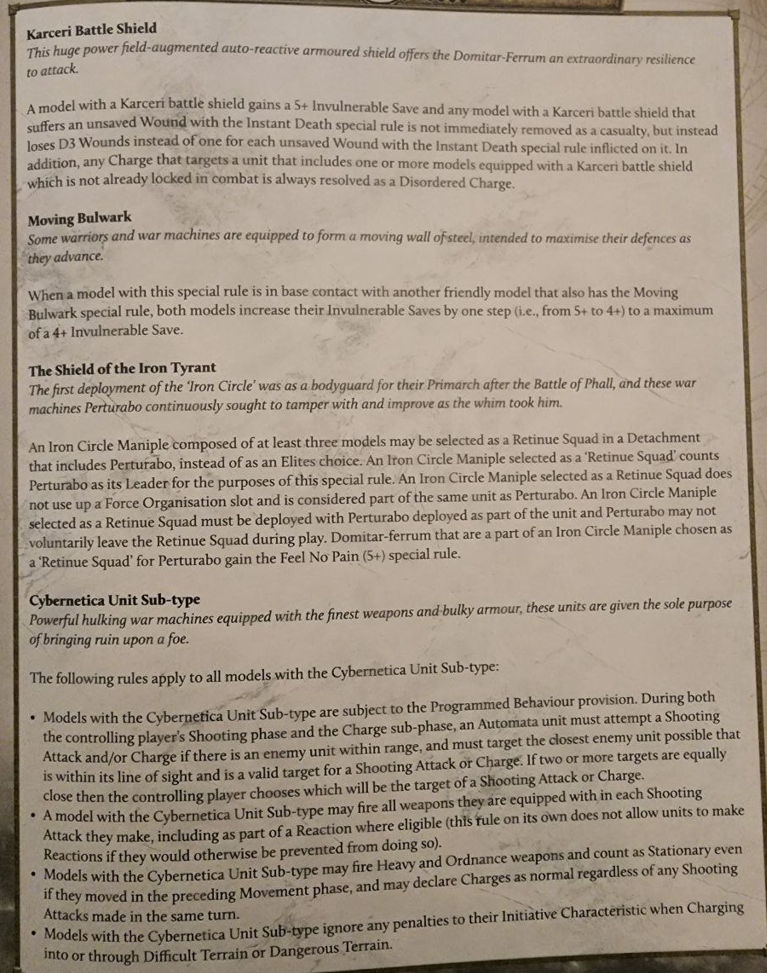 These guys have some serious special rules. Moving Bulwark is obviously strong and will get them better Invulnerable saves, can be taken as a retinue while gaining a 5+ FNP. Then the Cybernetica gives them all kinds of benefits.

What do you think about the rules for Horus Heresy Iron Warriors so far? 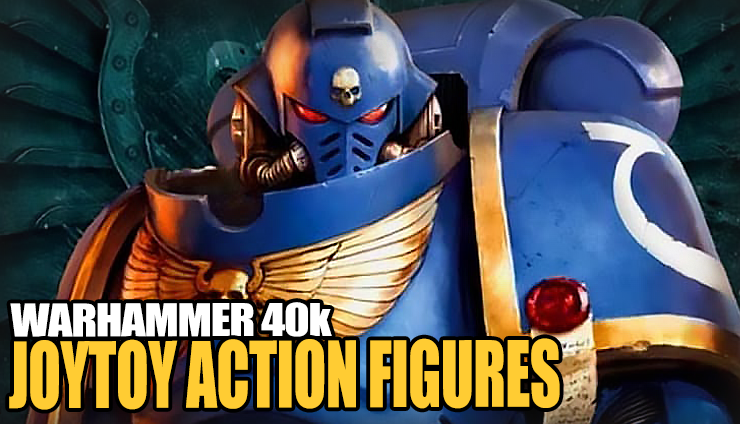 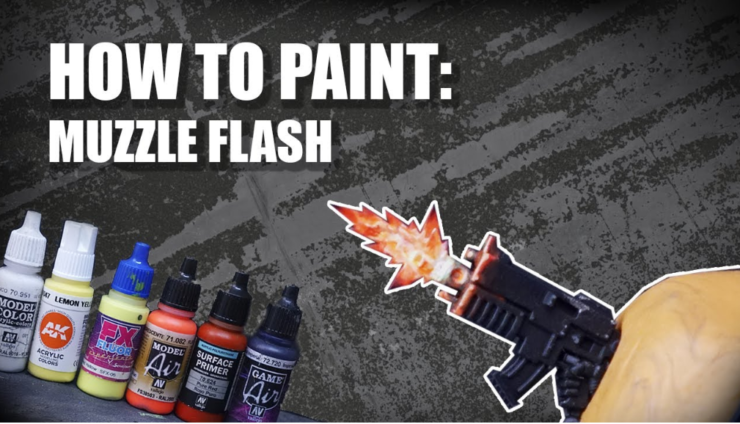 NEXT ARTICLE
How to Paint a Muzzle Flash: Deadly Print Studio »
If you buy something from a link on our site, we may earn a commision. See our ethics statement.