GW really hyped up Horus Heresy, and at the beginning, there was a ton of value to be had with the big starter box. However, since then, they have sort of dropped the ball, and really a lot of the momentum has seemed to slow for the game.

This is not a good sign for Horus Heresy, as some stores are already discounting it up to 50%, as the game may be dying due to a lack of core item availability. 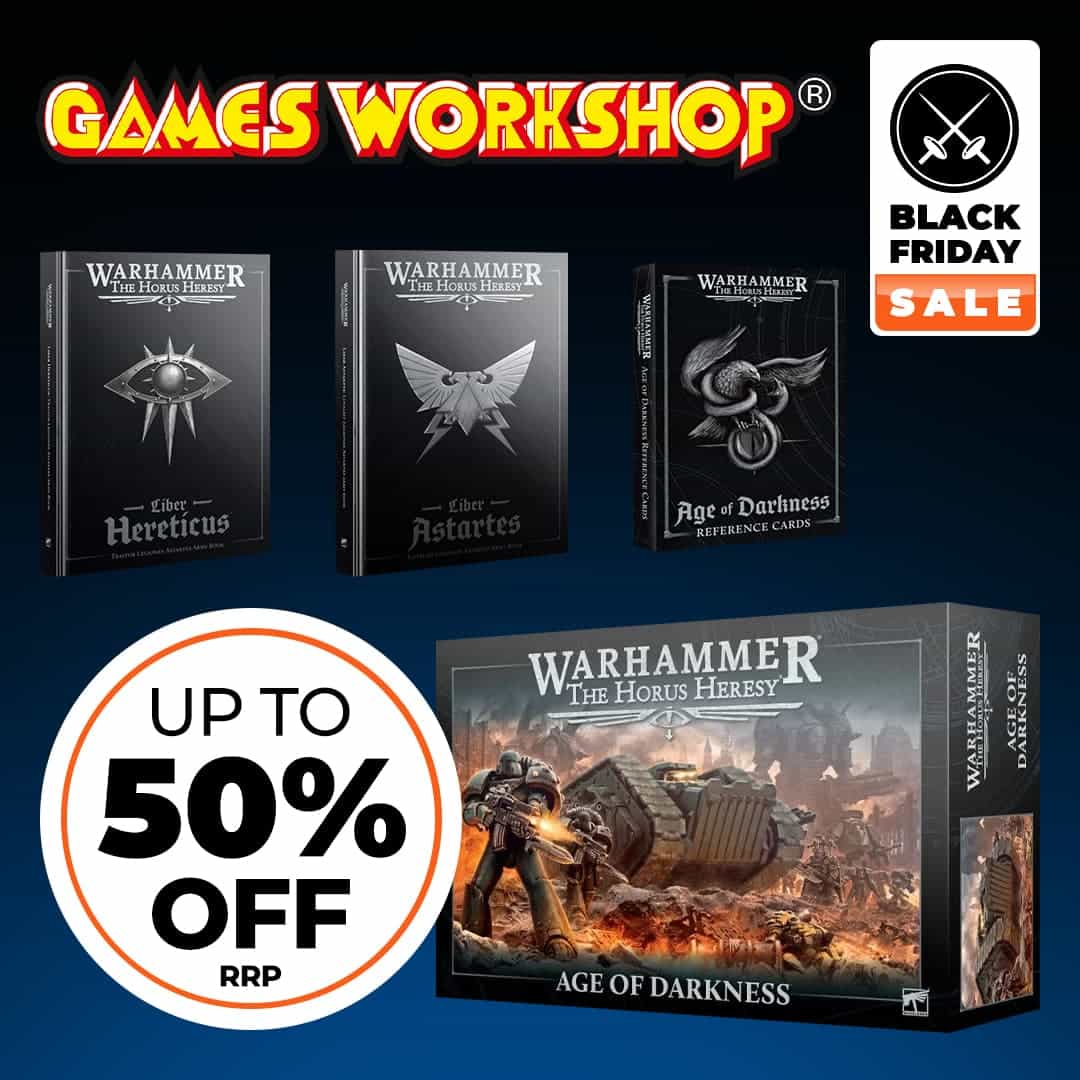 You can read more about these sales here.

Why Horus Heresy is Dying Off Already… 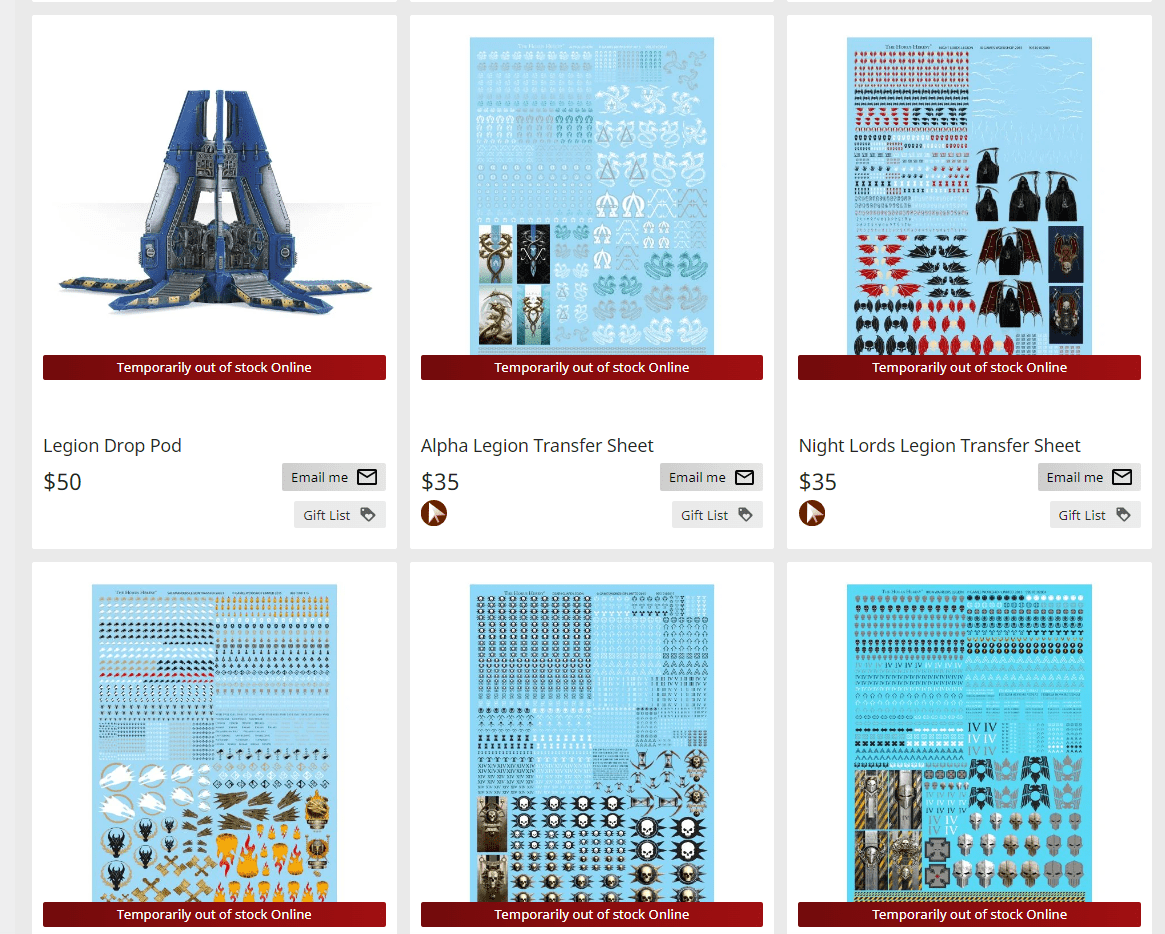 While the transfer sheets aren’t too worrying, simple things like Drop Pods and Rhinos have been out of stock basically from the beginning, and the Forge World alternatives for key units are just too expensive to really make them viable. 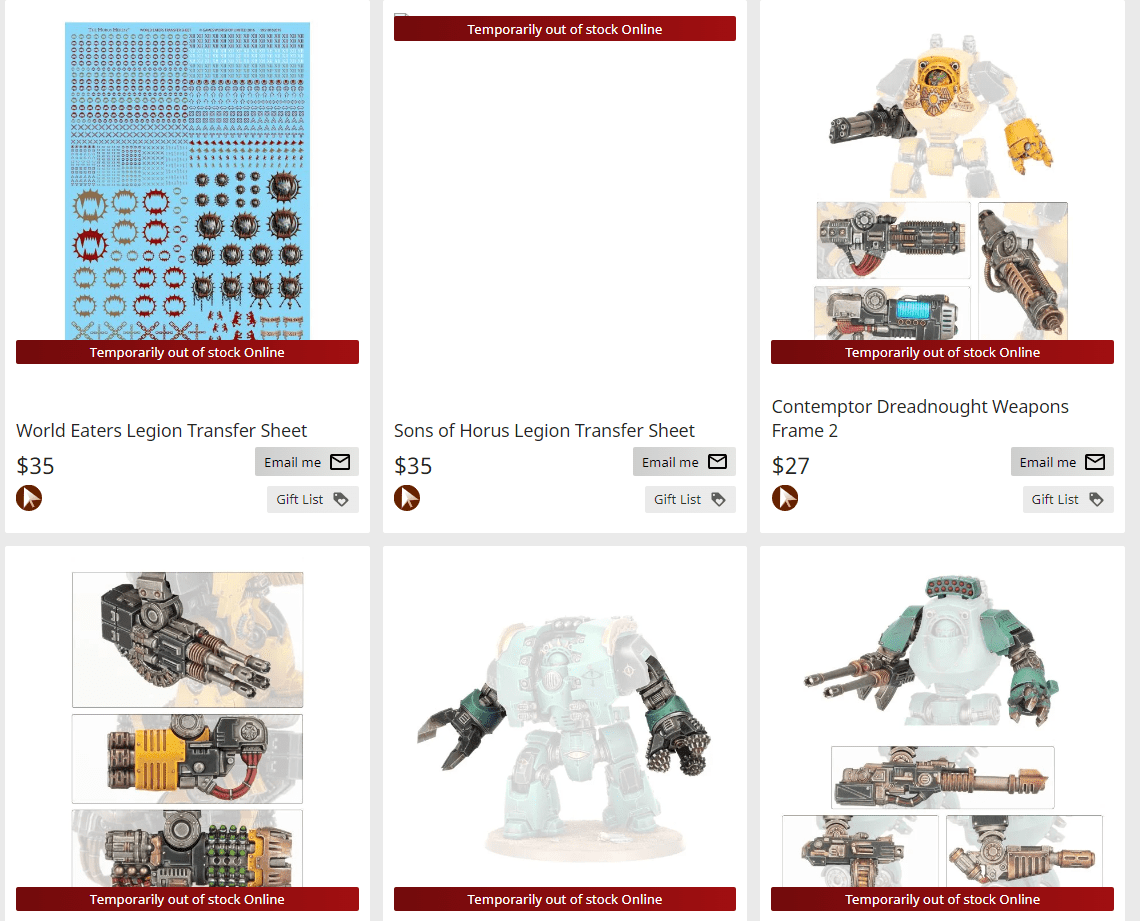 Plus, a lot of the stuff that provides actual value, such as the extra Contemptor arms (so you don’t have to buy a whole new kit), is also out of stock.  While it was nice for a little while that GW went the other way and actually provided some extra value for the kits, they haven’t been in stock since the launch.

That really makes it hard on folks trying to collect and battle their legions of Space Marines. 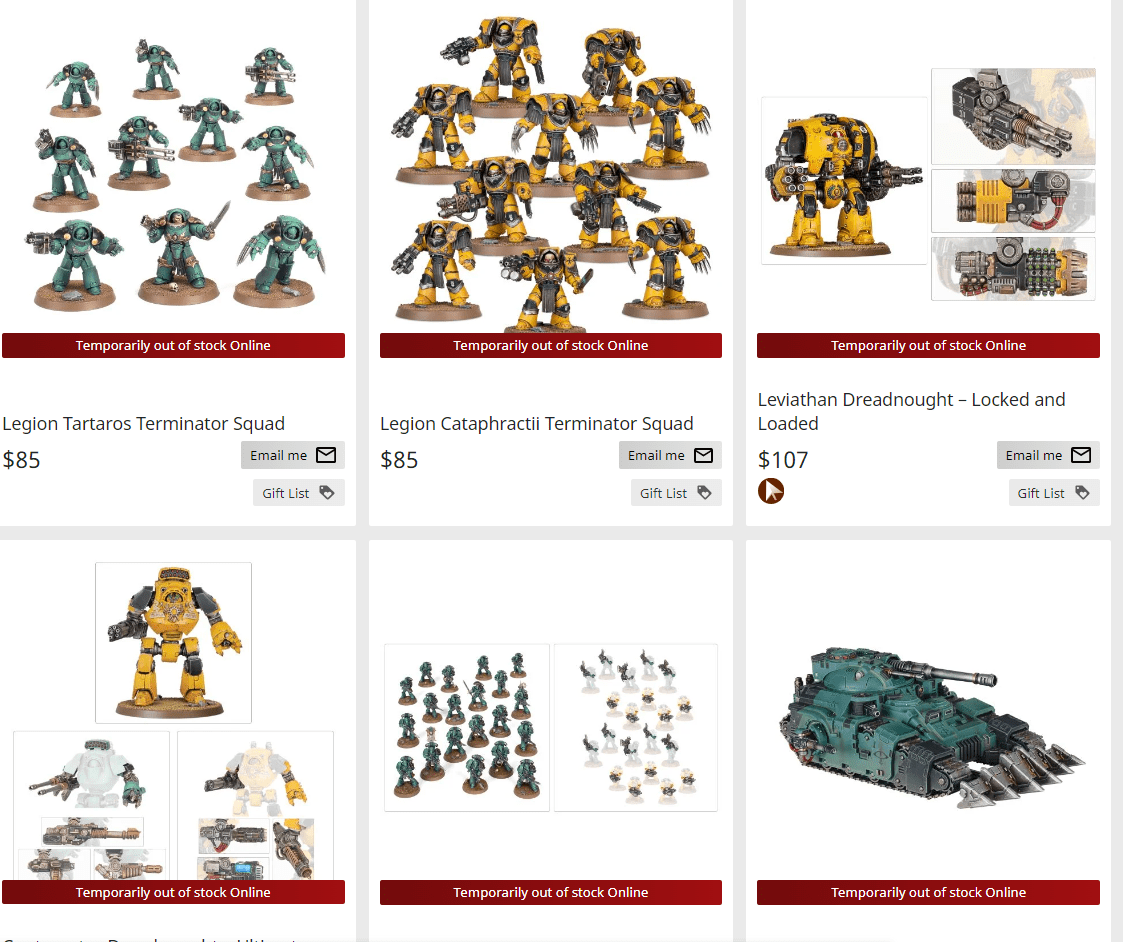 Key units like the Kratos tank and Deimos Rhino have also been out of stock since release. So, while that new tank kit alone built a ton of hype, you just can’t get it unless you go secondary market or print out a counterfeit model.

While GW has tried to crack down on 3D printing, it’s still very viable for HH kits, and at this point, you almost have no choice since some of the stuff hasn’t been restocked for a long time. 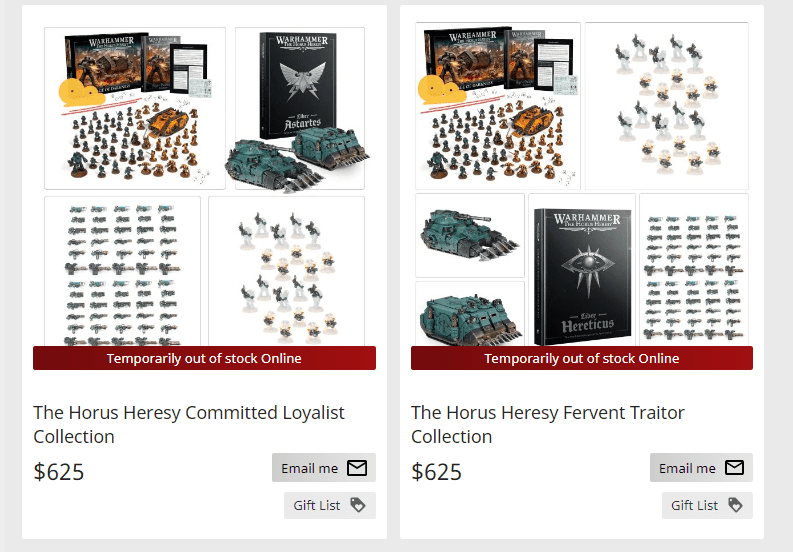 Also, many of the bundle deals with value have also been out of stock for a long time as well. 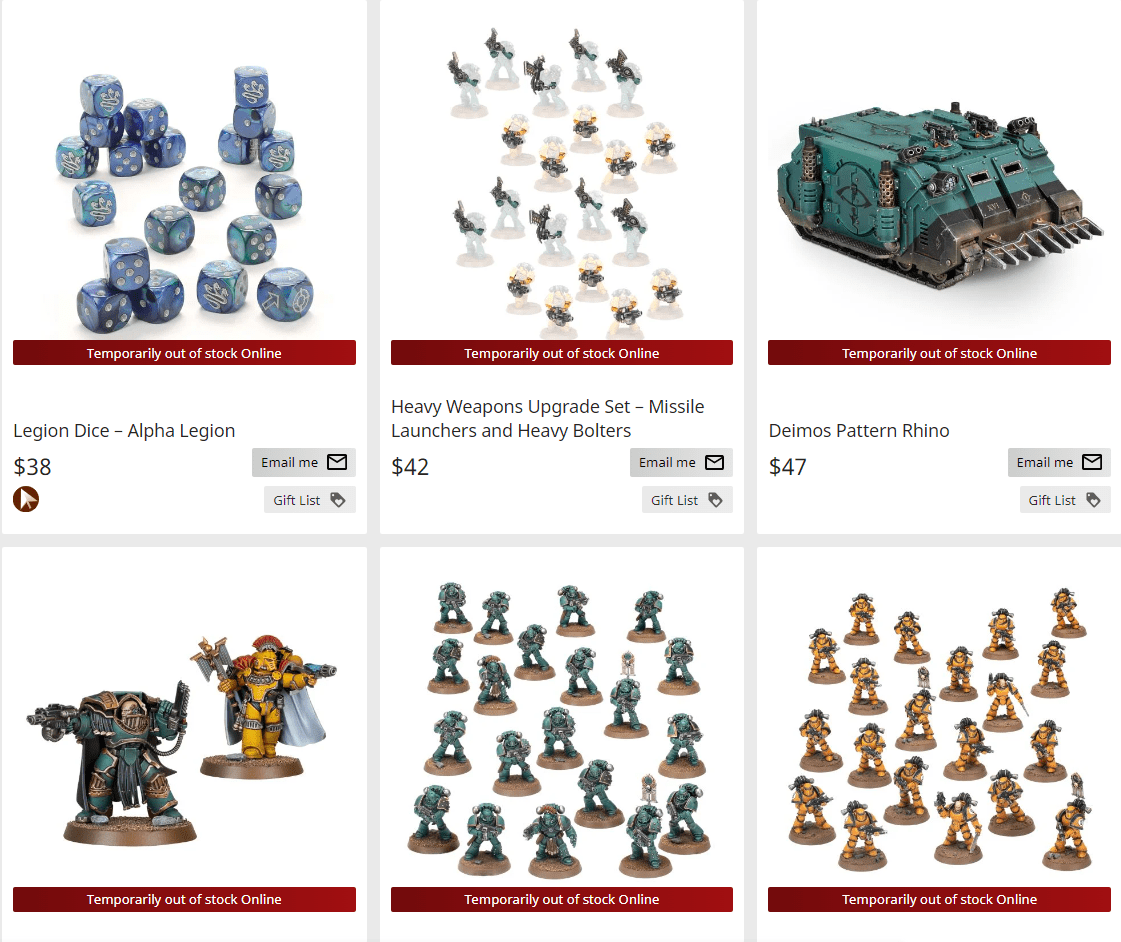 More simple and core units that have been out of stock for months is just slowing down any hype the game had for new players. Really, it’s disappointing to see something hyped as much as they Games Workshop did with Horus Heresy and then just not have over half the range available for the majority of three months later (as of this writing). 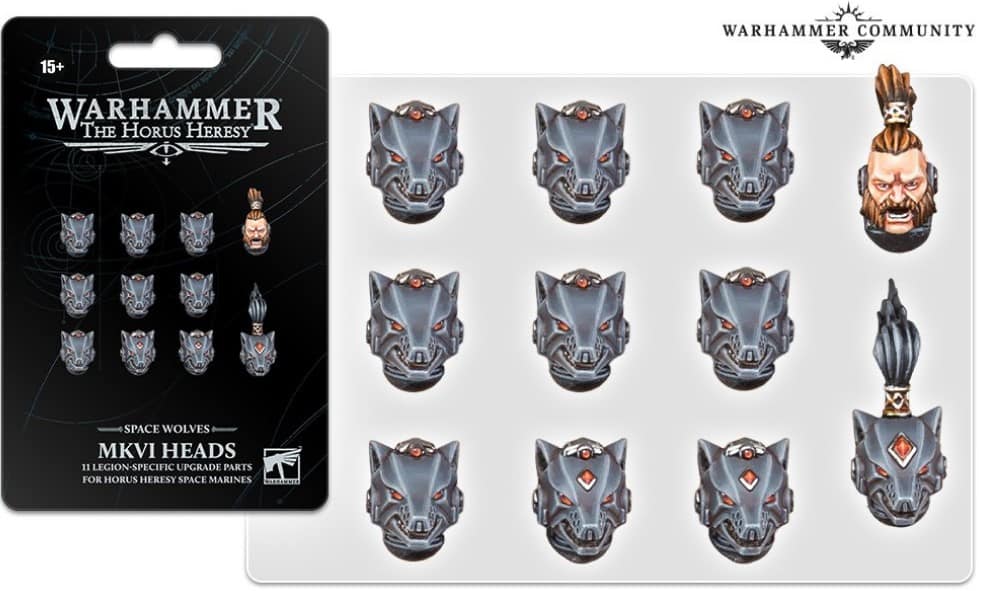 Plus, many of the upgrade sprues and Forge World units are MTO (or just too expensive for key units compared to the plastic releases), meaning hobbyists can’t even get them for 180 days.

This has led to Forge World pieces being produced on the 3D printing side of things as well, which doesn’t help Games Workshop or local stores.

Overall, Horus Heresy may stay popular in the long term, but these problematic key stock shortages are very much hurting the games’ growth and interest in the short term.

Have you been playing Horus Heresy or seen people playing; is it dying already in your area? 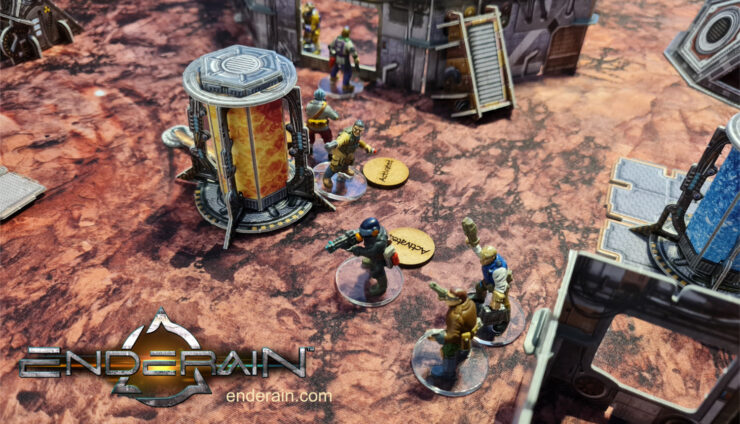 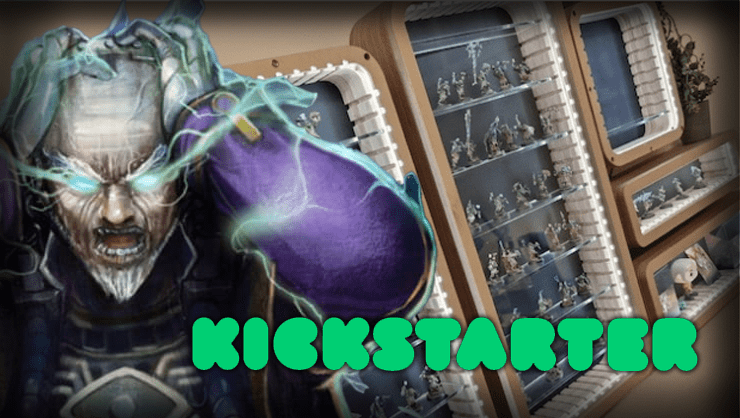 NEXT ARTICLE
That Display Case Kickstarter Isn’t Looking As Bad Now… »
If you buy something from a link on our site, we may earn a commision. See our ethics statement.