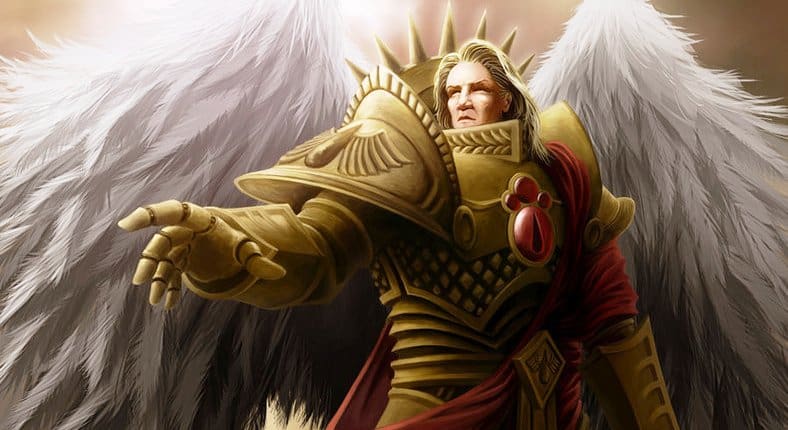 Come see what may be on the way for 2016 form Forge World, and Games Workshop. One bird is chipping about the 2016 new releases and more!

We had seen that there will be some Blood Angels coming with the Horus Heresy Book VI Retribution, but getting the primarch of the IX legion would be the icing on the cake for that line I feel like.

Now new Plague Marines seem a little believable to me because yes the Blight Kings were so well done, as was the rest of the Chaos for Age of Sigmar, and Plague Wardens just seem super yummy to me (Techno Virus sounds pretty Nurgle to me anyhow).

Plus we have also been hearing all sorts of rumors of the year of Tzeentch lately as well, and perhaps after seeing the beautiful Skarbrand models we can assume GW has the technology to make a just as good, if not better Lord of Change.  ...or have they already? 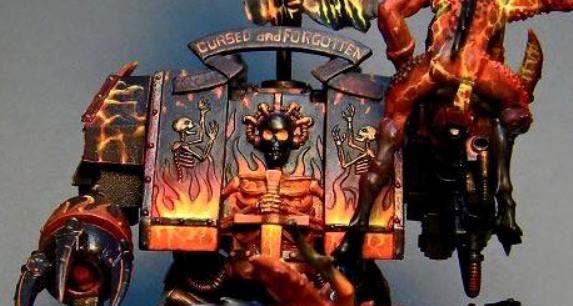 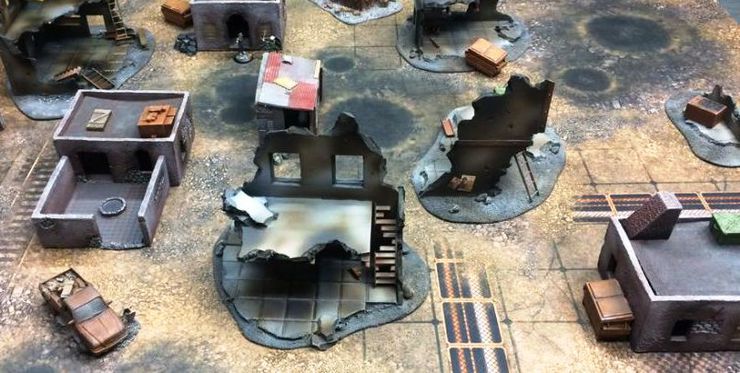 NEXT ARTICLE
Get a Game Mat for Up To 30% OFF! Checkout This Sale »
If you buy something from a link on our site, we may earn a commision. See our ethics statement.