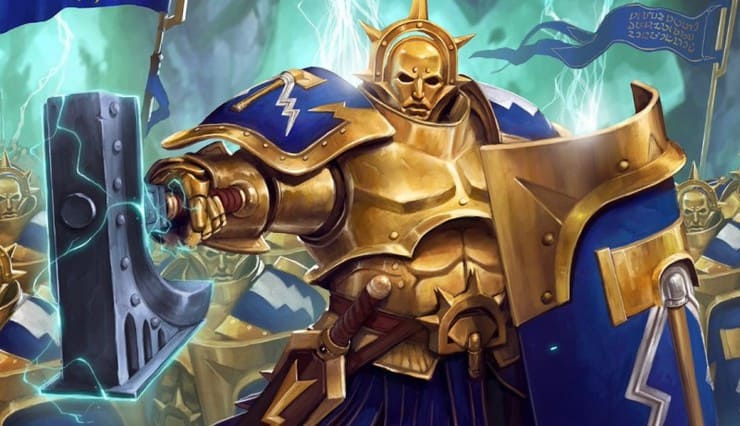 2 Age of Sigmar Generals Handbook for 2020 has just been spotted as it looks like the fifth book in the series is on the way soon from Games Workshop.

The book that made AoS playable competitively for the first time in 2016 is back. Another round of port scrying and found that the 2020 General’s Handbook might be closer than we first thought. Hopefully, it won’t be a repeat of last year’s General’s Handbook release… 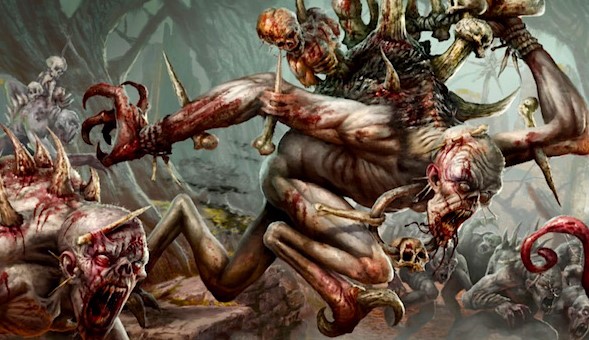 If you don’t remember back when 2019’s General’s Handbook came out, a handful of the factions didn’t even have their points in the book. If you played factions like Flesh-eater Courts, Fyreslayers, Slaanesh, Gloomspite Gitz, or Skaven, you had to wait for an online update later on showing your new points values.  Once again, this was a clear example of GW charging a premium for an unfinished product.

If GW can’t give us a physical book with all of the points for every faction ready to go, they could always just post everything online and make it a fluid point roster (changing things as needed).

Two forms of the book have been spotted in the latest round of port scrying. We’ve got the regular release General’s Handbook as well as the Warlord Edition. The Warlord edition is basically for the people that like to ball out. We’ve seen them come with tokens as well as cards and counters to help you play.

With a Warlord Edition of the book on the way, here’s to hoping all of the content is inside the book this time. It would be heartbreaking to spend that money on a book that doesn’t even have your faction’s update in it. Now with a new General’s Handbook mentioned, we’ve got (more than likely) new missions, points updates, and just ahead. But what are some units that could use an adjustment?

What Does GW Need To Look At?

Gristlegore is still a problem with the fact that their Terrorgheists and Zombie Dragons clubbing other lists like they were baby seals. Being able to spam these Behemoths and fight twice with Feeding Frenzy, etc. is something that could probably use a tweak. Especially if it’s been a problem this long. 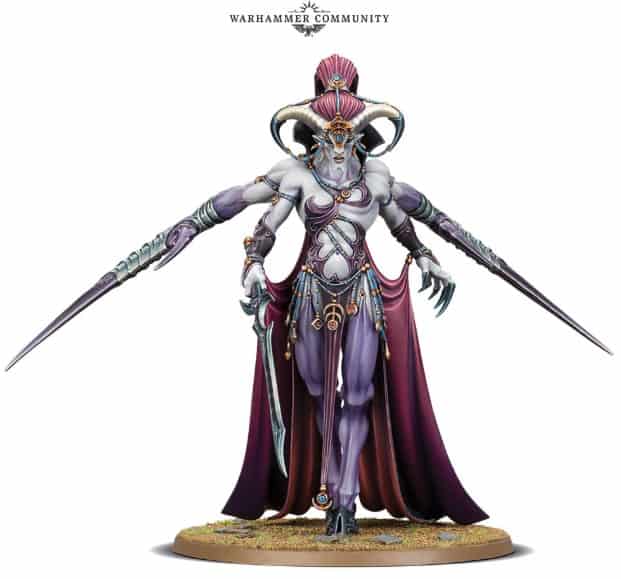 You could argue that Slaanesh needs to be tweaked again as well. With their army revolving around getting to fight first and making units fight last/fight at a disadvantage it’s proven to be extremely powerful. We know that they did get a slight depravity point cost increase for summoning as well as bringing the Locus of Diversion rule to a 5+, but there are still ways to make the army brutally efficient.

At the end of the day it’s exciting to see that this year’s General’s Handbook has already hit US ports!

When do you think we will see the book make it to stores? What’s one unit in your army that needs a points rework? 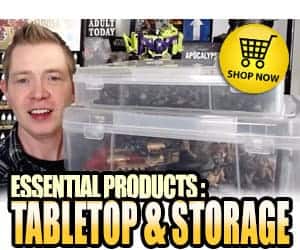 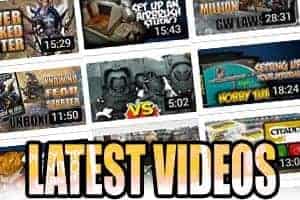 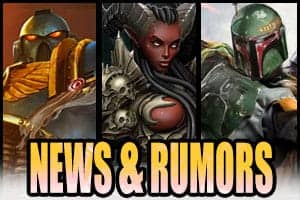