If you read one post on Spikey Bits all year, this should be the one as GW just made a huge announcement about the Indomitus box.

Two black eyes in one day, a lot happened on Thursday for the Warhammer hobby as GW made two big announcements that really got everyone here in the States and Canada talking on social media. 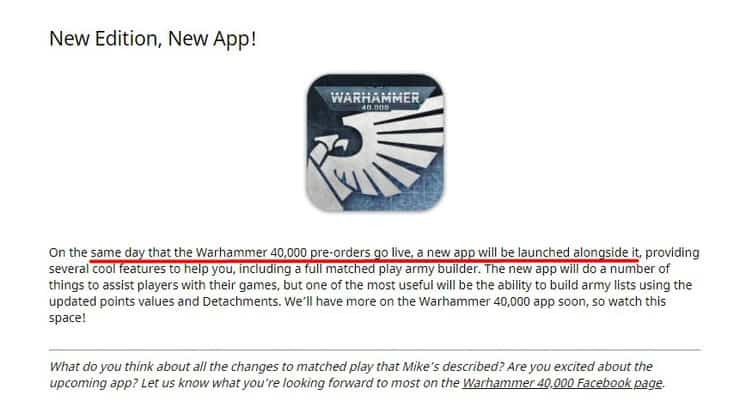 First was the announcement that their highly touted new Warhammer 40k APP would be coming “in a few weeks now” and not on Indomitus pre-order day like originally announced by Mike Brandt.

This has led to a lot of speculation that Games Workshop was worried sales of the new Chapter Approved book, would be affected, if everyone had access to the new points in the app. We personally have fielded a ton of questions from retailers about the book, to which we cautioned them that hobbyists may not buy it if they had the app already.

Mere hours later, the internet exploded with announcements by North American market stores that their allocations of Indomitus were severely cut by Games Workshop just days before official pre-orders were set to go live.

Each store would be capped at 45 copies, regardless of how may copies stores had “locked-in” with their Trade Sales rep just days earlier. This has led to rather heated posts on Facebook by various stores, brands, and customers, scrambling to pivot and just get the new Indomitus box amid the adjusted allocation. 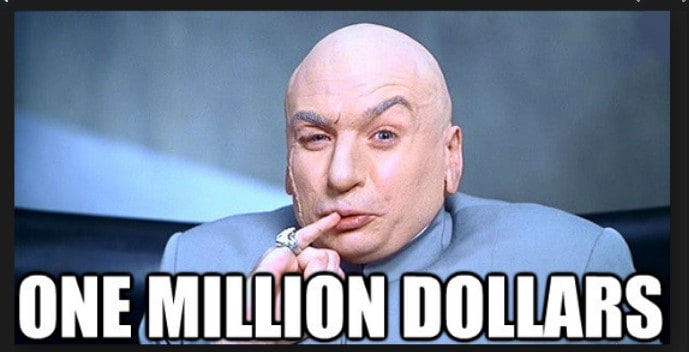 Since then there has been a lot of speculation about why GW pulled back their numbers from retailers and the overwhelming consensus from the retailers we spoke with, both major and minor, is that they did it to sell the same copies themselves.

What we mean is that retailers suspect GW took a large portion of the stock they promised to retailers, to sell on their own online webstore Saturday, and make the extra profit that they would leave “lost” by selling them to retailers at wholesale price.

One box of Indomitus Costs Retailers $110, and GW was rumored to be bragging about selling 27,000 copies already (more than 8th Edition’s Dark Imperium in the last 3 years). Just for argument’s sake say they didn’t give any of those to retailers, the difference between the wholesale price and full retail that Games workshop could directly pocket on the sale of 27,000 copies would be $2.4 Million Dollars.

So in theory, if they halved allocation to stores in North America, based on these rumored numbers from Monday, they would pocket a cool $1.2 Million Dollars just by making folks buy from the GW webstore…

The stores we talked with had a lot more to say about this whole ordeal as well, and why they all seemed to be so very, very, mad.

Apparently they were only given a small window to make their pre-orders in, from 6- 8 hours in some cases and told things like “whatever number you lock-in for you can’t go back on it.” The stores we talked with ordered from 45-200 copies each, a few with over 200 and one significantly higher.

But then it was Games Workshop who went back on their numbers days later, leaving some stores to speculate that GW just used stores’ pre-orders as a forecasting tool for thier webstore. When they crunched the numbers on what local game stores ordered, the may have realized how much potential money they would be leaving on the table by not selling them online in their own GW web cart.

Worst of all, these local stores have been hard hit by sluggish sales by COVID-19 shutdowns, and all the stores I spoke with were really banking on this payday after the Catachan Colonel model turned out to be more trouble than it was worth.

What does it all mean?

You will have to check with your local retailer to see for sure, but if you are looking for anything Indomitus related, chances are we will see a price spike as demand is sure to outstrip a reasonably priced supply in the near term.

You can find copies on Amazon, however, they are not at retail pricing. 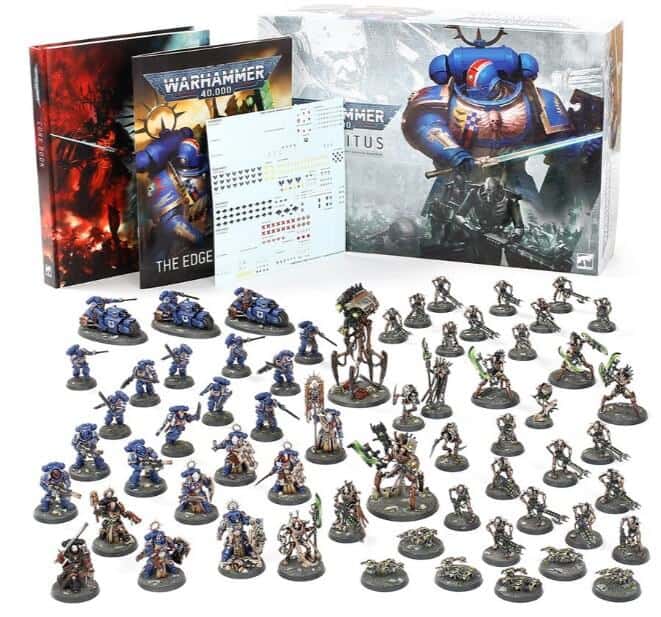 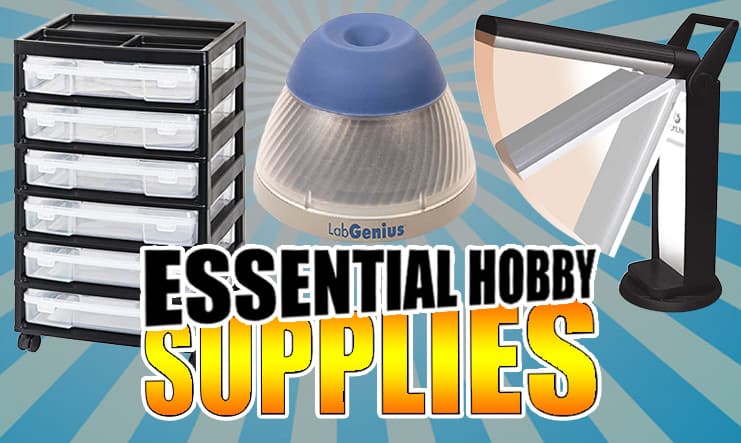 The Hobby Products & Tools I Swear By

What do you think of all this?

PREV ARTICLE
« What to Know About GW Contrast Paints: One Year Later 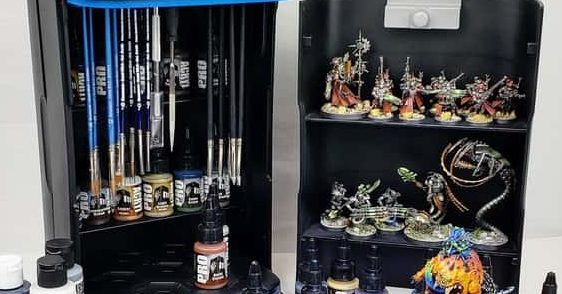 NEXT ARTICLE
Mobile Miniature Painting Studio Has Relaunched! »
If you buy something from a link on our site, we may earn a commision. See our ethics statement.