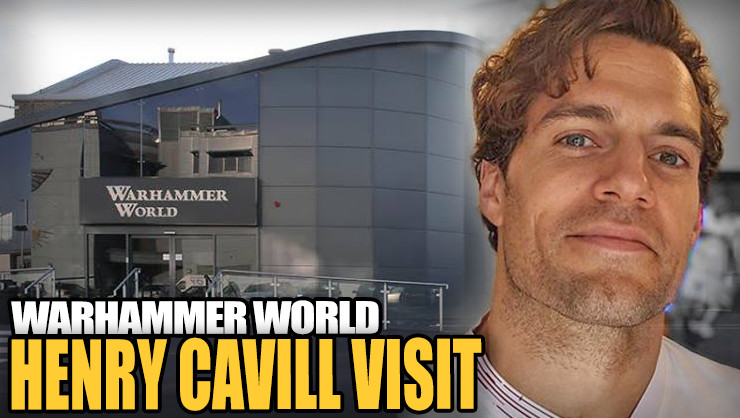 The Witcher and Superman star Henry Cavill finally made the trip to Games Workshop HQ and Warhammer World to visit the home of the hobby he loves!

While there has been no official word on why Cavill was there, we imagine it was a publicity opportunity for both parties, as we recently GW extend an invitation to WWE superstar Shayna Baszler to visit as well.

Henry Cavill never seems to cease with the awesome Warhammer love. This time, he took the time to pose for pics seeming with anyone that wanted them.

It was our pleasure today to show Warhammer super-fan Henry Cavill round the home of Warhammer. Little known fact about Henry: he has the Hero keyword and a 2+ save. pic.twitter.com/qJr2n3b1uG

So we are very humbled and honoured to have the great #henrycavill visit us at warhammer world today. Such a nice guy and an amazing herald of our hobby. Thank you for your time! #warhammercommunity #warhammerpainting #thegodemperorofmankind #custodes pic.twitter.com/b66ZnCXEZ4 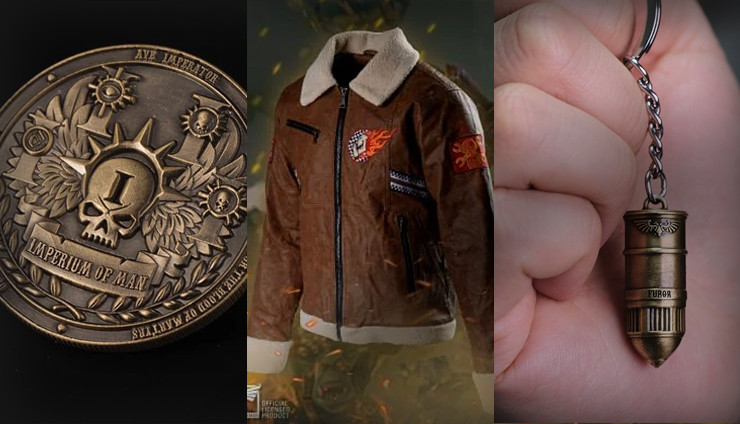 Yesterday was really, really special. #Henrycavill is, and always will be, a hero. Can't wait to have you back at warhammer world again! #warhammer #warcom #WarhammerCommunity pic.twitter.com/5R6U6aOVhf

Today was an amazingly unexpected day! After finishing work I bumped into #HenryCavill! In four years working for Black Library I have never thought this would one day happen! Epic!#BlackLibrary #WarhammerWorld #GamesWorkshop #Warhammer pic.twitter.com/ZbwngZJwA1

Oh, go on, then I'll get on the bandwagon. I met the glorious beast that is #HenryCavill at Warhammer World today. He's been a hobbyist for 22 years – heroism worthy of the VIth Legion itself! @WarComTeam #WarhammerCommunity #Warmongers pic.twitter.com/3nZDwAUUjC

Had the absolute pleasure of meeting Henry Cavill today at work! What an absolute gem! pic.twitter.com/SSUXGShcc5

As you know Cavill has been unrelenting in vocalizing his love or Warhammer, even soft pitching a role of the Emperor in a post on Instagram from The Witcher!

It looks like at some point he’s even holding the latest White Dwarf magazine, so it makes us wonder if he bought anything else while he was there.

Why do you think Henry Cavil was at Warhammer World, and more importantly what, if anything do you think he bought? 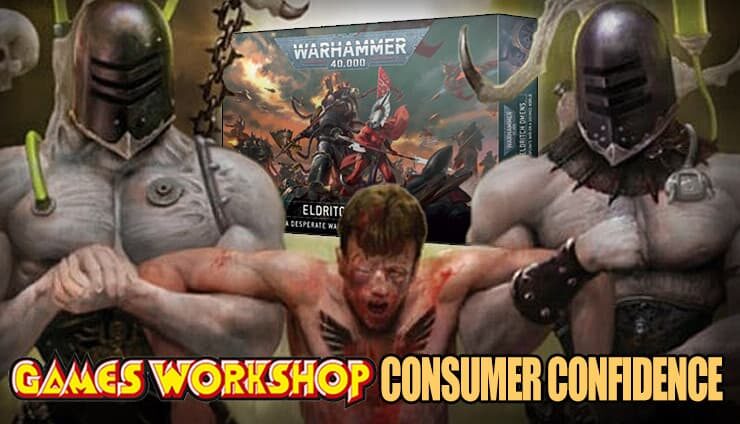 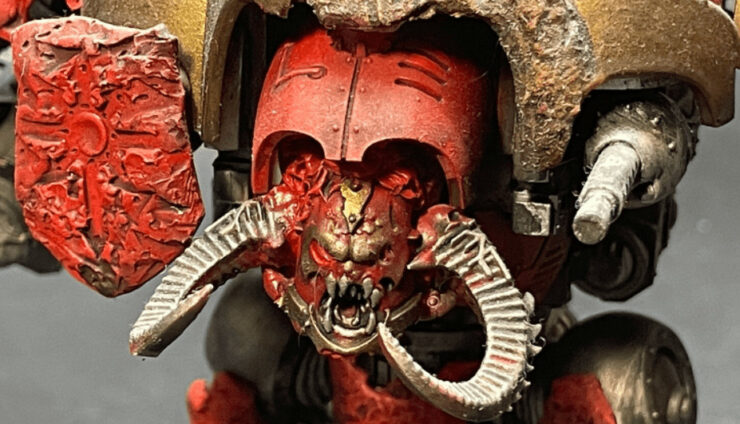 NEXT ARTICLE
More Used & Painted Warhammer Miniatures To Buy »
If you buy something from a link on our site, we may earn a commision. See our ethics statement.