The crossover continues as the WWE superstar Shayna Baszler went to Warhammer World to see what they have to offer!

If you haven’t been paying attention lately, Shayna Baszler has been bringing Warhammer 40k inspired costumes to the WWE and they’ve all been pretty awesome. She’s been pretty open about her love of Warhammer, and we are excited to see it!

This time, she took Cesaro with her all the way to Warhammer World to explore, as GW hosted them!

If you love wrestling and Warhammer, the recent collaborations have been really cool and it’s also nice to see GW take such a good stance on this. Instead of getting mad that she’s been putting the costumes on, they really seem to be embracing it. Let’s check out the visit and her most recent costume!

Looks like they really got into it! She even picked up Abaddon, some paints, and a starter set! Considering all the Space Marine costumes she’s dressed up in lately, what else would you expect other than some Chaos and Marines? It seemed like everyone was getting in on the fun as well.

Warhammer World with @QoSBaszler (thanks for opening the rabbit hole, currently watching videos trying to find my faction). Thanks to @Sughammer and @AdamTroke for the hospitality and explanations pic.twitter.com/BQcStQJUOJ

It looks like Cesaro is a little newer to Warhammer without a faction picked out yet. So it’s cool to see him so into it and it looks like Warhammer is grabbing a new player. Let’s just hope Shayna didn’t kick his butt too hard on the sample game. You know it’s hard to play when you get beat really badly in your first game… Even the GW presenters were getting in on the fun.

@WWE bud squad came to warhammer world today to nerd out and form a mighty alliance in the blood god’s name!

But mostly nerd out.

Overall, this is just cool to see and we always love a good crossover. Just remember, be nice to new hobbyists coming your way who said they came over from wrestling! 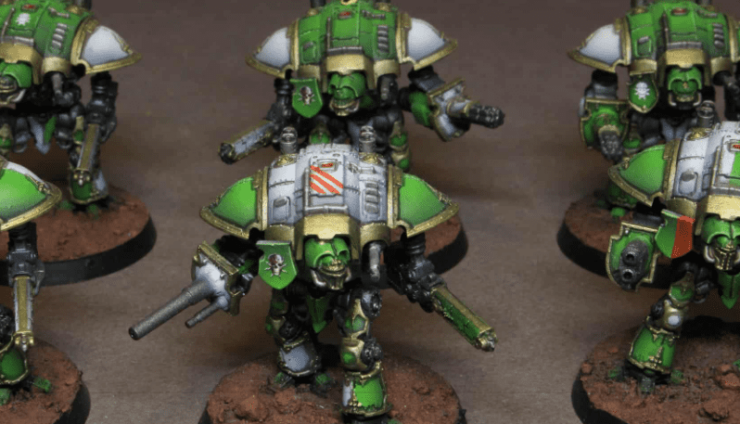 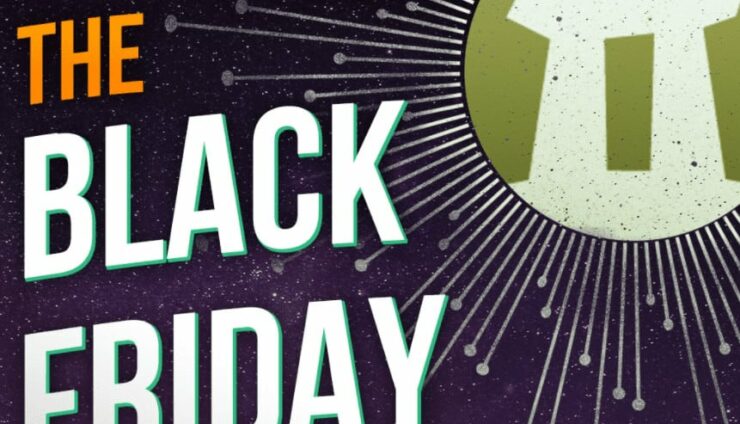 NEXT ARTICLE
Huge Kromlech Black Friday Sale Announced »
If you buy something from a link on our site, we may earn a commision. See our ethics statement.