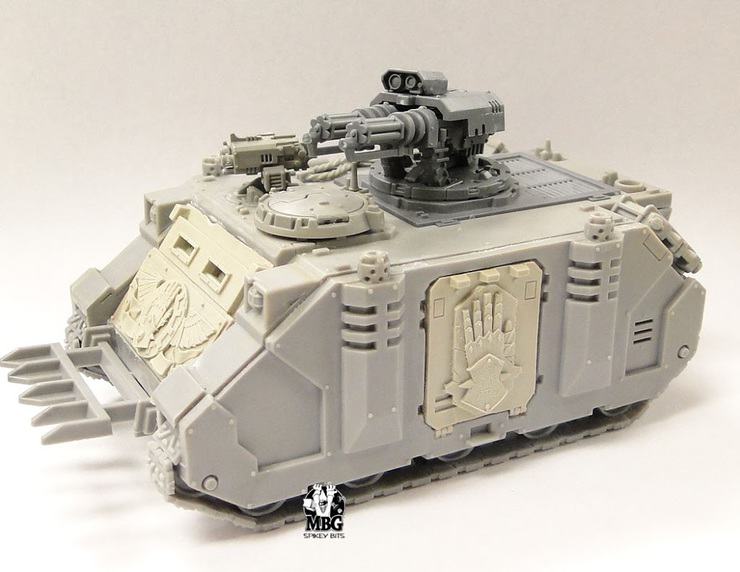 Since  all the new Space Marine books came out with rules for Razorbacks armed with Twin Linked Assault Cannon turrets, there has been quite a high demand for that turret loadout.

Unfortunately the only way to actually get one is the Land Raider Crusader / Redeemer kit for $66, a price which has made the turret go for $20 or more on the secondary market.

Sad Converting Panda….
But there is a better way!
To start you need a good clean cutting blade, some plastic glue (I recommend Testor’s with precision applicator tip), Assault Cannons, and a twin linked Heavy Bolter Turret. 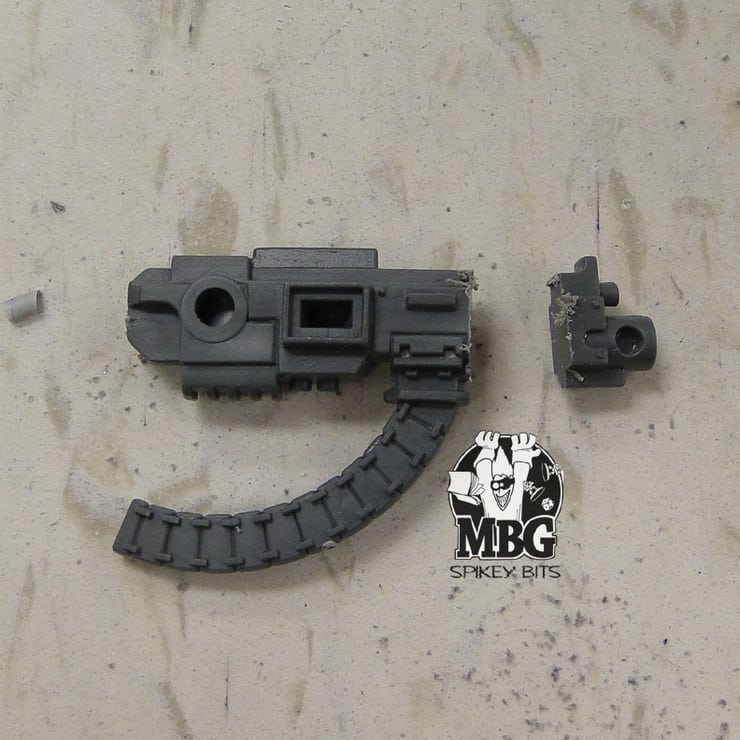 First off take the Heavy Bolter bits and cut them as shown in the pic. If you get an uneven cut, make sure to file it down so the assault cannon will fit flush. 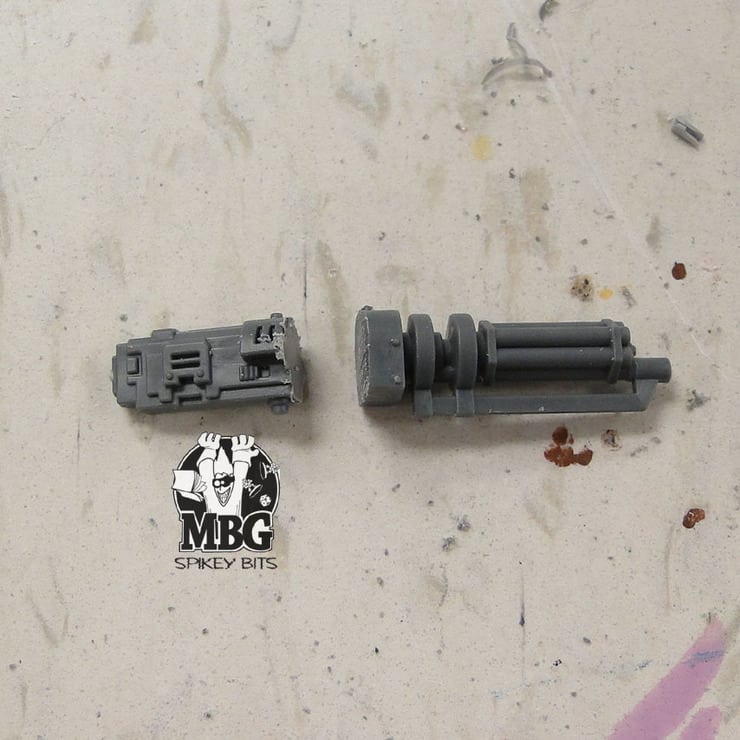 Now take the Assault Cannon bits, and cut them as shown, again taking care to cut it straight so the pieces will fit flush together.

You should end up with something that looks about like this, Heavy Bolter mounts, and Assault Cannon barrels.  All that’s left to do is to glue them together, and build the rest of the turret assembly.

Viola, an Assault Cannon turret on the cheap!  Recently I had to make six of these for my Iron Hands Razorbacks, and even though I have access to a ton of bits, I’m sure glad they didn’t cost me $20 a pop! 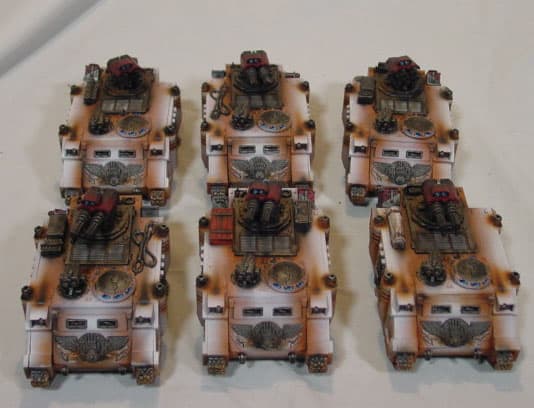 Deploy the fleet! Make for the Hoth system.
How many Razorbacks are too many anyways? Hope this tutorial helps! -MBG 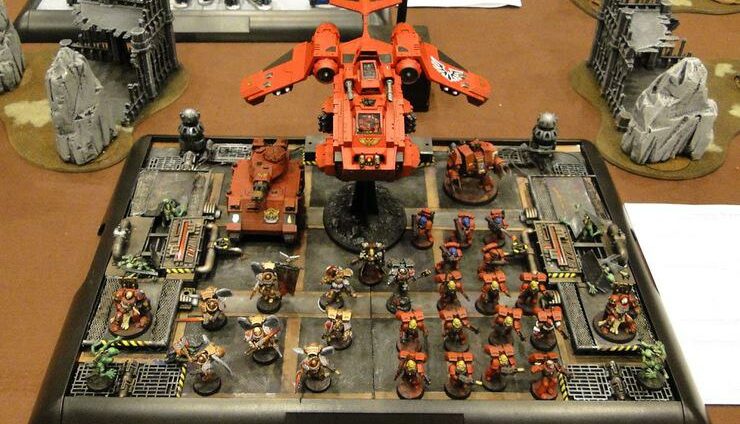 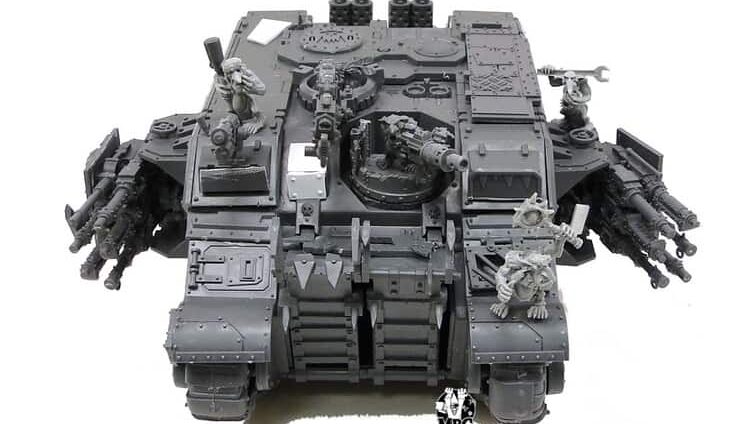 NEXT ARTICLE
Conversion Corner- Grot Raider Crusader Har, Har, Har! »
If you buy something from a link on our site, we may earn a commision. See our ethics statement.