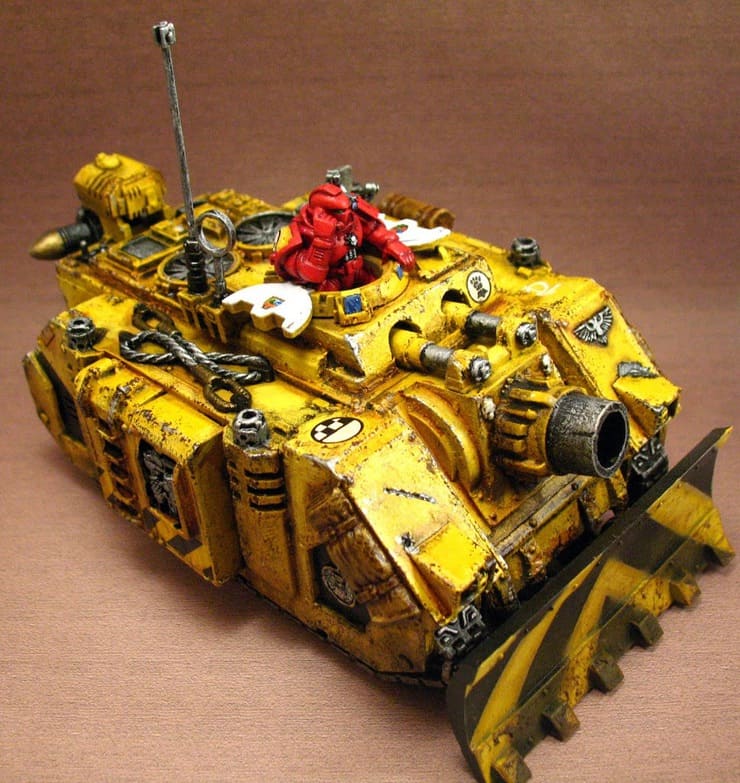 Hello there! Cadaver here from Home of Cadaver and this time I would like to share with you an oldie but goodie from my Imperial Fists army!

I thought that the process would be an easy one but there were quite a few things that needed modding… eventually after quite a few hours filling, sanding and cutting the end result looks something like this:

The main problem this conversion had was using the metal plates the old model had in the side of the vehicle. Eventually I decided to use 2 in front and I think it came out well.

The end result looks something like this. Those of you that have seen other pieces of my work on vehicles, you will know how much I love weathered vehicles and this one is no exception

I would love to hear your comments and check out my other Imperial Fists pieces in my ever growing Imperial Fists army ah, and don’t forget to leave me a vote in CMON 😉

Till next time, take care! 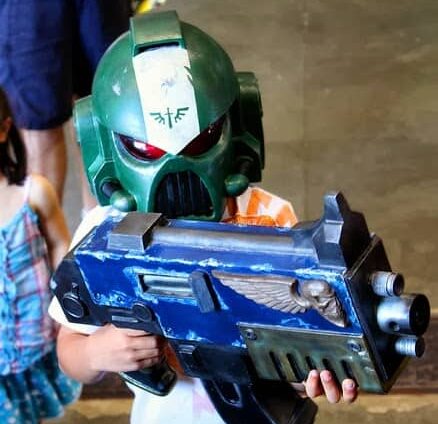 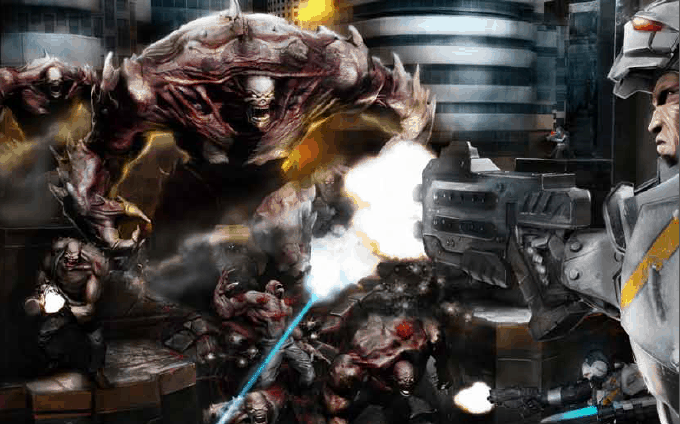 NEXT ARTICLE
Mantics Deadzone Sci-Fi Skirmish Preview »
If you buy something from a link on our site, we may earn a commision. See our ethics statement.