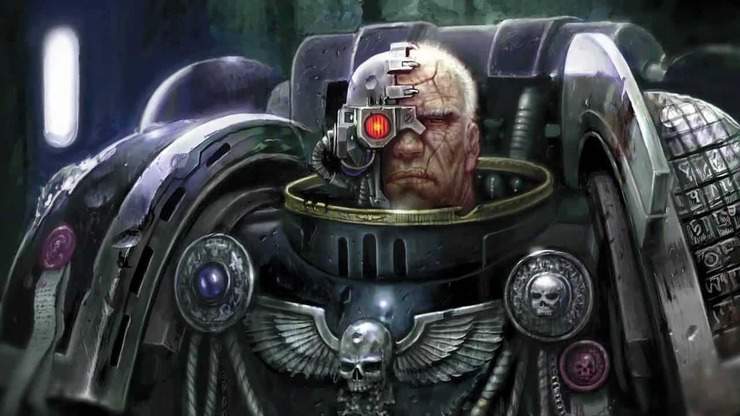 A new trend looks to be forming at Games Workshop, and guess what new Space Marine faction may be coming in 2016 to the Grimdark!

A source who spoke to BoLS on condition of anonymity, says: 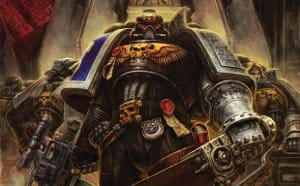 More as we get it.  You can see the pattern forming of 2 of these types of things a year as GW begins to hammer down their winning formula for these boxed games.  There is no date listed for this new boxed game, bit I wold expect sooner than later.  In 2015, the two boxed games arrived:

~Would you be all over Deathwatch forces that could evolve into a standalone codex later down the road for the Grimdark? 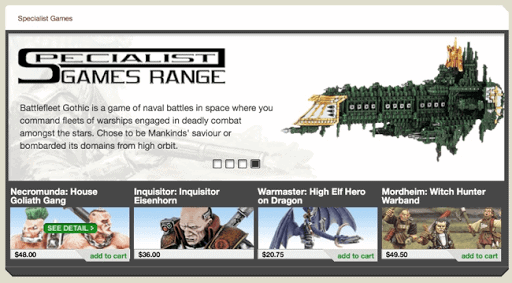 NEXT ARTICLE
Want to Design Specialist Games? GW’s Hiring RIGHT NOW! »
If you buy something from a link on our site, we may earn a commision. See our ethics statement.