30k: A Guide to Choosing an Army – Legiones Astartes 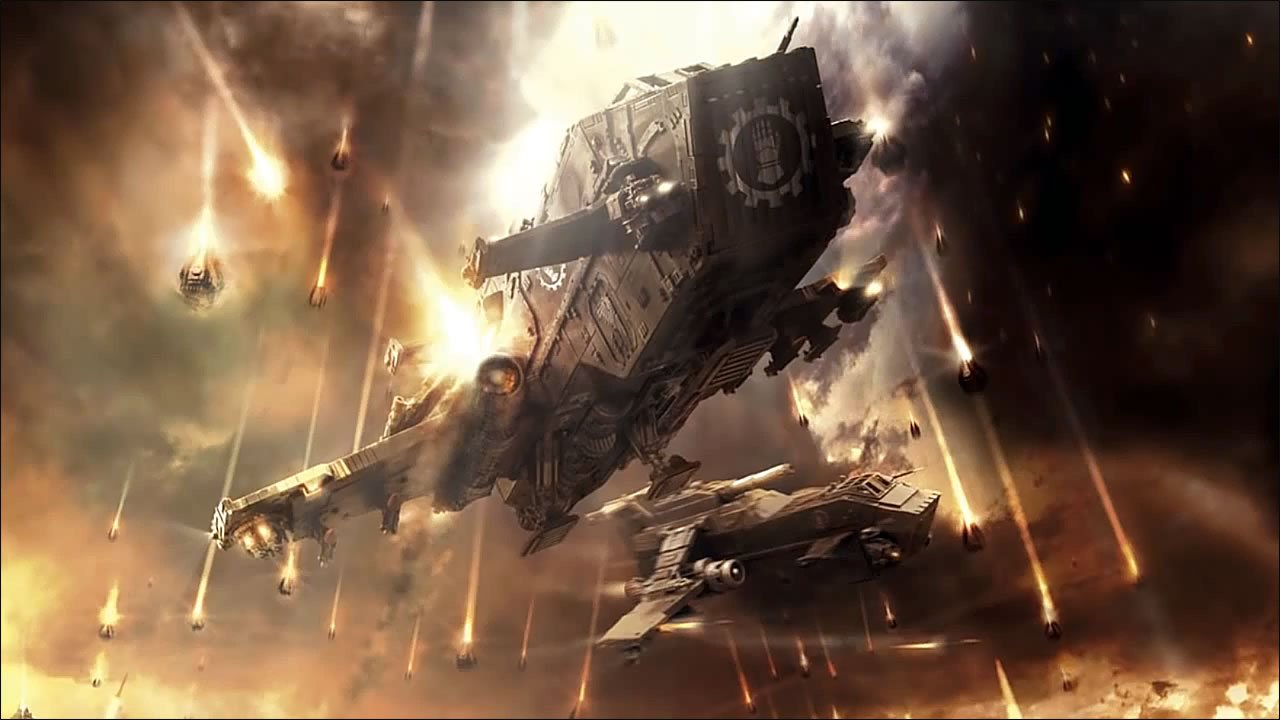 If you’ve decided to take the plunge into 30k (or are still on the fence even), come see how to choose an army that you’ll like!

The tricky bit now is choosing which army (or armies!) you want to collect, paint and play with on the table top. In this article I’m going to give a quick overview of the Legiones Astartes in 30k. This will include discussing their strengths, weaknesses and play style. Hopefully this should allow you to make an informed decision on whether this is the army you want to play. In the next two posts I will cover the Mechanicum and the Solar Auxilia. After that I will mix up unit/legion reviews with pictures showing you the progress of my Alpha Legion force for 30k and my Mechanicum force for 30k.

The Legiones Astartes are the space marine chapters of the future before they were split asunder by the hand of Roboute Guilliman following his seminal Codex Astartes. These legions number upwards of 50’000 compared the (relatively) strict enforcement of 1000 for each individual chapter in 40k.  You may well be forgiven for thinking “yeah yeah, SPEHSS MERHEENS, I know all about them”, and to some extent that is true, but there is so much more to the Legions in 30k which make them a very different force to play.

One of the most notable differences in 30k is the lack of And They Shall Know No Fear (ATSKNF). These space marines WILL run and get cut down if you play them gleefully ignorant of this fact. This is particularly true against certain opponents that have excellent fear inducing rules (notable the Night Lords). Yes they still have their excellent leadership you are used to, but losing a combat heavily will mean the end of your units if you fail your initiative roll off.

The second most important difference to take on board when considering collecting space marines in 30k is that they actually play a lot more like Elda of 40k. Tactical squads are not the all rounders of the future, they have bolt guns and a sergeant. That’s it. You can however take 20 of them, but your tank busting. terminator slaying weapons need to come from elsewhere. Similarly Heavy Weapon squads can’t mix and match their weapons like modern day Devastators, its one weapon across the whole squad. This lack of malleability in your units requires to both build and use your armies in a more tactically astute manner. 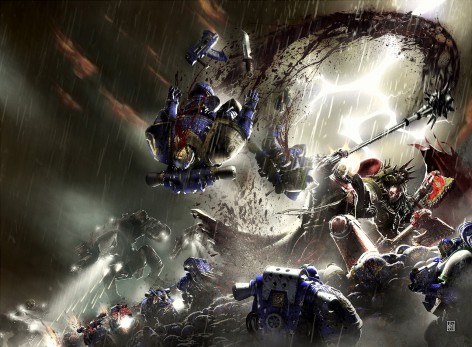 The strengths of the Legion are many. Essentially it boils down to having access to everything you could ever need, which includes monstrous creatures of the Mechanicum with certain special character types (Praevians and Forge Lords FYI). Plus you have a broad range of force altering rules which allow you to make terminator heavy armies and deep strike heavy armies as examples of many. You can really tailor the Legions to how you want to play your game, maximising your fun whilst still retaining a competitive force.

Further to that point, you have to choose your Allegiance. Not only Loyalist versus Traitor, but Primarch versus Primarch. The rules thus far released for each founding legion in 30k are, bluntly, SUPERB. There are of course winners and losers, but each legions rules are truly evocative of there background and modus operandi. Night Lords strike fear into the heart of the enemy, the Alpha Legion sow disorder and disruption among the enemies ranks, the Salamanders have a BBQ every night of the week and the Raven Guard float on the wings of darkness to decapitate their foes. It is too much for me to go over every legion here, but in future posts I will go over individual legions to underscore their unique abilities and play styles. 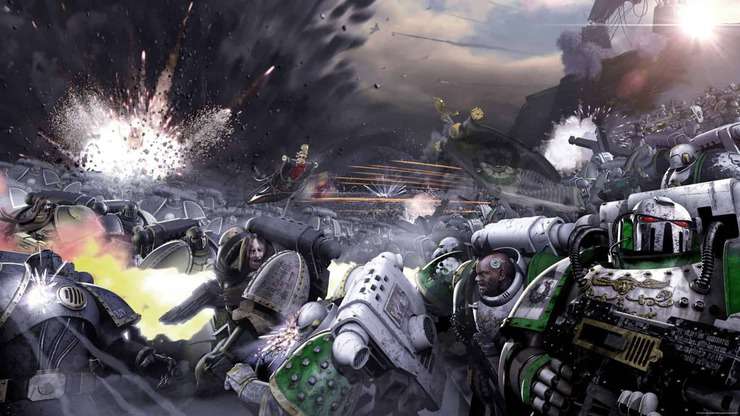 Weaknesses? Too much choice. It is very very easy to make an unbalanced space marine force in 30k, there is such a cornucopia of choice that you might be suckered into putting your favourite units, that look great on paper, into an army that gets torn to shreds. List building is more of an art form then ever before with the Legiones Astartes, a great unit unsupported or left stranded will die in droves and run away. The balanced rules that forge world provide mean that every great aspect of a unit is (by and large) balanced out by a flaw which will require built in redundancy in your list to support them. I have defeated 30k lists with sub-par 40k lists purely because I had more balance to my force. This doesn’t mean you can’t build excellent, elite armies but you have to know them inside out.

As always my own blog can be found below which shows off my overall hobby output. But follow me here for pure unadulterated 30k fun 🙂

From the Horus Heresy to Infinity and Beyond 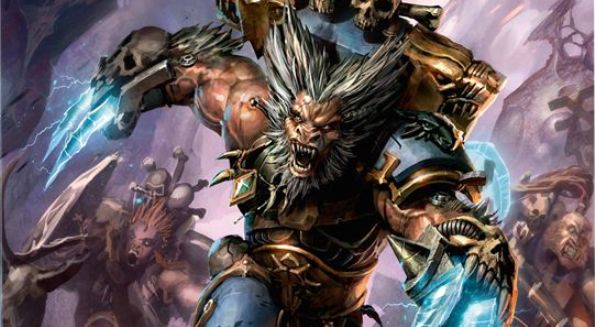 NEXT ARTICLE
BREAKING – New Space Wolves Rules & Releases from WD 107 »
If you buy something from a link on our site, we may earn a commision. See our ethics statement.

About the Author: Rob Hill