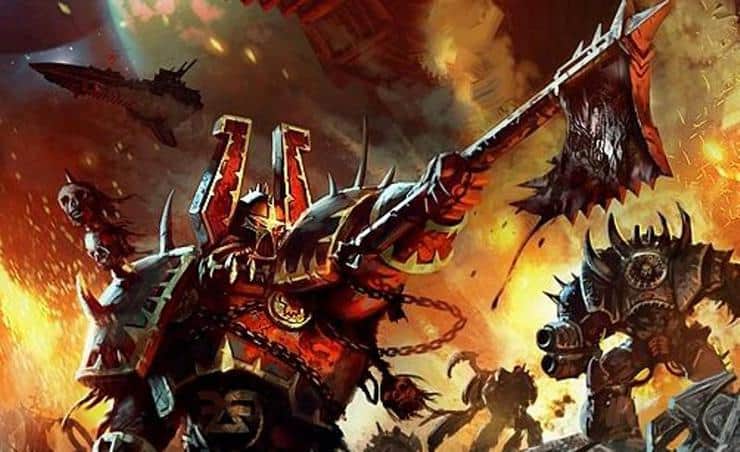 Good guy Games Workshop is on the case today with a fast tracked FAQ for the 8th Edition Grey Knights and Chaos Space Marine codex books.Both new codex books were released a week ago and we’re already seeing an FAQ for both. Let’s see what Games Workshop had to say and take a closer look at a couple of the changes. 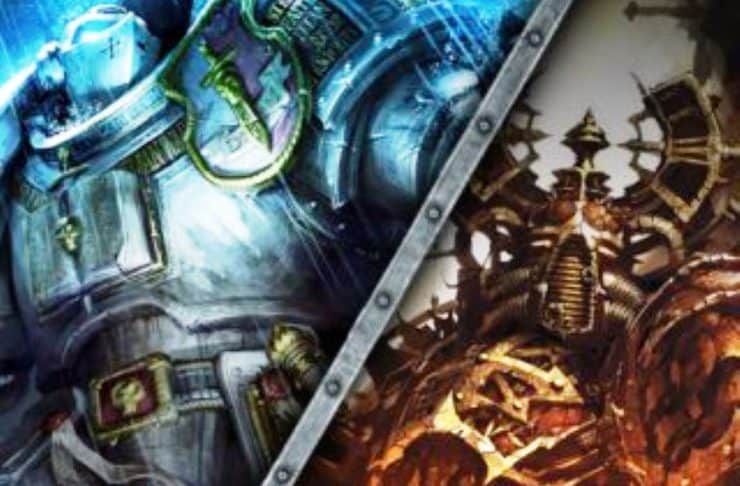 It’s been a week since the release of Codex: Chaos Space Marines and Codex: Grey Knights, and we’ve had some great feedback from you, the community. We want Warhammer 40,000 to be as fun, and to run as smoothly, as possible, so today, we’re releasing updates for these latest codexes.

First off, some good news for the World Eaters and Emperor’s Children, who can now take Khorne Berzerkers and Noise Marines as Troops, respectively! Combined with powerful Legion Traits, these armies will now be able to take full advantage of larger Detachments to create fun, thematic lists with tons of Command Points.

Talking of Legion Traits, we’ve also clarified that Daemon Princes are eligible for these, as befits these warp-blessed traitors. We’re particularly keen on the idea of a Night Lords Daemon Prince with wings sowing fear among the enemy army, or perhaps a fast moving champion of the Chaos Renegades.

The other changes and clarifications are relatively minor, and are in place to ensure that everything in these codexes is as clear as possible and to put a cap on particularly powerful combos. You can download both updates below:

Now let’s take a look at some of what’s changed. For the Grey Knights there is only two bullets in the FAQ, but that’s not to say it’s going to stay that way. 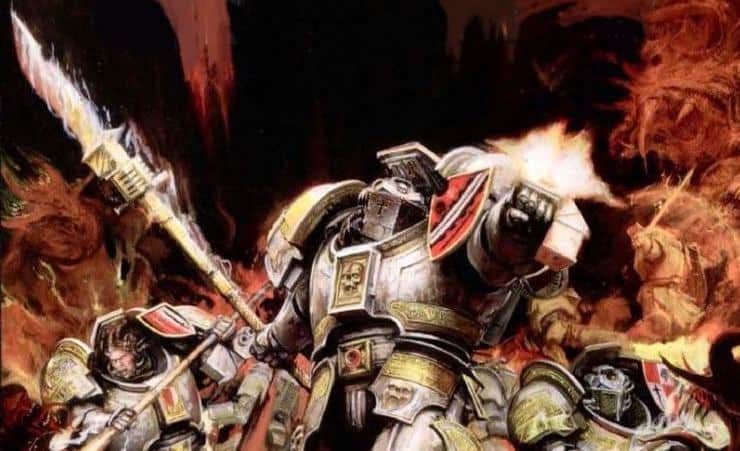 Page 99 – Armoury of Titan Add the following sentence: ‘You can only use this Stratagem once per battle.’
Page 101 – Sanctic Discipline, Sanctuary Change the rules text to read: ‘Sanctuary has a warp charge value of 6. If manifested, pick a friendly Grey Knights unit within 12″ of the psyker. Until the start of your next Psychic phase, the invulnerable save of that unit is improved by 1 (to a maximum of 3+). Models that do not have an invulnerable save instead gain a 5+ invulnerable save.’

The Chaos Space Marines on the other hand have a little more to read. 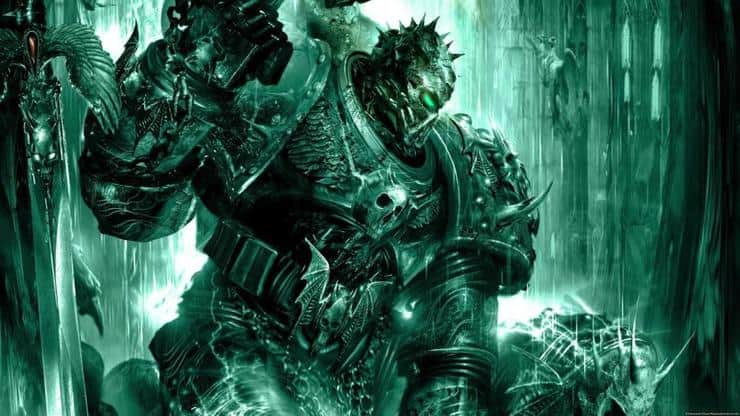 Page 135 – Noise Marines, Abilities Add the following ability: ‘Masters of the Kakophoni: The Battlefield Role of Emperor’s Children Noise Marines is Troops instead of Elites.’

So the Mark of Chaos is clearing up any confusion there may have been in regards to which keywords can be from what legion. Noise Marines and Khorne Berzerkers are both getting an ability which makes them Troops instead of Elites. GW has been on top of their game when it comes down to keeping the community informed, and providing us with fixes to rules that may have had some grey area. There’s more to be seen in the new FAQ’s, so make sure you head over to Games Workshop and familiarize yourself with the latest rules.

What are your thoughts on the latest FAQ’s? Is there something you would like clarification on? Let us know in the comments below. 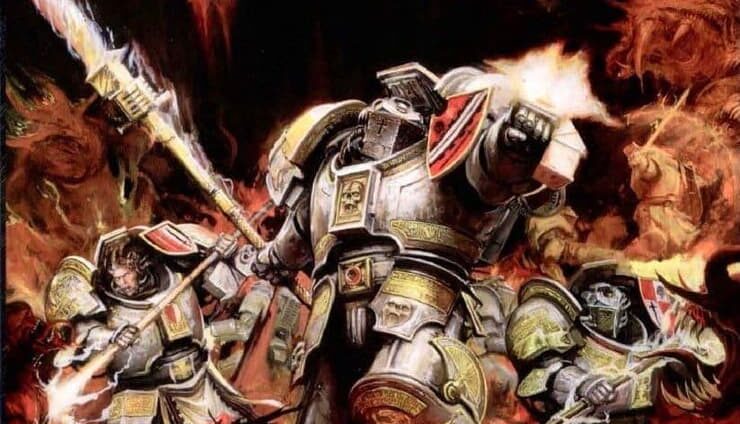 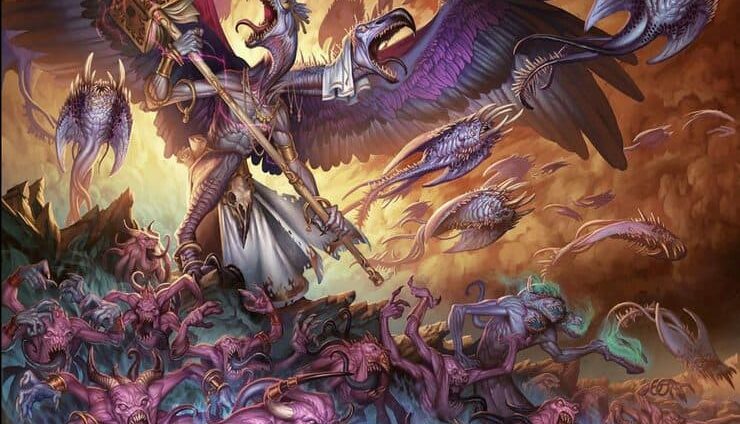 NEXT ARTICLE
The Warp Opens On ATC: Armies On Parade »
If you buy something from a link on our site, we may earn a commision. See our ethics statement.