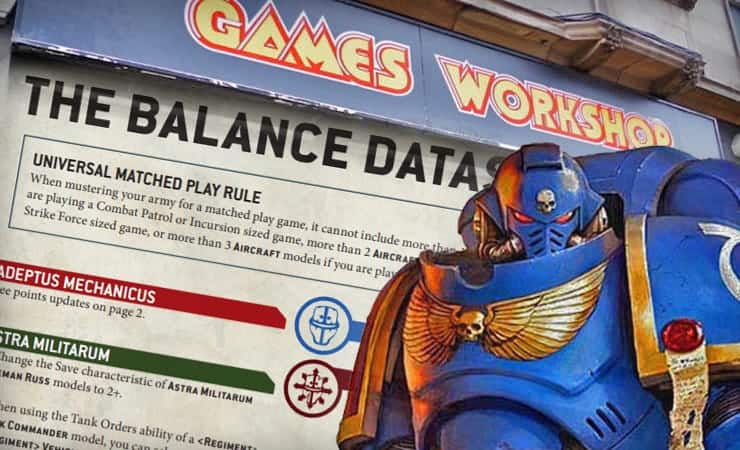 GW might have so explaining to do about the Q3 40k Balance Dataslate because from the looks of it, they’ve had it written for months now…

So, what are we even talking about? We have uncovered what looks like legitimate proof that Games Workshop not only knew what the June 40k Balance Dataslate changes would be, but even had it written and stored online months ago.

Which in theory means they could have known/ expected all the crazy things that happened in the past few months meta-wise and allowed them to happen in order to make the sales they need to fuel their current quarter profits above all else business model.

This is by no means a smoking gun, proof-wise, but it is a huge red flag that we noticed immediately, and here is why…

GW Actually Has Some Explaining to Do About 40k Balance

You may not be aware of this, but you can actually see the upload date on all WordPress uploads (images and documents) on websites such as Warhammer Community, Spikey Bits, Bell of Lost Souls, Goonhammer, etc.

Guess what the date is on the Q3 40k Balance Dataslate PDF that Games Workshop gave us access to on June 23, 2022? 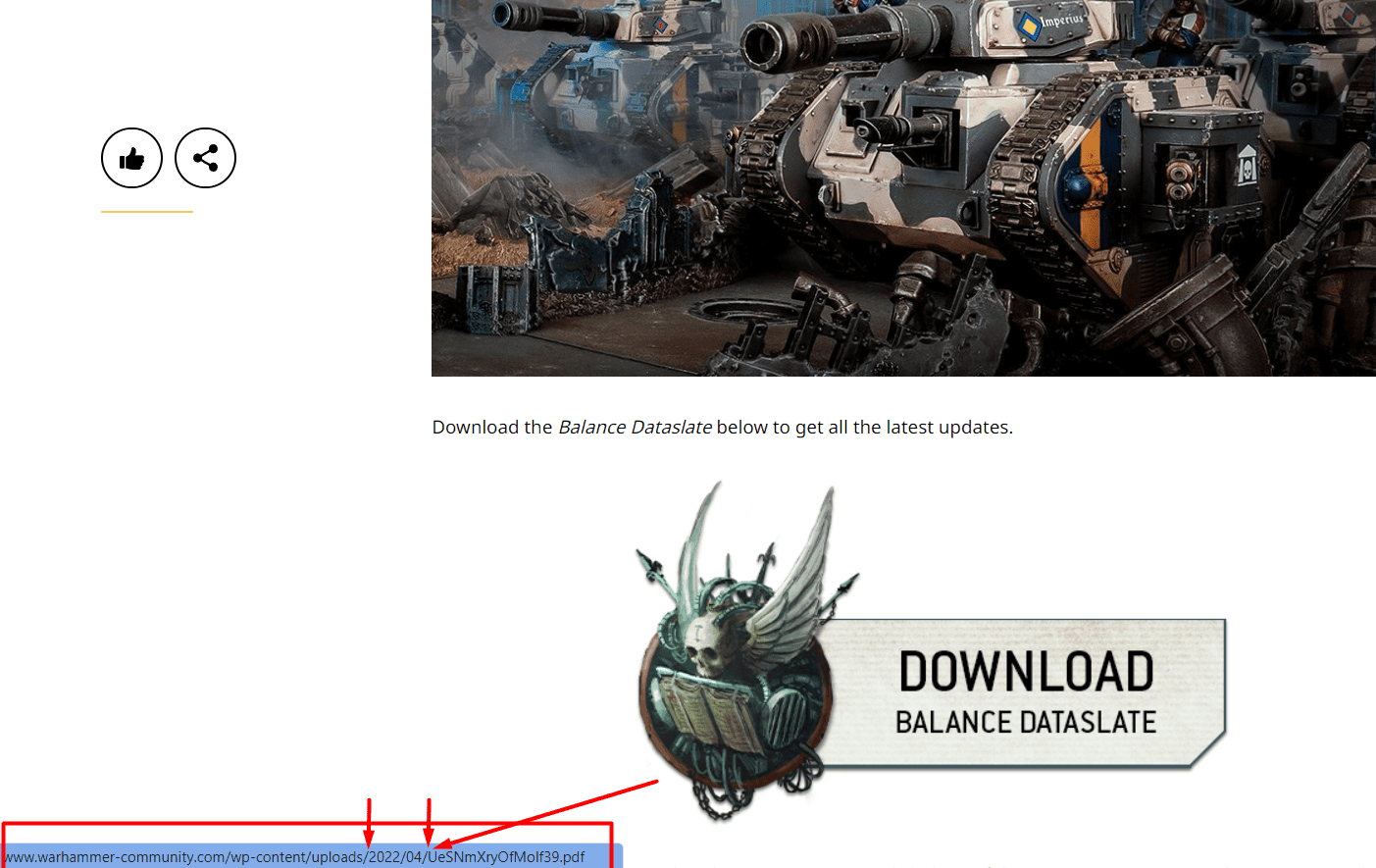 Well, you can see in the bottom left there the date the Balance Dataslate was uploaded to Warhammer Community. That looks like April 2022 to us, and guess when the Q2 dataslate came out? April as well.

That means that GW could have potentially written (or uploaded) two balance dataslates at the same time, and also means they obviously understood what was an issue in the meta , and perhaps even what would continue to be an issue well into summertime as well.

We actually uploaded the exact same file to show you how uploads on self-hosted WordPress sites work:

As you can see, the URL is set up in the exact same way, and, guess what, ours has June as the upload date. Also, note that in this UI on the standard self-hosted WordPress sites, there is no way to edit or re-upload already published files in the wp-content folder. 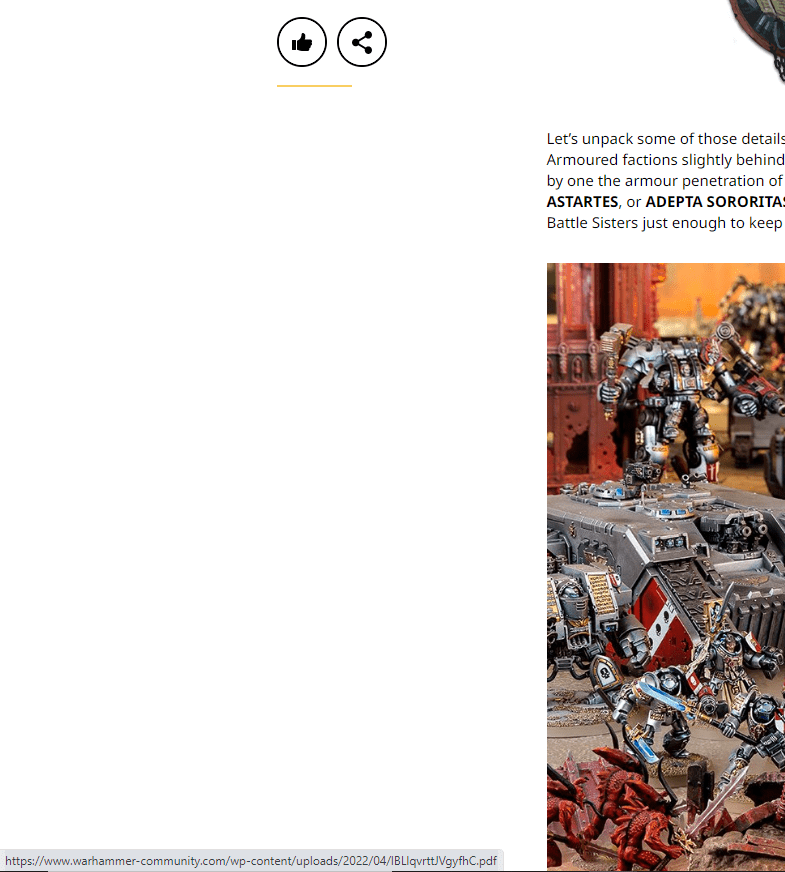 This is the Q2 dataslate, and once again you can see the month and year timestamp is the exact same as the most recent one (revealed in June). So, this is interesting, for sure but what does it mean?

Yeah, What Does it All Mean?

Sure water is wet, the world keeps on spinning, and GW looks to have done something to make them more money again- what’s new right? 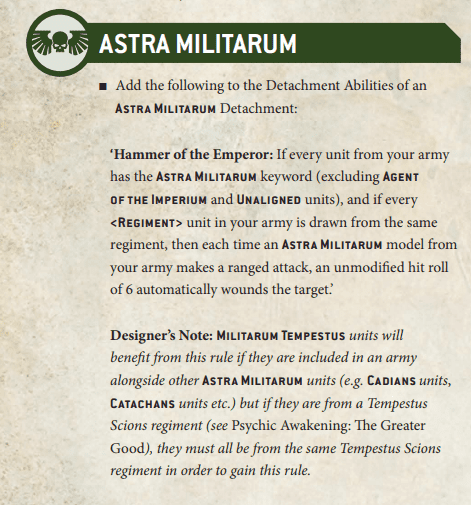 Well, I supposed now we have actual “evidence” that GW knew the issues with the 40k meta and potentially wanted to sell more models for certain armies before the next big cash cow came in. This timing also seems to make perfect sense as Chaos Space Marines are on the way, which means they don’t have to worry as much about the other armies falling off in sales.

Plus, by buffing older armies when there is a bit of a lull in new model releases, the changes could get hobbyists to gravitate to the recently buffed armies and get more models.

Either way, it sort of feels bad to see the fact they obviously knew what changes should have been made to balance the game but waited three months to do it for one reason or another.

It is also worth mentioning that on cloud-hosted WordPress sites there is a way to update documents after they are uploaded, as well as plugins you can install to perform the same functionality on self-hosted sites with dedicated servers like Warhammer Community.

However, with the traffic, all the sites we mentioned above get, installing non-standard plugins for something so mundane is generally frowned upon by developers. Well, mundane unless it makes you millions of dollars in sales, at the cost of players having to rebuild and change their armies three months later when sales are slower in the summer.

Plus why even upload a document that far in advance anyways unless you potentially planned on dropping it back in April?

They say hindsight is 20/20 and from here we can only speculate which of those two possibilities may have happened. Along with making a few guesses as to why, based on what appears to be real and concrete evidence regarding rules updates published by Games Workshop…

What do you think of the new quarterly 40k rules balance dataslate update and changes for Warhammer 40k? 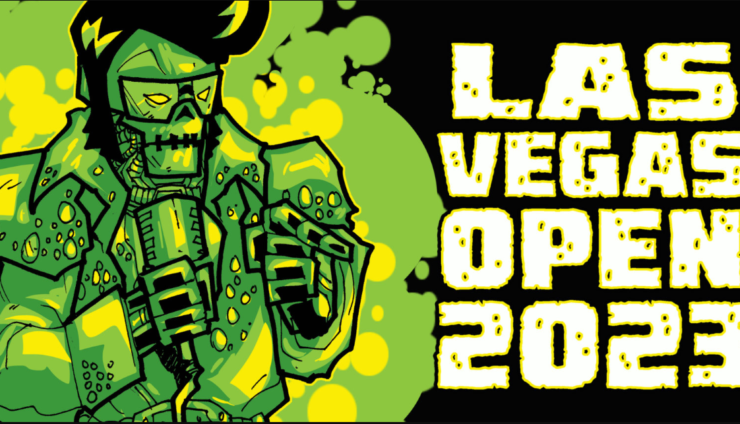 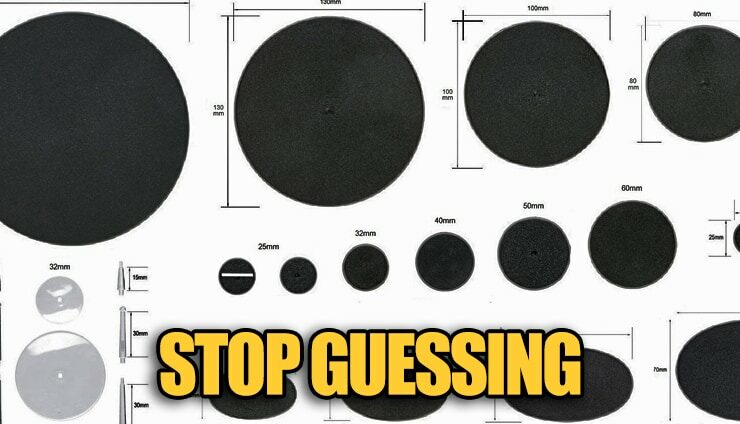 NEXT ARTICLE
Get All These Sizes of Beveled Bases For Less! »
If you buy something from a link on our site, we may earn a commision. See our ethics statement.