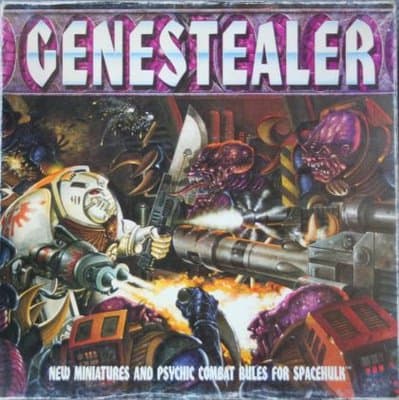 Okay I’ll admit it, I only play Tyranids because of the ‘Nidzilla list from a few years ago, that was all the rage back in late 4th edition.

Since then well, I’ve been busy with other projects and haven’t really gotten back to give my bugs all the loving they deserve.  But these rumors may get me all excited for the bugs once again.

Personally I think with Daemons getting striped of their Eternal Warriors status, that bug should have to work a little harder to get it, but hey there is nothing better than a set of new rules regardless.

Plus with the horde play style of Tyranids, and the high price tag of the larger kits (that you still need multiples of) I’m sure Games Workshop is very motivated to get these guys released.

So let’s hear it for the bugs, and if these portents are true I’ll be coming back to the Hive Mind shortly. -MBG 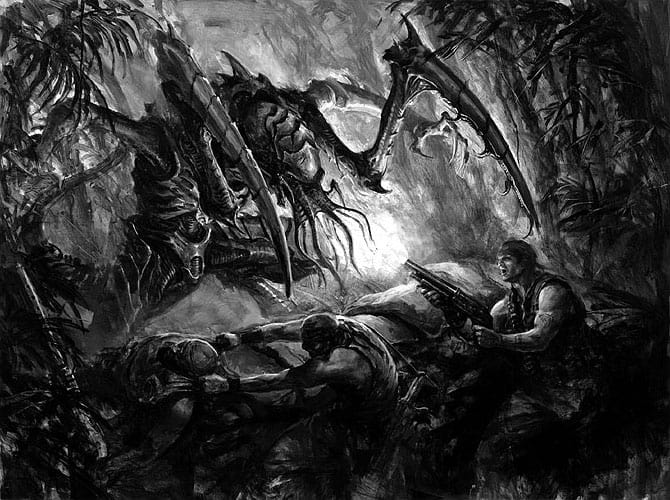 There is a wonderful sound to this set of rumors. I am speaking of the terms used in this set, “Every Unit Viable. Every Unit Desirable”. Phrases like this being used as a design parameter (figurative of course) are always some of the best things to hear from close sources. Grab some morning coffee, and sit down and enjoy this set, as its a great start to the day.

Please remember that these are rumors, and are more specifically playtesting bits.

via a strong anonymous source
Some more specifics on tyranid playtest.

While broods are the same base cost as the current dex, additional gaunts are dirt cheap. So if you want to horde it up, you can.

Ability to build around “free” units coming in from reserve throughout the game (from different sources, but it’s the same special rule), but they do not score.

Can go the other route and bugzilla it up and have all (including scoring) monstrous creatures.

The goal is to go mass or massive or anything in between.

The big text on the design board (figuratively speaking) is “Every Unit Viable. Every unit desirable.”

And on the topic of evolutions – these are just upgrades and options that can make a bug very finite in it’s role, but awesome at it. Not mid game changes. Only one special creature can do that. 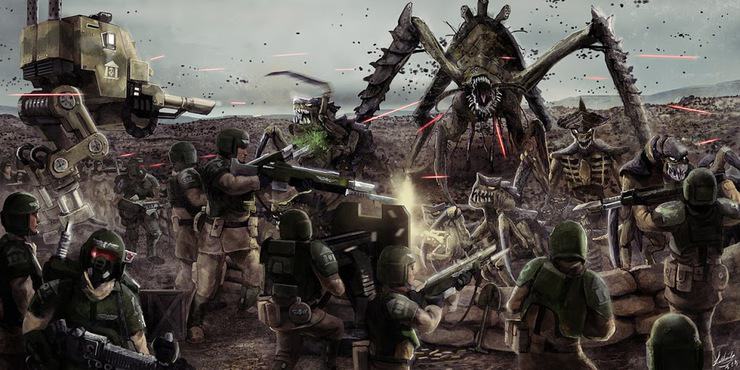 It seems that playtest rules are coming out of the woodwork, and these ones are really starting to give us some idea to what a new Tyranid codex might look like. Its just too bad that we are not closer to the codex release.

Please remember that these are playtest rumors, and that while playtesting rules give us some insight as to the direction of the codex, most get altered, changed, or dropped in the final product.

via an anonymous source (anonymous for obvious reasons)
FoC manipulation and “new” deployment options are based on the various stages and methods of a Tyranid invasion. The design goal is to be able to represent in a viable manner things like stealthy vanguard forces, huge waves of little gribblies, the sheer brute force of monstrous creatures in the final stages of invasions, surprise forces coming from underground and the sky, and so on. Pretty exciting to know that someone in charge acknowledges that Tyranids are multi-faceted.

Further details that the others did not mention:
– A lot of flexibility in the form of army composition. As opposed to the very mutable stats of units and weapons of the old codex, which caused a lot of headaches for opponents.
– Hive Tyrants are the main source of FOC manipulation. The idea is that they can specialize the scoring elements of the army…. but you have to pay for it.
– Reserve manipulation is a very strong theme in the codex. These options are more numerous and reliable than in the current codex. And that’s because…
– Mycetic Spores have expanded rules for ease of use. This includes MC broods.
– Trygon tunnels are also greatly expanded. Raveners have additional synergy with the tunnels. Even Monstrous Creatures can use them but with a penalty.
– More outflanking options. Various ideas are being thrown around on the topic of protecting Genestealers and especially Lictors from being shot to pieces when they appear.

And the most important rule that is being tested…
Synapse offering protection from Instant Death in a brand new way. Right now this is being tested only on creatures that have the Synapse rule (not within the aura): Wounds that trigger ID can instead be rolled to either cause 1 Wound, 2 Wounds, or ID. The designers have mentioned that multi wound models are problematic in the ruleset and doubly for for Tyranids who have many such units, yet because of the abundance of S8 and above weapons they cannot rely on them. 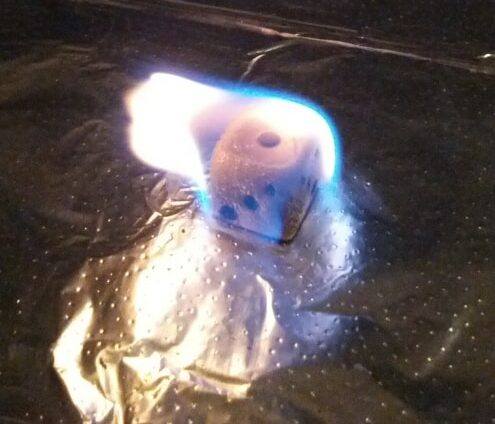 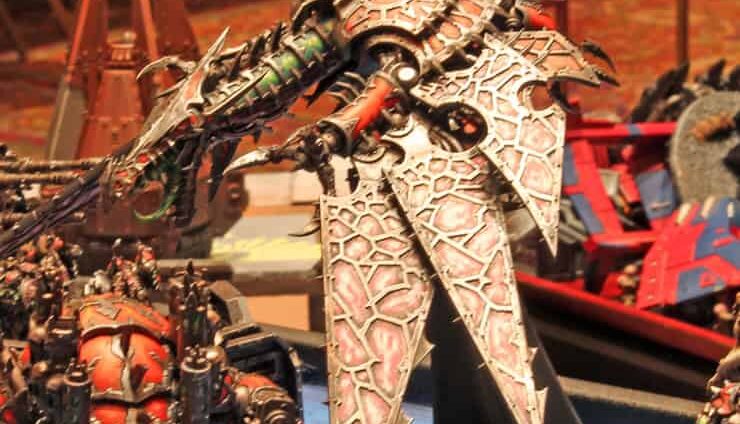 NEXT ARTICLE
Goatboy’s Chaos Horde Part II- Feast of Blades »
If you buy something from a link on our site, we may earn a commision. See our ethics statement.