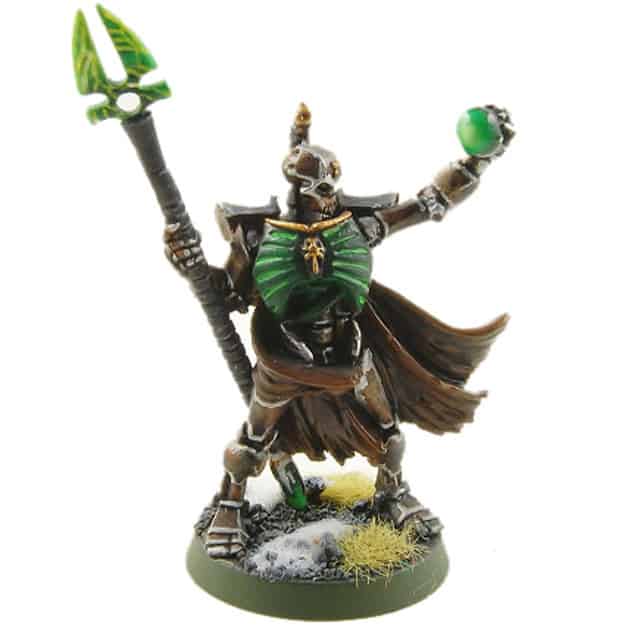 These are the final flash rules we hashed out over the past month at the shop.  They work pretty well, and keep the pace of play moving well.

I encourage you to try them if you looking for something new to spice up some 40k play.  Please comment back with how it goes!

Here’s the changes I made to the previous flash rules

Flash features fast and furious games taking about an hour to complete (it was originally designed to be played during lunch breaks).

Players challenge each other anytime during the week, as you can play up to 3 games a week– BUT you must play two other people before playing the same player twice.

• You must have 1+ Troop choice and a minimum of 2 non-HQ unit selections.
• You may only have 0-1 HQ selection, even if allowed more than one such selection per HQ.
• You may only have 0-3 total Elite, Fast Assault and Heavy Support units combined.
• You may only have 0-1 non-HQ unit with more than 2 wounds. Minimum unit size is 1 model, maximum size is unit’s original minimum size.
• No independent characters or HQ selections with more than 2 wounds.
• No monstrous creatures.
• No units with a toughness over 6.
• No equipment or upgrades with 2+ saves or models with 2+ saves.
• Vehicles squadrons may only take their minimum number of models.
• No vehicles with a total Armor Value greater than 33. Calculate this by adding the Front, Side, and Rear armor values (counting the Side once). Vehicles with any wargear, or inherent abilites (like Quantum Shielding) that give them higher armor are not allowed.
• No units with Ordnance weapons
• No Special Characters

• Necrons: You can take any Type: Infantry model as a unit of one to be your designated leader (HQ Choice), as long as he follows the rules above (regardless of royal court restrictions).
Vehicles with any wargear, or inherent abilites (like Quantum Shielding) that give them higher armor are not allowed.

Game Setup
1. Table Setup: Terrain is set-up at the tables prior to the start of the event. Players agree how terrain is ruled and will affect the game. Tables are 4’x4′.
2. Deployment: Determine who goes first and table edges, then deploy as the mission dictates.
4. Seize the Initiative: Roll “Seize the Initiative”.

Gaining Veteran Abilities
After each battle follow the rules for gaining veteran abilities on page 263 of the 40k Rulebook. You must record these on your army lists, so I suggest writing your units out on index cards to make this easier.

Each Unit may only use one Veteran ability during a game, regardless of how many they may possess. (this helps you tailor to your opponent- more than one is kinda broken). Indicate to you opponent which ability (if any) you will be using during your game.

500 pt Flash Scoring
Use victory point rules in WH40k p. 300 to detemine the Victory Margins below.

Report your results to the event organizer, and play again!

What do you think, the emphasis is on fast quick play, with minimal reporting.  The bulk of the work for players will come from keeping track of their Veteran Abilities! 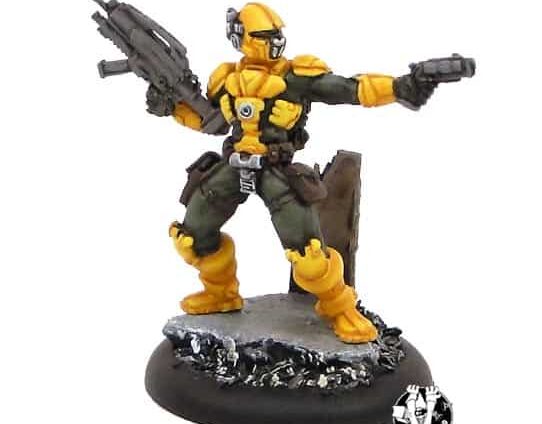 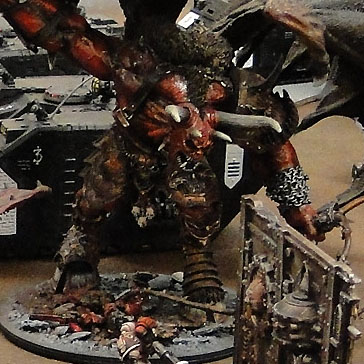 NEXT ARTICLE
Daily Gallery- Apocalypse Now »
If you buy something from a link on our site, we may earn a commision. See our ethics statement.