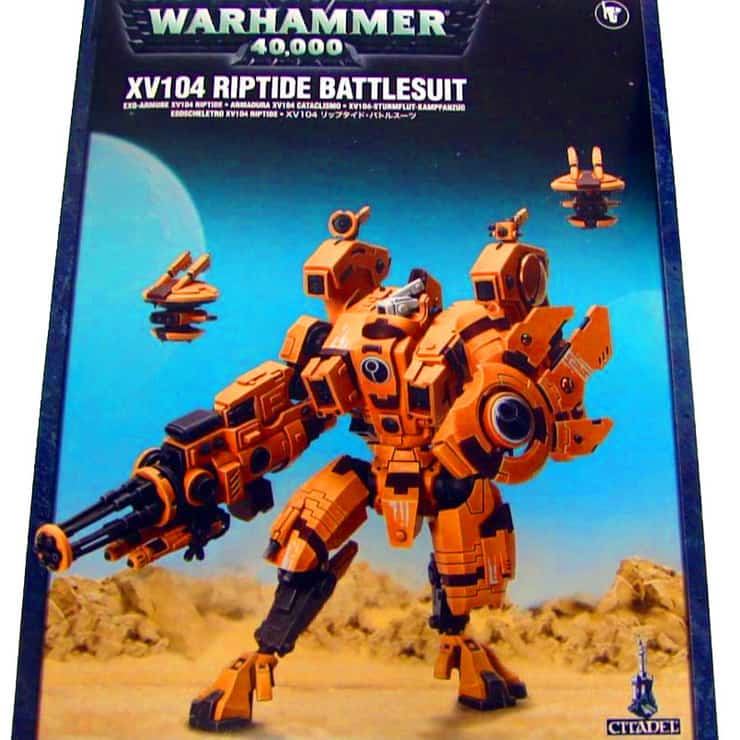 Well another release has once again washed over us, so it’s time to take a look at the new models.

Today I have for you spankin’ new video unboxings of the sweet new Tau models; Riptide Battlesuit, Pathfinders, Broadsides, Cadre Fireblade, and the Sunshark Bomber.

There were some re-releases as well, like the Hammerhead/ Skyray combo kit and the “new” three pack of the Crisis Battlesuits, but I didn’t really take a look at them since they have been around for years already.

With this release, once again Games Workshop seems to have raised the bar with the new multi-part plastic kits like the Riptide suit (small head notwithstanding) and the Broadsides. In terms of assembly and design  these both kits are very versatile, and can be posed a number of ways which leads to some great looking armies! 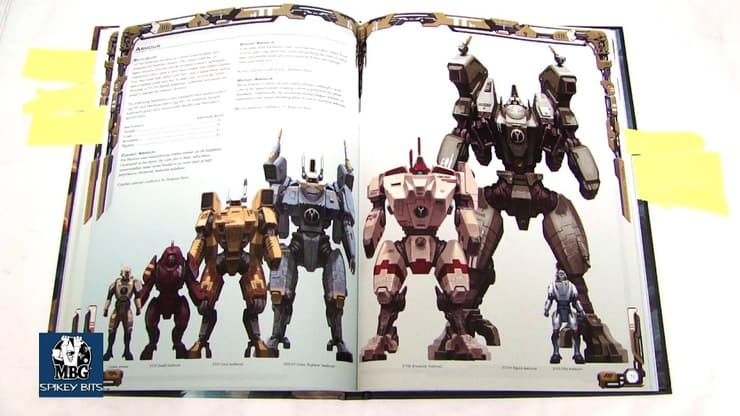 I especially like the new Broadside kits, but personally I still would have liked to have seen the Railguns shoulder mounted still. Maybe they tried it and it was just too big (or top heavy again), and it just would not work.  But I kinda miss the old look, for me there was just something about it.

Don’t get me wrong, I love the new design too it’s very modular and most of the pieces can be push fit even! The new kit is still great and I’m sure it will see a ton of use for many years to come! 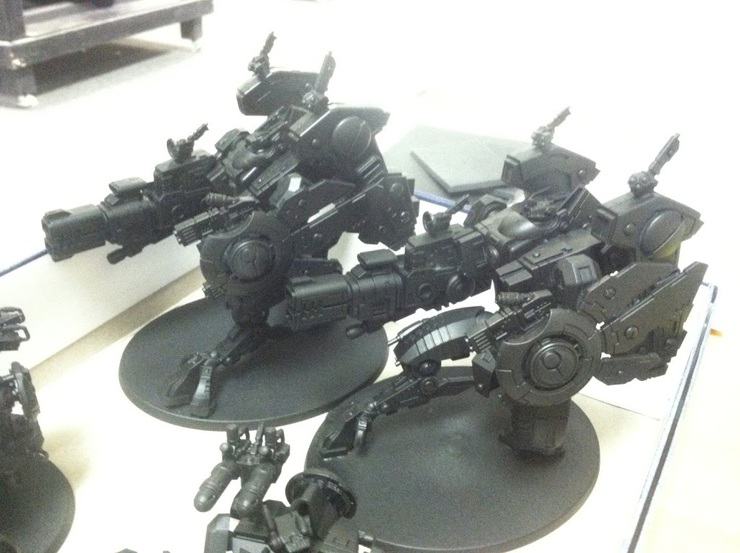 Checkout some of a local customer’s models. These are the new designs assembled (and re-posed in the case of the Riptide).

Rounding out the release are the Pathfinders (finally in plastic) that come with a great deal of weapon and drone options, and the Cadre Fireblade clampack. I think this guy would make a great Darkstrider model with a few quick bit swaps from the Pathfinders kit, but he doesn’t really do it for me as-is. 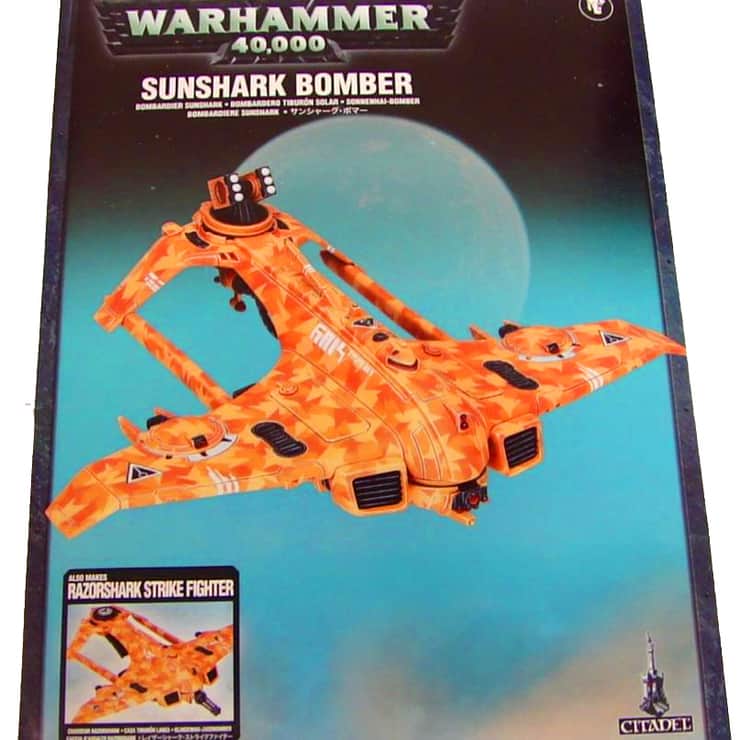 Last, but certainly not least, is the Sunshark Bomber combo kit that pretty neat and features a lot of articulating parts. The pop-up seeker missile launders I dig, as well as the Interceptor Drones themselves.

Overall I think a pretty solid release model-wise, but unfortunately it will always be marred by whatever is going on internally at Games Workshop.. Speculation aside I wish them well and hope the we can all move on and learn something good from this episode for the next big release.

Please enjoy my video unboxings of the new models below, and be sure to checkout my review of the Tau Codex, as well! -MBG 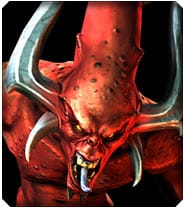 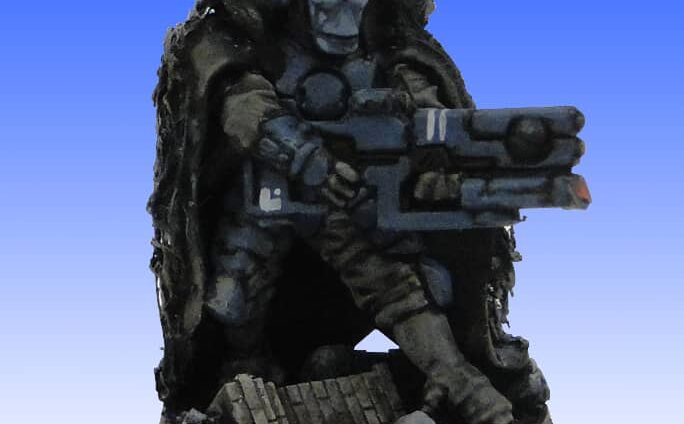 NEXT ARTICLE
Ninja Pathfinder? Tau Army of One »
If you buy something from a link on our site, we may earn a commision. See our ethics statement.