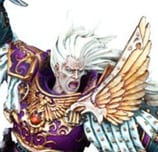 That was quick! Less than a month after he was showcased during the Heresy Weekender, Fulgrim is available for general release.

I had the fortune to have gotten one during the weekender, and i’ll try to get a video unboxing up for this soon for everyone to checkout.

So which Primarch will be next do you think? -MBG 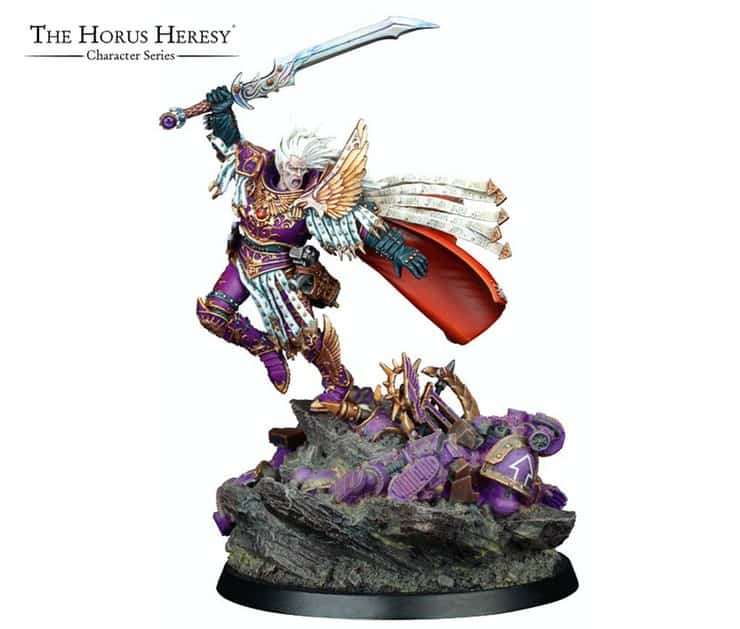 Forge World has finally released their awesome Fulgrim model.
From Forge World:
The mercurial and prideful Fulgrim, the Phoenician, strove to be a paragon of all things. He passed on his values to his Legion, where they became enshrined as a remorseless dedication to perfection in warfare. Such all-consuming ambition came at the price of vainglory and hubris for both the Emperor’s Children Legion and their master, and they were swiftly ensnared in the Warmaster’s conspiracy.

Modelled in the thick of bloody combat, his arrogance and condescension given way to fratricidal anger and battle-born wrath, this dynamic miniature showcases the full opulence of Fulgrim’s panoply. The miniature comes supplied in a handsome presentation box, and features a large 60mm scenic base, itself packed with detail, into which a 40mm base sits, allowing for both display and gaming use. You can find out about how Simon Egan approached such an iconic project here. There is a 360º view of the model at the end of the video.

Fulgrim is available to pre-order now for despatch from the 28th of June. 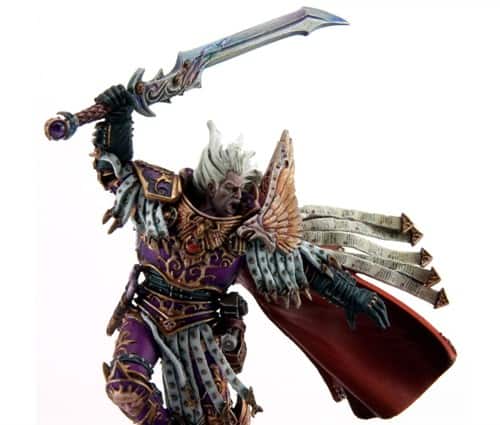 A beautiful model, I think Forge World has a hit on their hands.
Loken
Do you plan to buy one? 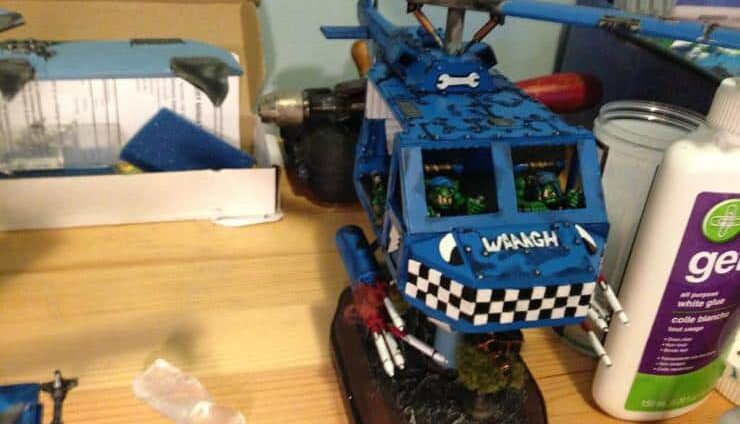 NEXT ARTICLE
FTN Podcast Recording Update »
If you buy something from a link on our site, we may earn a commision. See our ethics statement.