Here at Spikey Bits, we keep trying to come up with more fun and, what we hope are, exciting ways for you to save on your gaming needs.

Over the last month or so we’ve featured a new sale every week on some of the top names out there in gaming, just to give you a chance to try out something new!

This time, we are slashing prices on one of the coolest space combat games out there- Firestorm Armada.

This game may be one of the best most affordable fleet based combat games out there, not just for the models but for your terrain, and accessories as well!

Take up to 30% off MSRP for just one week (till 7/17) on our HUGE selection of Firestorm Armada models, books, and accessories! 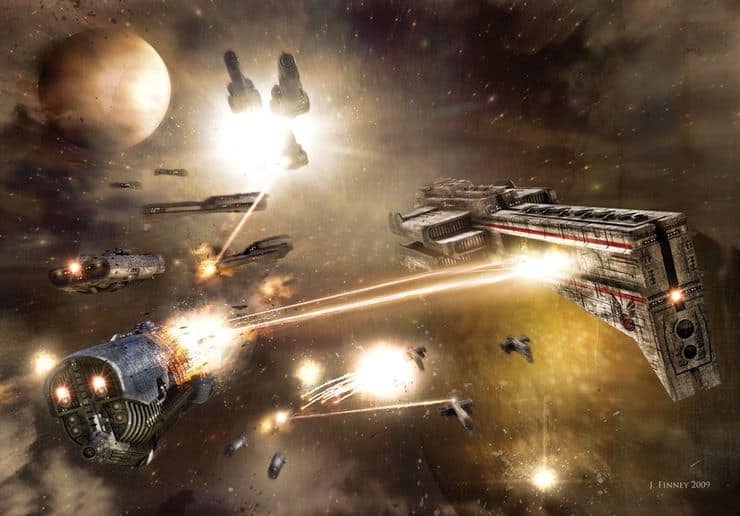 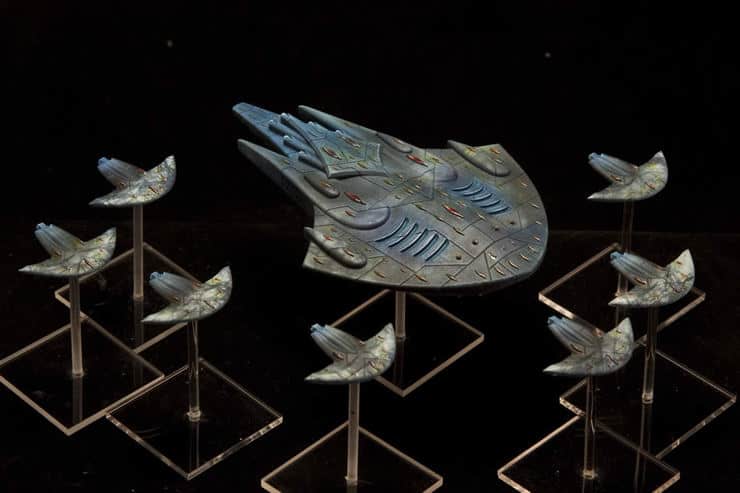 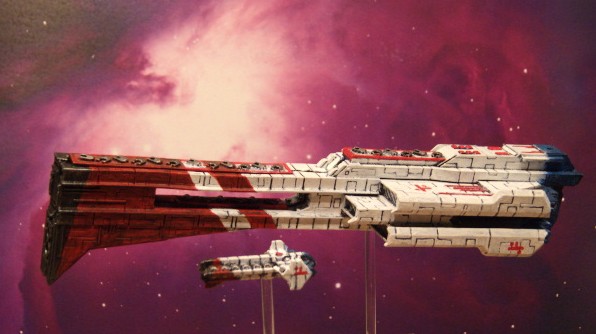 There is no code to type in or remember our website does all the work for you! So head on over to our webstore and try out a new game, for a great deal! Happy Gaming -MBG

An Introduction to the game from Firestorm Armadas’ site: 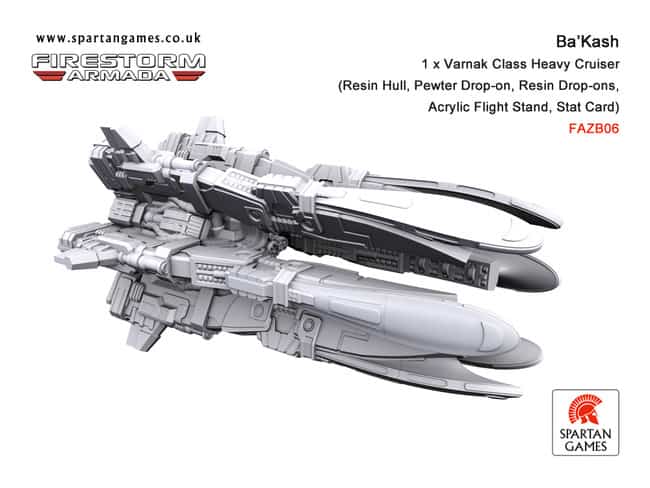 All four fleets also had Carrier upgrade ships available for them. To support them we have a 96 page core rulebook and other printed materials, such as tokens and templates.

We have now added TWO more much anticipated fleets: The Directorate and The Relthoza. We have also added new upgrade models for all of the fleets. In addition to the first four models (Frigate, Cruiser, Battleship and Carrier) you can now buy Escorts, Heavy Cruisers and R&D Cruisers. 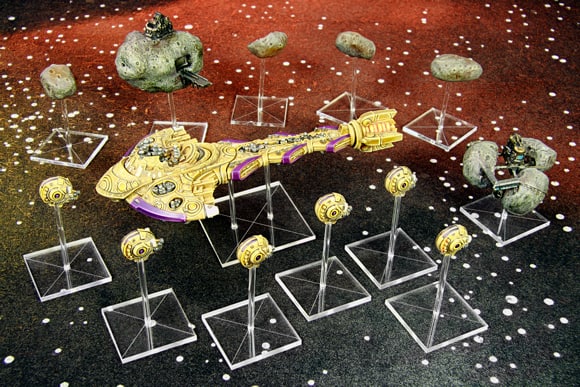 Over time we will roll out more upgrade ships, including such things as Leviathans, Gunships and also a variety of scenery addons, including Spacestations, Satellites and Military Installations.
This initial fleet offering gives us the invading forces of the Dindrenzi, an aggressive empire of humans whose fleets have invaded the planetary systems of their human cousins, the Terrans. Allied with the Dindrenzi are the Directorate and the Relthoza, making up a powerful triumverate.
Fortunately for the Terrans, they are able to call on the support of their allies, the Aquans and the Sorylians. The borders of their empires converge in a stellar region known as Fathoms Reach which bears the brunt of the Dindrenzi invasion.

This group of defending planets is collectively known as the Alliance of Kurak, and the primary focus of the initial assault by the Dindrenzi takes place in and around the planetary systems of Fathoms Reach. This is known by military forces in a more evocative way: The Storm Zone.
Our intention is to add more ship designs to the starter fleets to give them more breadth and flexibility, and create new fleets in the future. We will widen the scope of Firestorm Armada over time and develop an ongoing campaign environment for games set within the The Storm Zone.
The latest expansion to the Firestorm Universe is the additionn of what we call Alliance Fleets. Space is a big place and many, many races have joined the war. So far we have detailed 13 additional races that will be supplying various ships to the conflict, and month by month we are rolling out new models for the Alliance of Kurak or their enemies in the Zenian League. 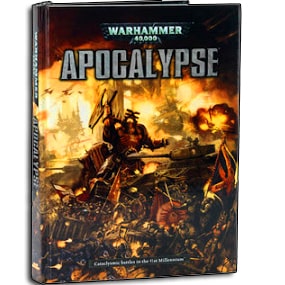 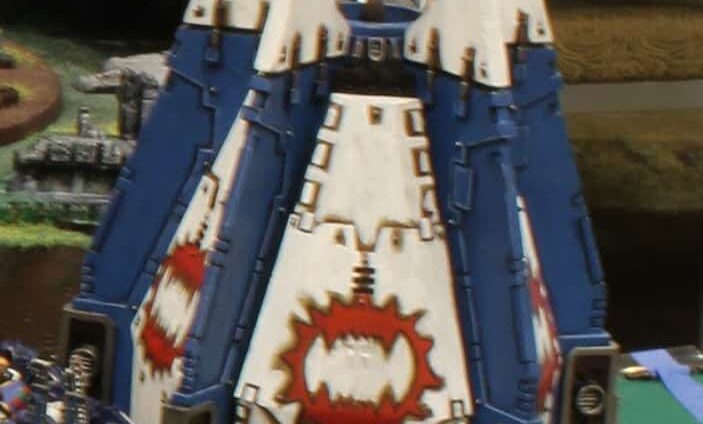 NEXT ARTICLE
Angron and His Merry Men- Adepticon 2013 »
If you buy something from a link on our site, we may earn a commision. See our ethics statement.