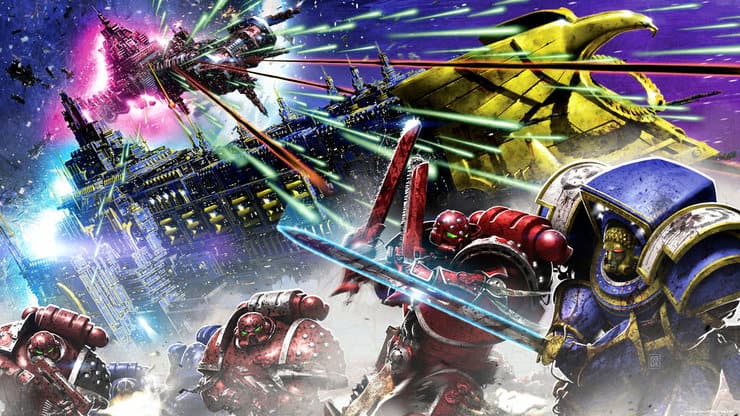 Don’t call it a comic book! Macragge’s Honor has finally released to the general public as the first graphic novel of the Horus Heresy, come see!

If you loved the stories from the Betrayal at Calth, and Know No Fear, you will absolutely LOVE the Macragge’s Honor! The story of Former Chapter Master Gage’s space battle against the nefarious Kor Paeron has finally been told, and the conclusion is even more grim dark that you may have expected!

Clocking in at 100 pages, authored by none other than Dan Abnett, and penned by Neil Roberts (who does the Horus Heresy cover art), this tome is sure to please! 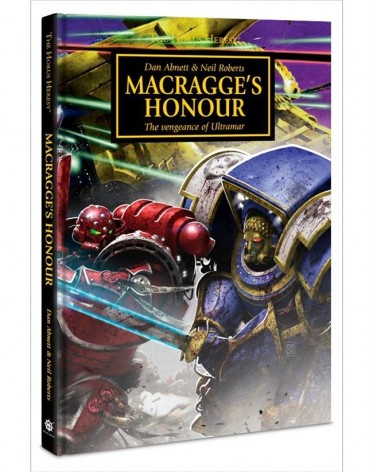 Following the attack on Calth, the Word Bearers battle-barge Infidus Imperator is pursued across the galaxy by the Ultramarines flagship, under the tireless command of Marius Gage. 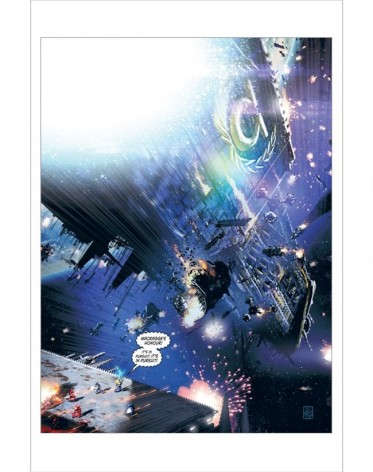 READ IT BECAUSE
It’s the first ever Horus Heresy graphic novel, and it’s like a hundred million dollar movie spread across 100 pages. Neil Roberts’ glorious widescreen artwork merges perfectly with Dan Abnett’s epic story, and every page has something that will make your jaw drop. Our favourite is the spread with thousands of Ultramarines battling tides of daemons on the hull of a starship… Or maybe Marius Gage cutting an immense warp entity in two with his sword. Or some of the scenes of the Macragge’s Honour and Infidus Imperator locked in battle. Or… 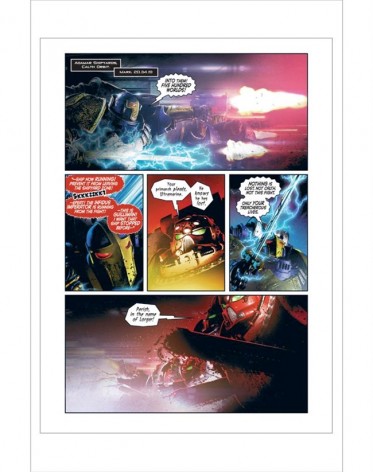 THE STORY
In the aftermath of the Word Bearers’ attack on Calth, the wounded Kor Phaeron flees aboard his battle-barge Infidus Imperator, intent on returning to the war that now rages across the entire galaxy. But the Ultramarines First Chapter Master Marius Gage – under orders from Roboute Guilliman himself – has taken the mighty flagship Macragge’s Honour in pursuit, and the battle to come will surely be remembered for all eternity. Cut off from their Legions and with no hope of reinforcement, the crews of the two vessels stalk one another to the very edge of reality… and beyond.

Plus for January 2016 get a free Horus Heresy Betrayal at Calth Squad (or an X-Wing/ Armada new release ship if your into Star Wars) just for signing up! 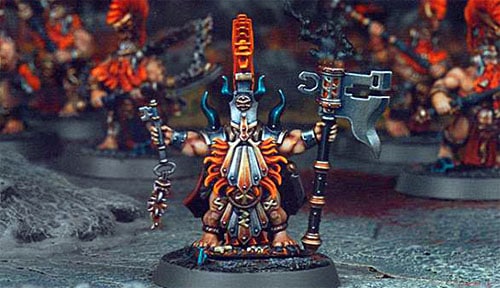 NEXT ARTICLE
Famous Landscapes – Crash Landing Star Wars On Earth »
If you buy something from a link on our site, we may earn a commision. See our ethics statement.