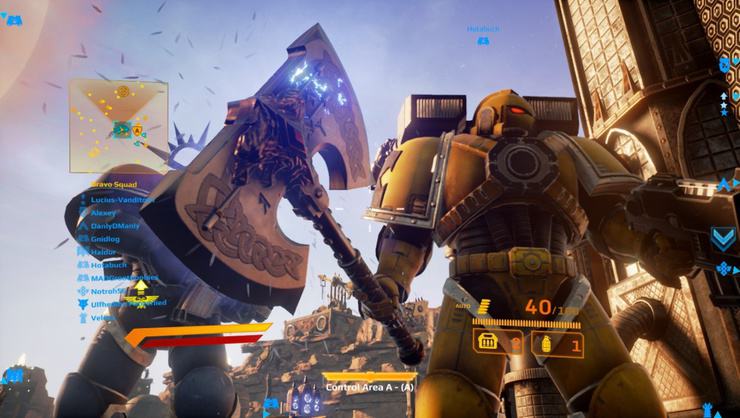 We have the newest update for Warhammer 40,000: Eternal Crusade! Come see what the latest happening is on this action packed 3rd person shooter!

Eternal Crusade has some upcoming changes and additions in their latest update and we have the information for you!

For us a Content Update is between a Patch which you’ve seen almost weekly since we launched and less than an Expansion. We have two Content Expansions before Christmas planned and we’re launching Content Update 1 next week.

A Content Update is not so much new shiny stuff as it is more part of our current priorities. To refresh: 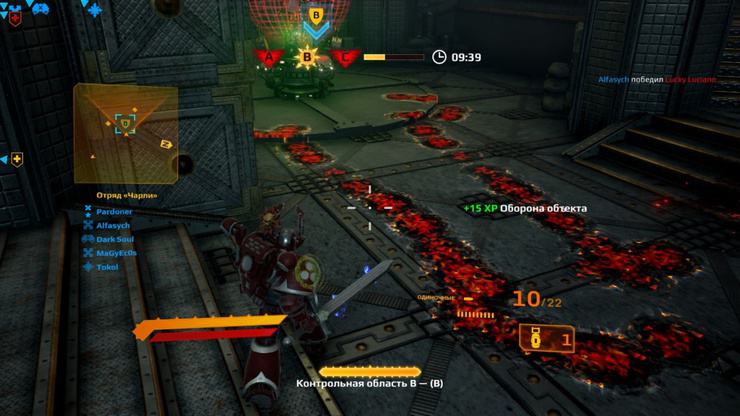 That’s a Content Update and the reason it was moved back 2 weeks in favor of our first priority.

3. A regular Expansion when we feel it appropriate and timely
This is brand new features that take a lot of effort. Terminator Equivalents being a good example. A fantastic addition but doesn’t address the two above core problems.

To further elaborate on next weeks Content Update, here are the highlights:

– Campaigns 1.0, with Faction Leaders, narrative and a trickle of RTC.
– World Map 1.5, which has been seen on Twitch and you can select a match.
– New 2-3 player game mode and other improvements for PVE

This is in addition to our first priority which we always work on and will be part of Content Update 1. It actually has some nice small secrets in there, some Ork animations and Eldar as well, new melee fixes from last Twitch, new weapon of course, balancing and something something Competition mode.

I would be saying jokes and whatnot but we’re as serious and focused on Content Update 1 as Khorne at a KFC.

We’re still here, still updating and expanding and we hope you enjoy our first small steps towards campaigns, an interactive world map and meaningful metagame.

Head over to the Eternal Crusade Steam page to stay up to date with all the latest news and content releases! 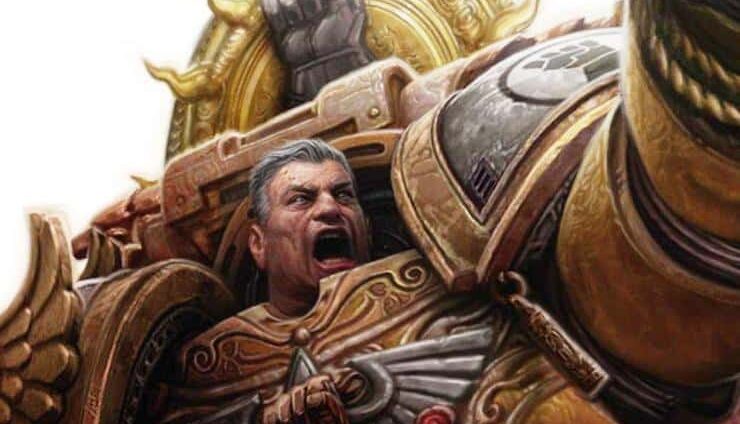 PREV ARTICLE
« The Beheading: Book 12 In The Beast Arises Is Here! 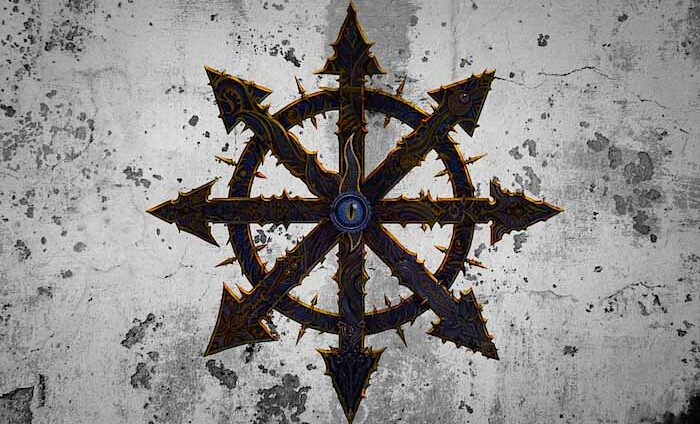 NEXT ARTICLE
Taste the Chaos Rainbow – Tzeentch Screamer Showcase »
If you buy something from a link on our site, we may earn a commision. See our ethics statement.