Games Workshop is Being Sued For $62.5M 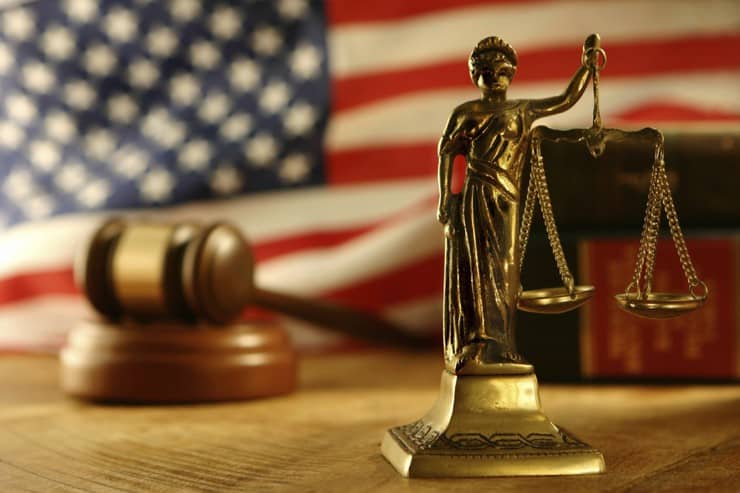 The latest chapter in the house of Games Workshops’ legal troubles is here, as they are being sued for $62.5 million dollars amid 6 criminal complaints.

Game store owner, and legal counsel David Moore has filed a criminal complaint in the US Federal Court of Southern Florida alleging six criminal violations of US law and is seeking $62.5 million in equitable relief from Games Workshop.

Moore alleges violations of the U.S. Law and RICO under 18 & 15 U.S. CODE, including but not limited to Fraud, Price Fixing, Tortious Interference, Breach of Contract, Unjust Enrichment, Restraint of Trade, Conspiracy and Antitrust Violations. 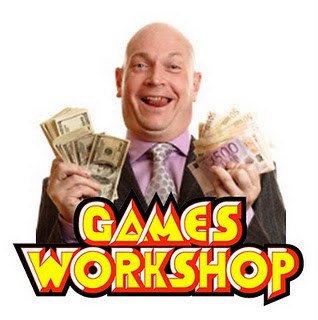 He alleges that the current way that Games Workshop does business in America from limiting stores access to new releases in the numbers they may actually need, taking more and more items back to direct sales, and making other items only available exclusively hampers businesses here in the states:

GW ‘Investor Relations’ webpage betrays their criminal intent (as well as socio-pathology to ethics regarding the Great Debt they owe to the America Stores that made them:

He later remarks in his complaint:

In America we have a Free Enterprise & Free Market system of law https://spikeybits.com/?page_id=197155&preview=true different than the socialist-base of Europe. Our Sherman Anti-Trust Act and the UCC insure that companies like GW don’t unfairly play/steal all roles. GW violates these Laws against your Stores by continually stealing sales and pre-ordered products from 1,500 American retailers: 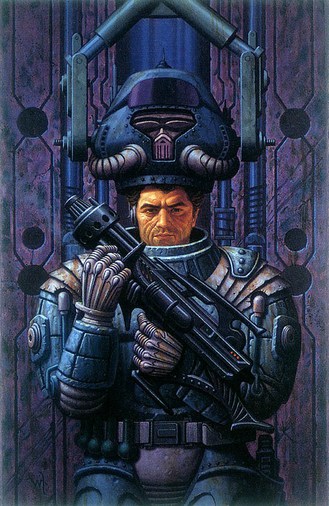 Moore even goes on to say in the background of his Fraud complaint that Games Workshop may have even stolen Intellectual property of others to establish it’s Warhammer 40,000 game in the 1980s among others:

He goes on to make seven pages of points based on each of the six criminal complaints he alleges in his suit, which if you have the time to sit down and digest is quite the eye opener.

Some of the items that we though that were of particular interest to hobbyists are listed below: 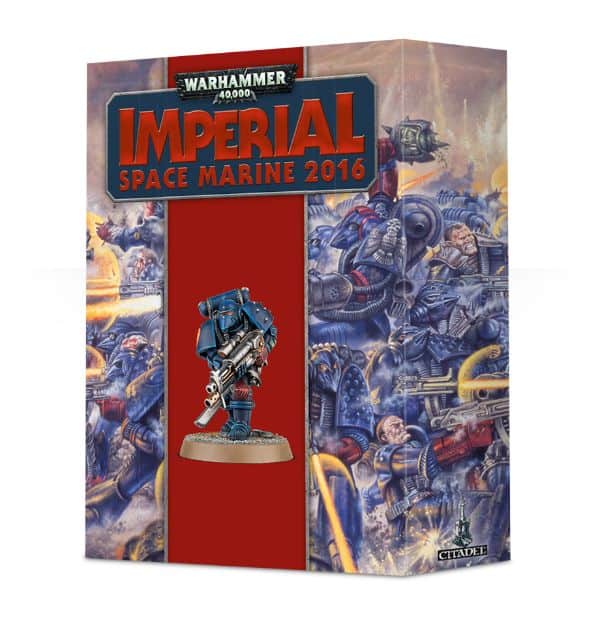 Editor’s note: Turing Pharmaceuticals was recently in the hot seat for raising the price of it’s life saving drug 5,000%, While Games Workshop by comparison may sell their toys at a markup well over that, and while these models are not needed to sustain life, it may still give room for pause to some.

Their aforementioned deceptions and lies manipulate the market to increase demand for little plastic pieces that cost 3-cents to mass-produce.  They over-hype product and limit its supply to create the illusion of an over-demand condition.  Defendants create pure artificial demand. They pre-sell items to Plaintiff. Then they short Plaintiff Store’s pre-purchased supply – stealing it back to re-sell Plaintiff’s property at their absurd 50,000% marked-up prices.

GW has long contracted a Written Agreement on its website: “Whatever the reason you can cancel or return any order to us for a full refund, or exchange it for something else. No quibbles and no funny handshakes required.”  Yet this has not at all been honored for the poor public left holding now-worthless game purchases – fully exchangeable for valid ones now.

Funny thing is, this policy is still posted on their site right now.

And where does the $62.5 million part come into all this? Well that may just be the most interesting part of all. Moore seems to indicate he is ready to play a Robin Hood of sorts.

Read the following list of what he is looking for the court rule as equitable relief for this complaint. 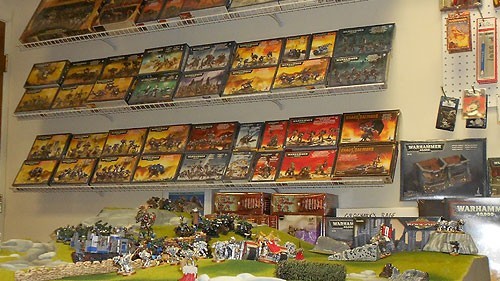 For all the game store owners out there this first point may sound appealing:

Declaratory relief Ordering GW to estoppel and stay of any and all interferences direct and indirect and Stores or customers, including but not limited to PROHIBITING GW from:

Contacting any parties of any kind, from Amazon, to eBay, to Facebook, et al, to ‘enforce’, inquire, track, undermine, harass, interfere with any persons or parties who may or may not be engaging in their Right to exchange, trade, sell, buy, or anything pertaining to ‘GW’s-alleged-dubious-so-called-licensed-products’, or any others; and,

Hacking or spying on private and/or business computers with ‘cookies’ or other means to steal and undermine sales methods, or sabotage networks of customers, etc; and,

‘Suspending’ or interfering in any Stores continued orders for GW’s ‘monopoly’ product for three game stores with up to $40.000/month each without GW interference from their Directonline ordering format at 50%…

The resolving of what Moore considers betrayed public obligations, and the nullification of GW’s copyrights, trademarks and IP:

Declaratory Relief in the form of an ORDER from this Court Nullifying any and all ‘claims’ by GW of ‘copyrights’, Trademarks, or ‘intellectual property’ that GW has tried to assert, file or ‘enforce’ – in America – to conveying same to Plaintiff to create a federally approved non-profit Public Trust (Trust) to dutifully administer GW’s betrayed public obligations or ‘exchange items’ (under its policy) to be administered by Stores/Trust; and,

and the Robin Hood part: plus the rest of the equitable relief:

An amount of 50,000,000.00 paid by GW to Stores to operate Stores/Trust to administer and oversee the fair and continued support or exchange of the public’s betrayed investments cited herein, to then convert to Public Domain in 10 years.

Award plaintiff his costs of litigation upon his detailed account of hours and work on these matters kept concurrent with the work itself, and,Damages of $2,500,000.00 for willful, intentional and illegal acts to damage Plaintiff’s businesses and investments; and,

We had a chance to catch up with David Moore in a 1-1/2 hour phone interview over the weekend while he was out of country (as he does time to time for various Human Rights Law pro bono work).

Catch our article tomorrow on what may be next for this case with what Moore has to say about the case himself outside of these filings, as he has some curious things in store for anyone in the public that has suffered financially at the hands of GW at the register.

What do you think about this complaint? Checkout out coverage on the past Chapter House studios case, and be sure download the full complaint and the affidavit on our legal watch page, and judge for yourself! 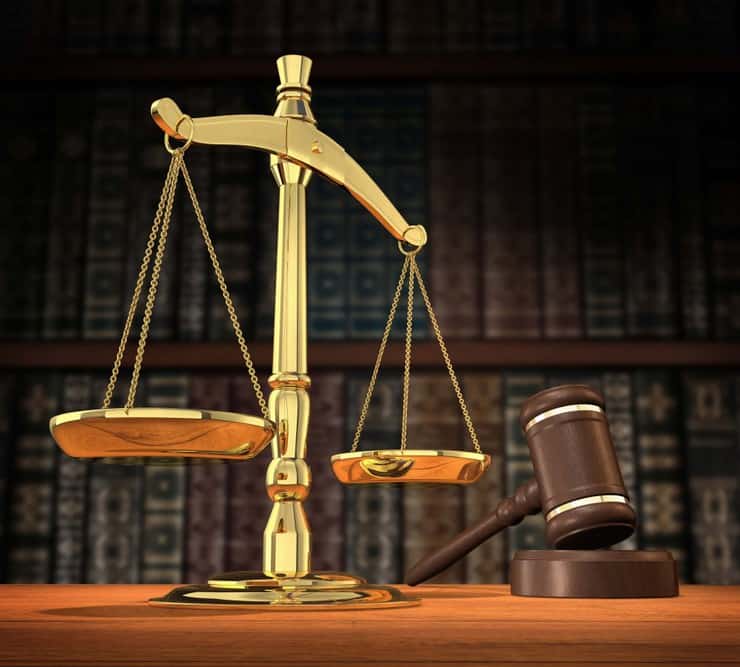 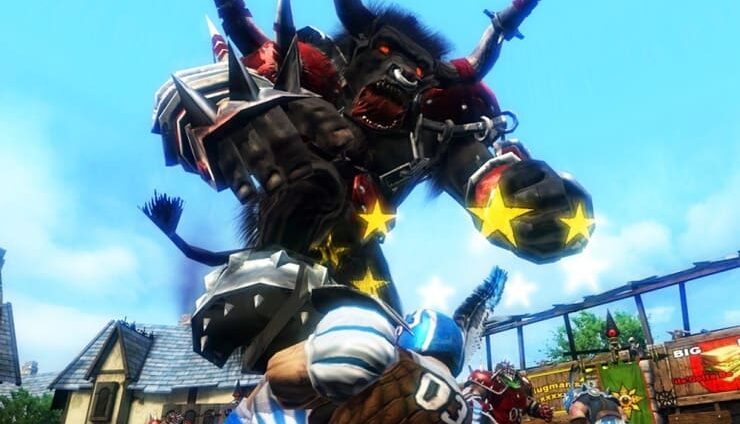 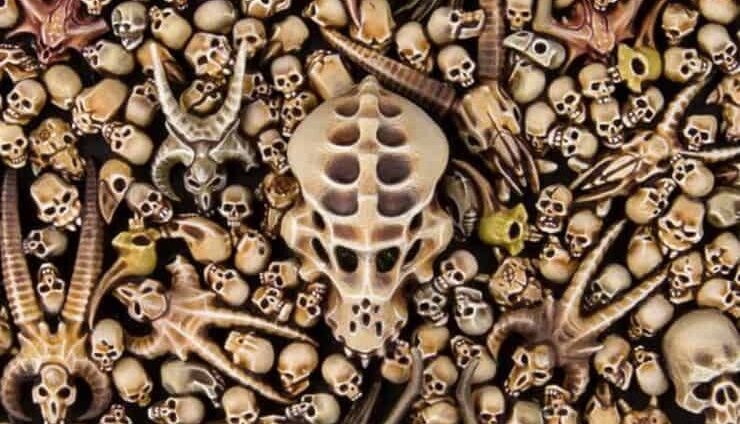 NEXT ARTICLE
GW Previews August 2017 New Releases »
If you buy something from a link on our site, we may earn a commision. See our ethics statement.