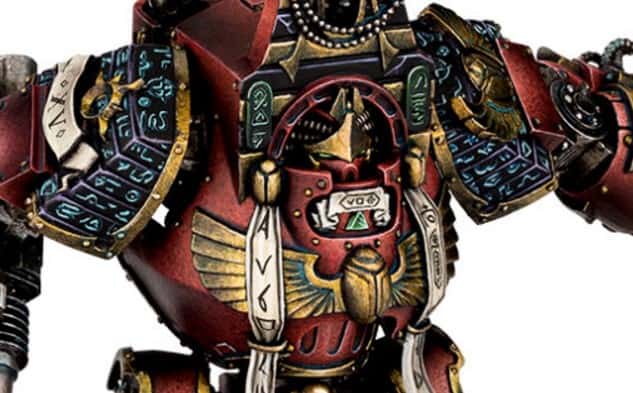 The master sculptors over at Forge World have released another amazing 30K Dreadnought: the Thousand Sons Osiron Contemptor Dreadnought! Armed with the ever reliable Autocannon and a fearsome Force Blade, this dreadnought is ready to defend his legion! To see the complete unboxing, a glimpse into the rules, and some amazing detail, press play on the video below! 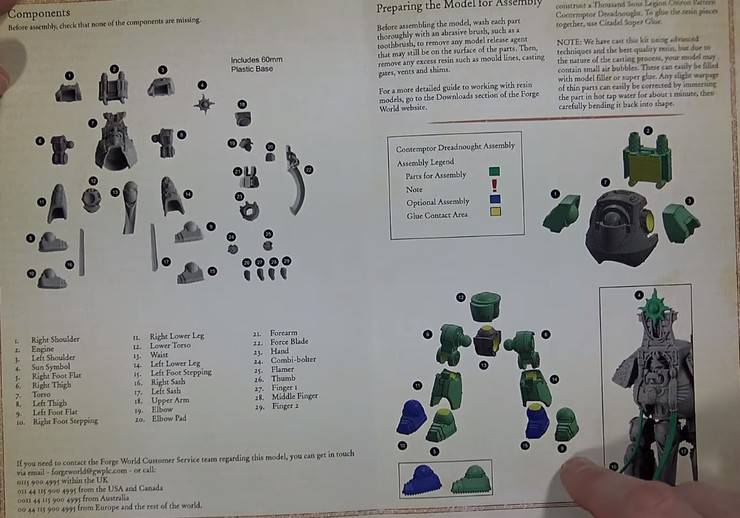 The new Thousand Sons Osiron Contemptor Dreadnought comes complete with a force blade that can go on either the left or right of the model, the classic Thousand Sons headdress, and some fantastic scarab motifs throughout the model itself. 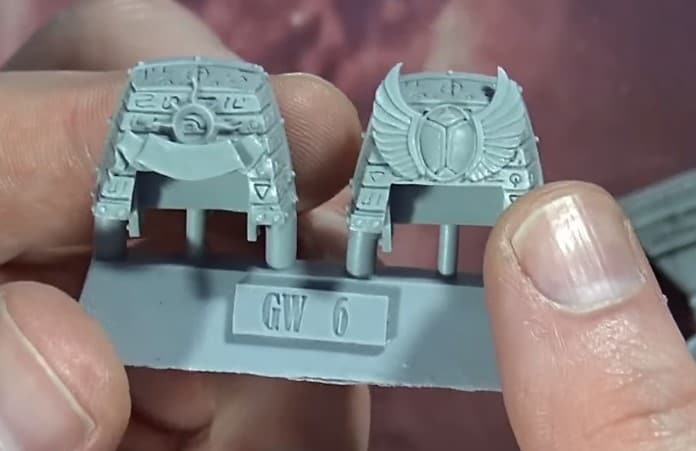 The amount of detail on each level is fantastic, including these shoulder pads, where you can see the scroll-work for adding legion details, scarabs, hieroglyphs, and the symbol of the legion itself. 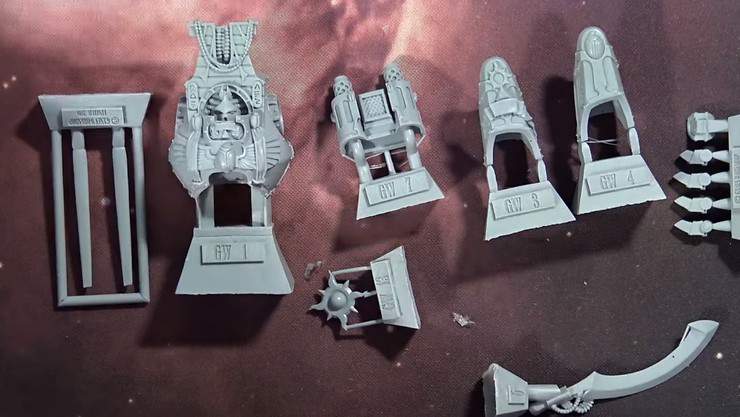 The torso’s headdress has an additional Thousand Sons’ symbol to add to the center, creating a great focal point for the model. The tabard, beading, psyker head, and winged scarab motif all add incredible detail and character to the dreadnought. The scroll work that attaches to the torso appears straight bu can be bent and shaped into waves via hot water (see the Forge World guide to working with resin, which comes with every model). The grieves and legs are filled with small details including hieroglyphs, scarabs, and iconography. The force blade looks amazing and connects easily to either side of the model. An Autocannon can be purchased separately or in a bundle from Forge World, as seen below. 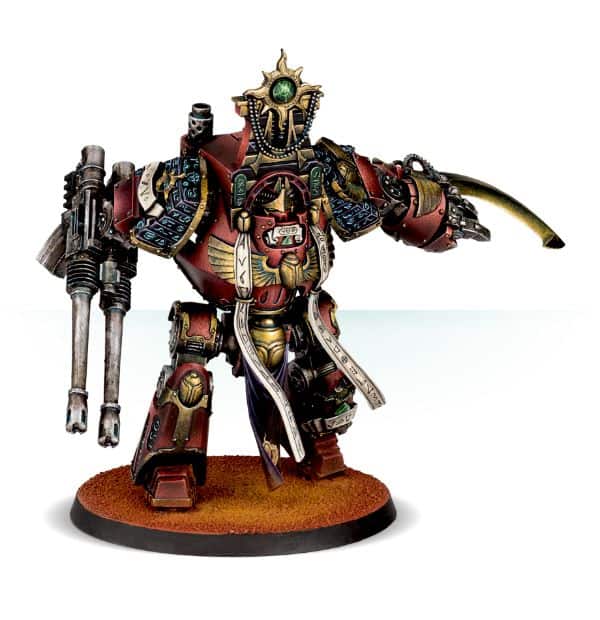 This bundle contains all the parts you need to send a startlingly powerful psychic Contemptor Dreanought into battle for the Thousand Sons Legion – a resin Osiron Pattern Contemptor Dreadnought, and a resin Contemptor Pattern Autocannon with which to arm it.

This resin kit is supplied with a 60mm round base.

You can purchase this awesome unit and more from Forge World,  which features high quality resin sculpts of unique models that add great intrigue to any army. Press play on the video below to see the entire unboxing video. 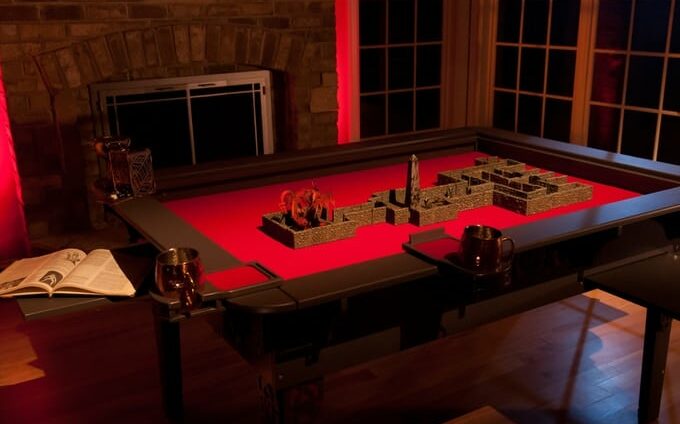 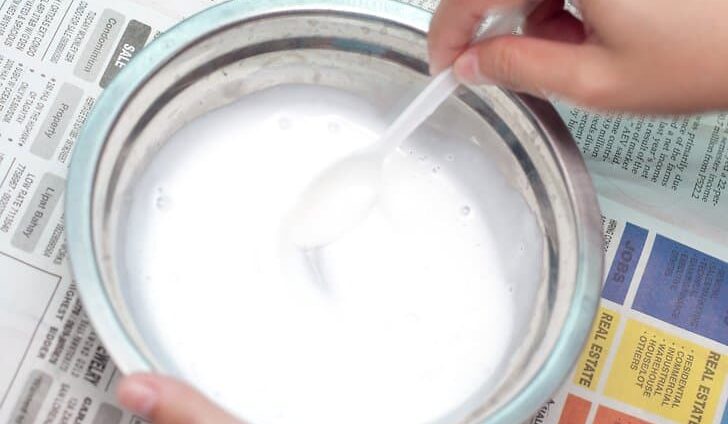 NEXT ARTICLE
New PVA Glue Available From Kromlech »
If you buy something from a link on our site, we may earn a commision. See our ethics statement.

About the Author: Guest Author