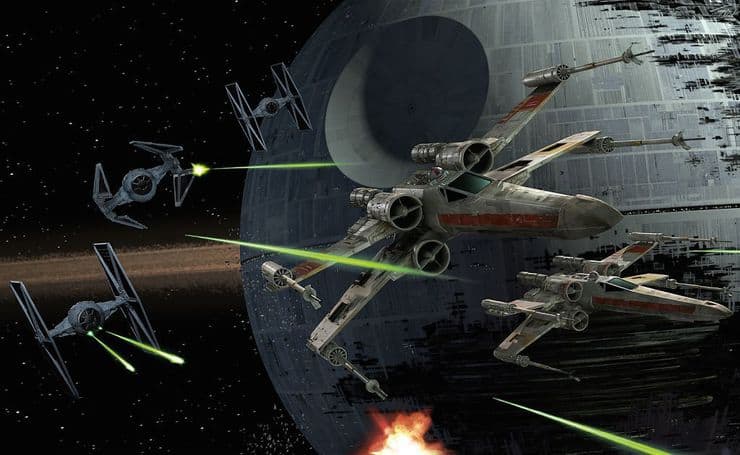 The Scum pilot, Sol Sixxa, is ready to deliver his special packages to the Empire. Come and see what he has up his sleeve this time! 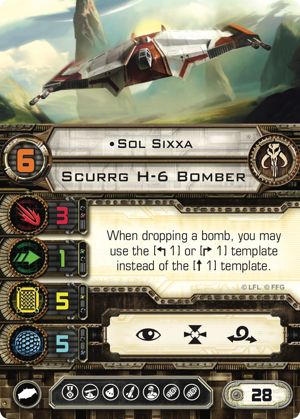 Sol Sixxa is a PS 6 Scurrg Bomber pilot that has a nifty way to drop bombs. Instead of using the 1 straight to drop bombs out of his rear slot, he may use the 1 turn left or right. This can lead to some tricky spots for mine placement. Let’s start by equipping the Havoc title. 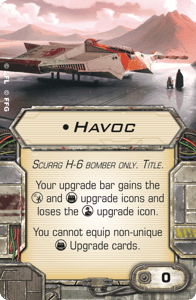 The Havoc title opens up a hole new spectrum of options for Sol Sixxa. Havoc grants you the system, unhinged astromech, and crew slots to be used as you see fit. The system upgrade is perfect for a new upgrade that’s coming in Wave XIII. 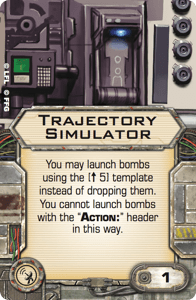 Trajectory Simulator opens up new bombing options for Sol Sixxa. This 1 point system upgrade allows you to launch bombs out of your front using the 5 straight template. This extends the range of your bomb dropping exponentially! Just be careful to only equip bombs that do not have the “Action:” header. 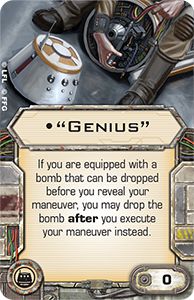 The unhinged Astromech “Genius” can make your bomb drops even more crazy. If you are equipped with bombs that allow you to drop them before you maneuver, you may drop those bombs after your maneuver instead. This can allow Sol Sixxa to get into position and then strategically place his bombs. 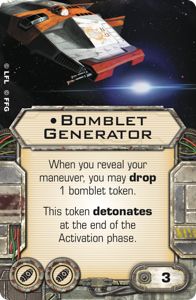 Since he is so heavily invested in bombing stuff, let’s go with Bomblet Generator. This allows you to continually drop bombs every round if you so desire. This can keep you enemies on their toes with a bomb coming at them every round!

The Scum are always fearless and inventive in their tactics. Use other means besides a straight up gun fight to crush your foes in Star Wars X-Wing. 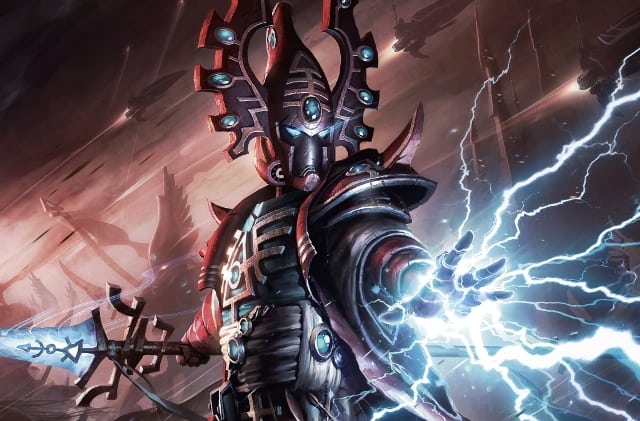 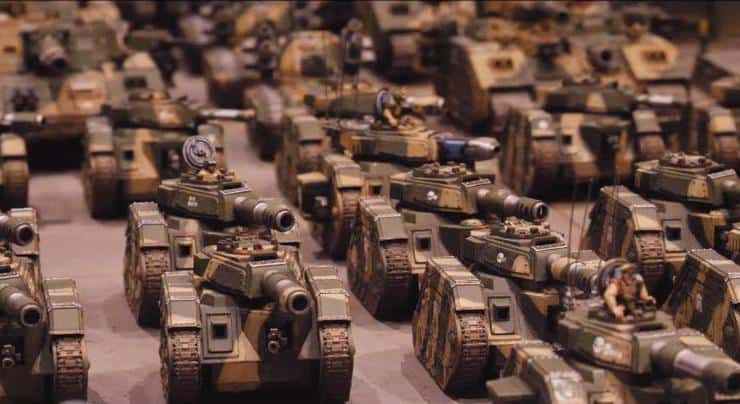 NEXT ARTICLE
40k World of Tanks New Macragge’s Thunder Teasers »
If you buy something from a link on our site, we may earn a commision. See our ethics statement.