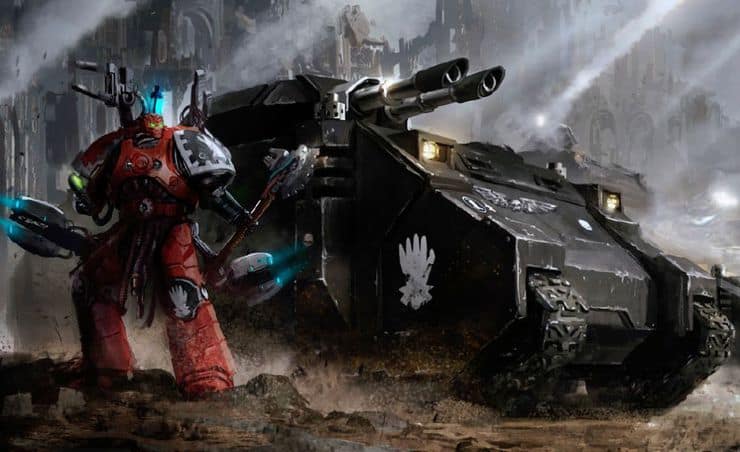 Today we’re finally getting a look at the Space Marine tanks from the new World of Tank Blitz: Macragge’s Thunder that’s on the way this fall.

The latest preview is showing off the Vindicator and Predator tanks, as well as their stats. Another neat feature is that you will have your choice between the Ultramarines and Imperial Fist paint schemes. 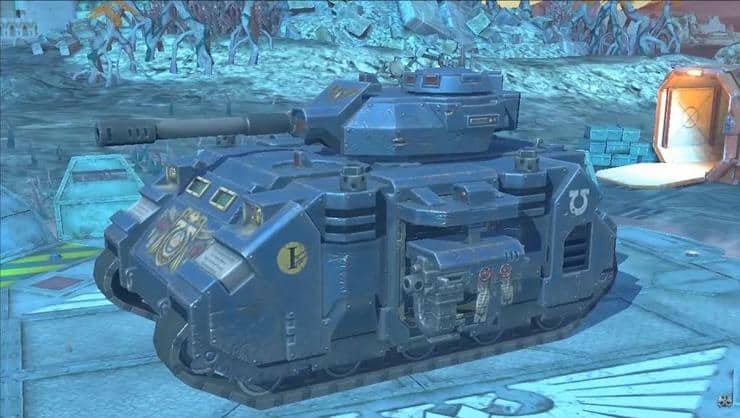 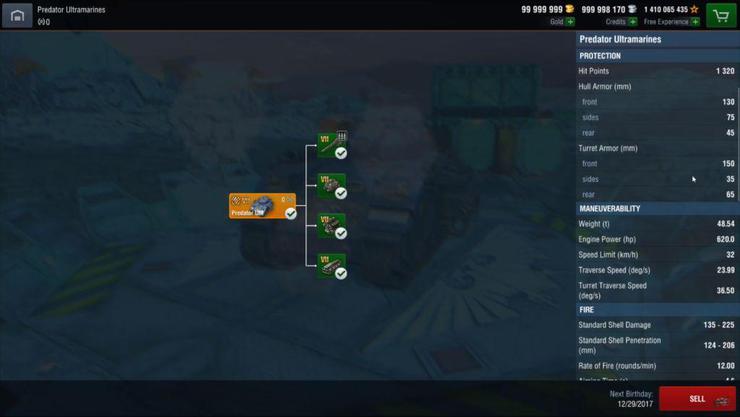 Here we’re seeing what the Vindicator is going to look like, as well as the Imperial Fist theme. 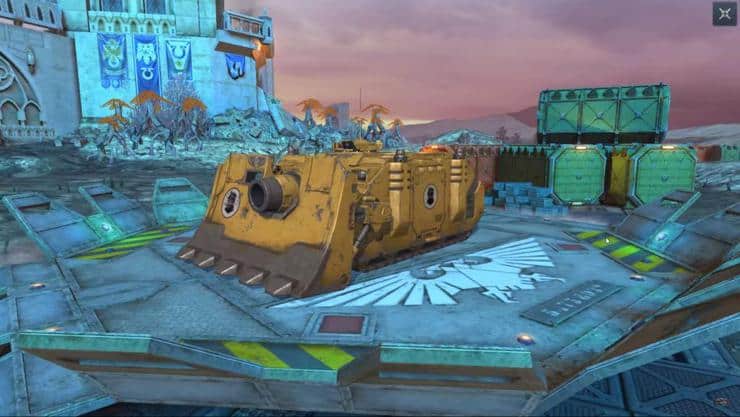 This is also the first look we’re getting of what the map for the event is going to look like as well. From what Sk8xtrm said in his video, this is an existing map that they simply re-skinned for the event. 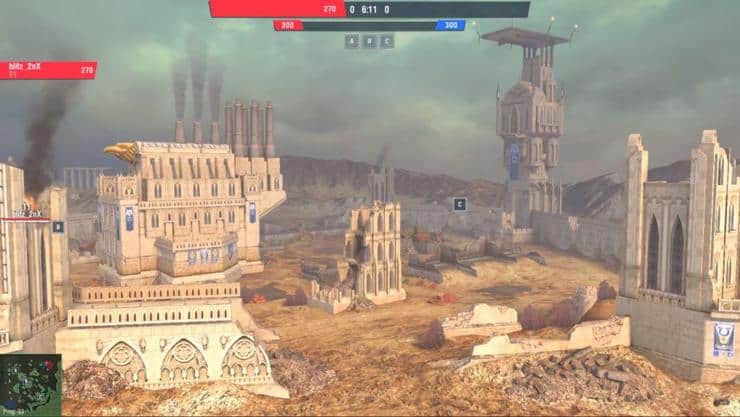 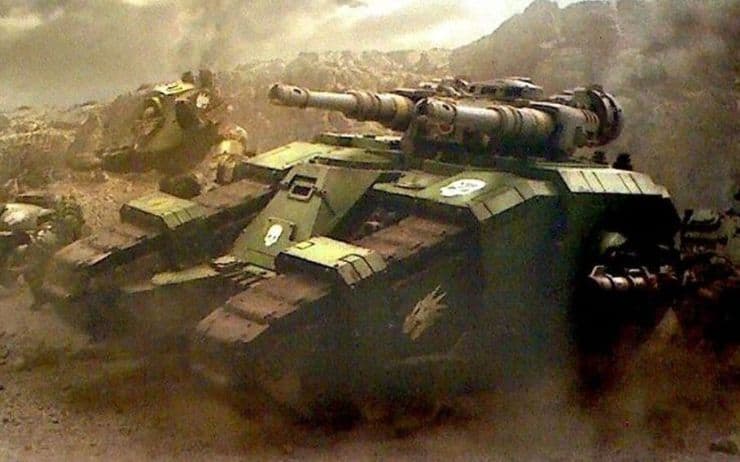 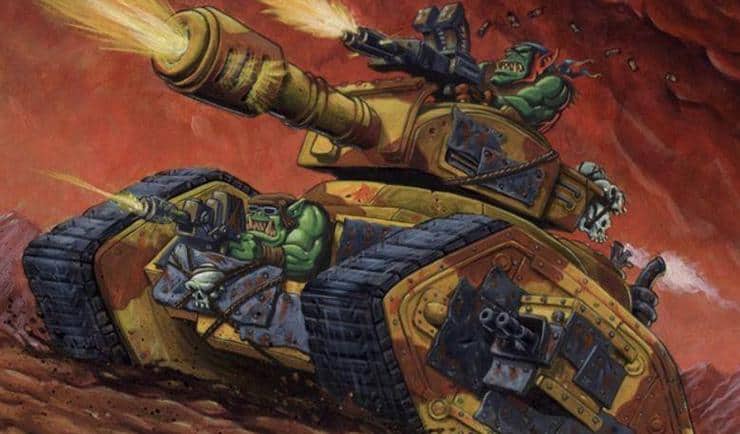 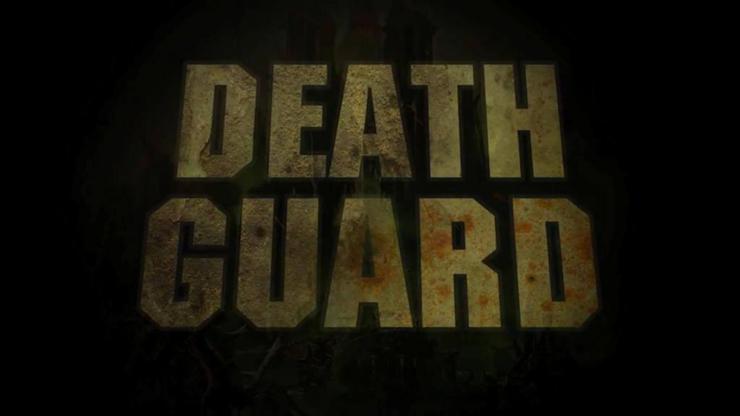 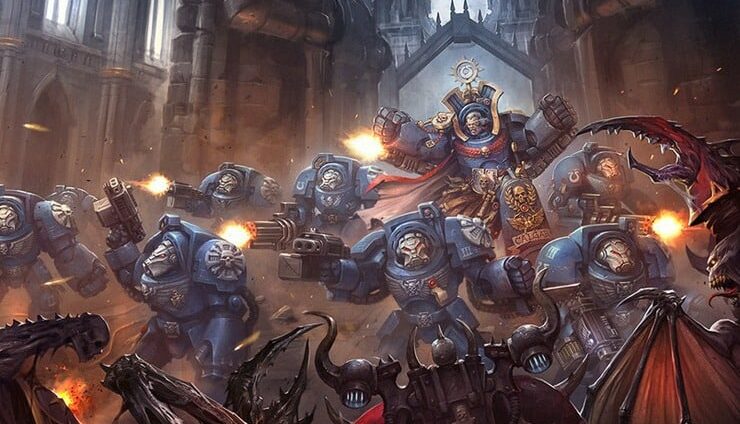 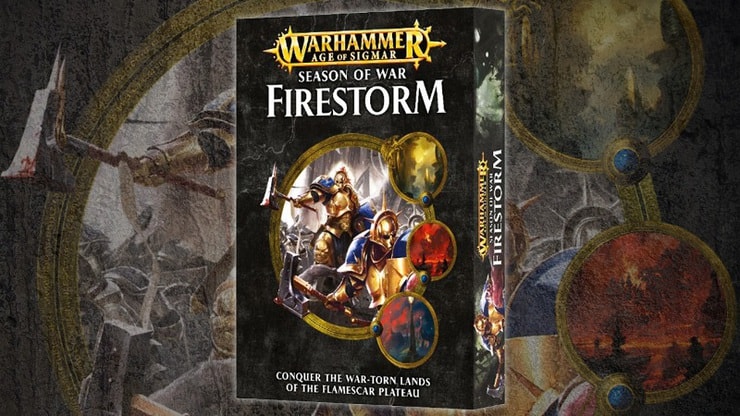 NEXT ARTICLE
Time to Play Sigmar Again? $65 AoS Firestorm Campaign »
If you buy something from a link on our site, we may earn a commision. See our ethics statement.