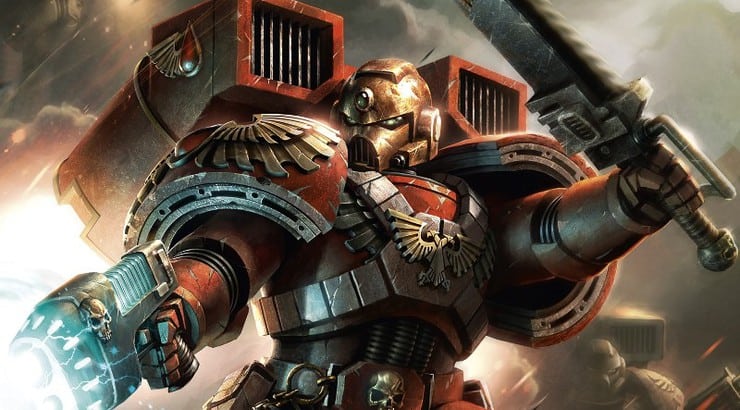 Gothmog is back with his post-Adepticon Blood Angels list to run featuring Captain Slam, and a Leviathan Dreadnought that’s not too over the top.

Just a quick Blood Angels list share of what I think I am going to build to play after Adepticon since I have too much going on before then to get to this.

This list is designed to be fairly competitive IMO without being utterly ridiculous. Avoids using my Fire Raptor even! 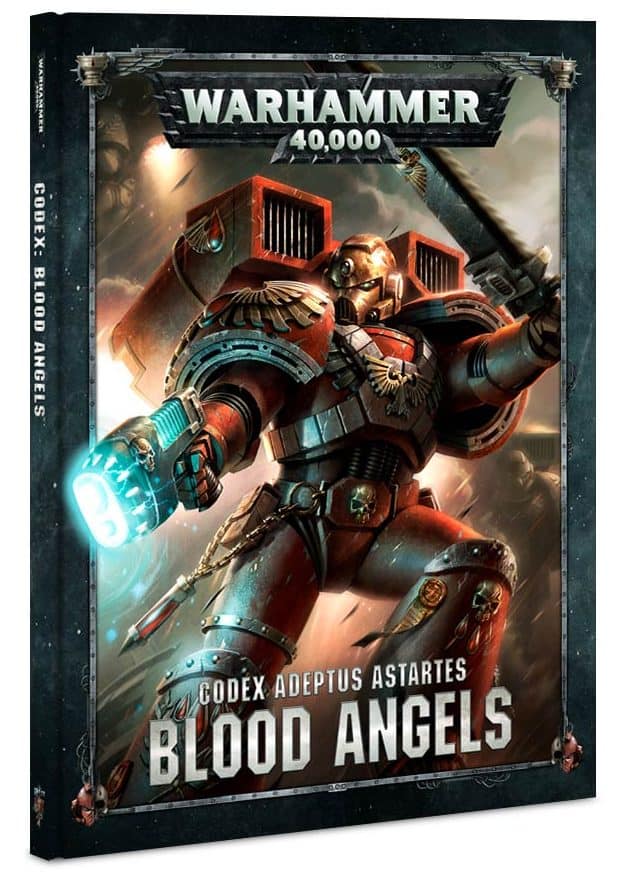 So a quick breakdown. The battalion is there really to supply much-needed CP to fuel Captain Slamguinius. This gives me some reliable objective holders too in the form of Intercessors. They are just superior in almost everything to tactical marines, particularly for Blood Angels.

Form a gun line with them and the Mortis Dread handing out with the Deredeo to take advantages of its bubble invulnerable. I thought about two Mortis Dreads, but I would want to spread them out. Thus, I went with a Devastator Squad instead. The same number of heavy bolters (though with a little more spitfire utility), more fragile HOWEVER they can go many places a dread can’t and benefit from cover. Thus their inclusion. Put them on the table away from the Deredeo and you can still have them be protected. Anywho, those units will provide a solid and hard to kill firewall.

The Leviathan is meant to ride down in that drop pod and storm around wrecking face unsupported. Hopefully, he can clutch some pretty vital first turn kills with him and…

Not going to talk too much about him here, but a captain equipped as I equipped him and with the appropriate stratagems, can be a death fueled nightmare for people. Able to pretty much solo anything in the game. Supported by a Leviathan… DEATH. 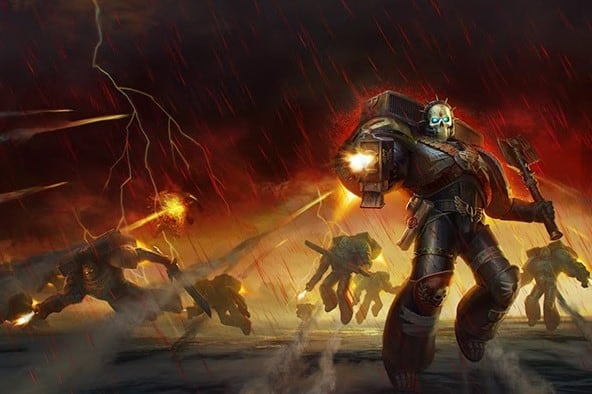 Lastly is the rest of the Assault Corps. The Librarian Dread is there to boost Captain Slam, and if not needed or too far away, he is still a flying Dreadnought with the Wings of Sanguinius. Sanguinor and Lemartes boost Slam and the DC/Sanguinary guard. And are combat beasts themselves.

I feel like this list does a good job blending all the toys available without being too OP or too fluffy. It is designed to win missions and handle the various problem lists out there can present it, from massed firepower to flyer wings. Can’t wait to run it. 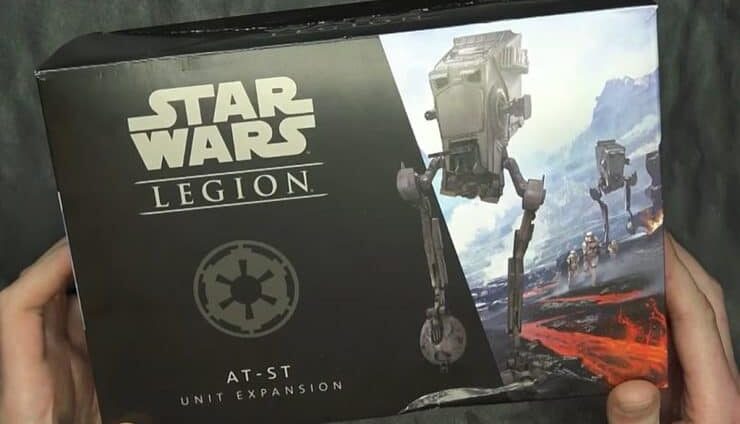 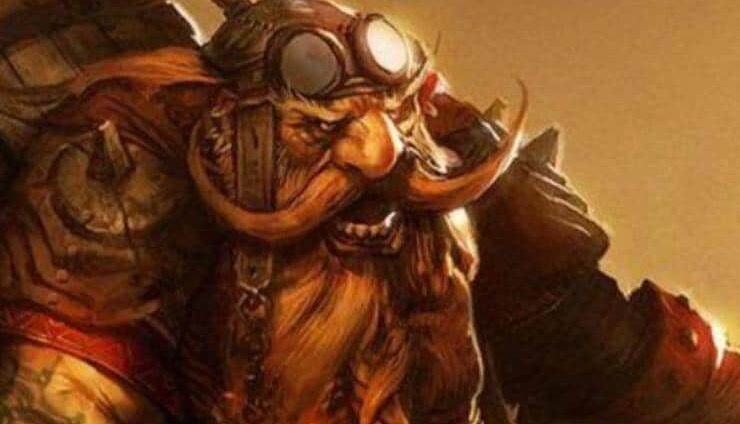 NEXT ARTICLE
Kromlech’s Shorter Squat-ier Mortar Team »
If you buy something from a link on our site, we may earn a commision. See our ethics statement.