Are They Important To The Imperium? Sisters of Silence: LORE 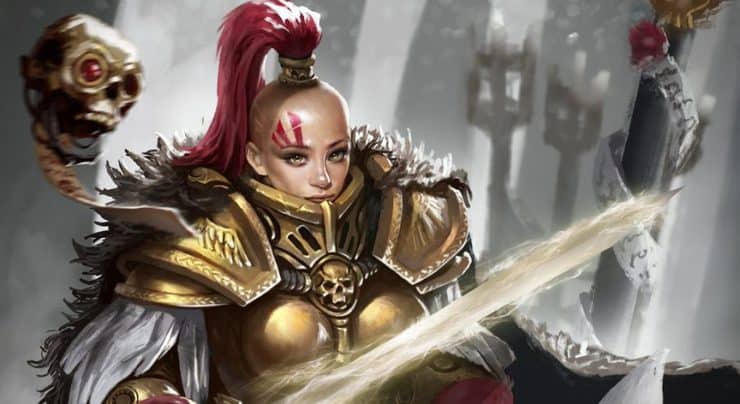 Let’s find out how important they are to the Imperium, and what part they played in the history of old?

The Sisters of Silence, also known as the Silent Sisterhood, were the anti-psychic militant arm of the Adeptus Astra Telepathica during the Great Crusade, and were internally referred to as the organization’s Departmento Investigates. Its ranks consisted entirely of Blanks. 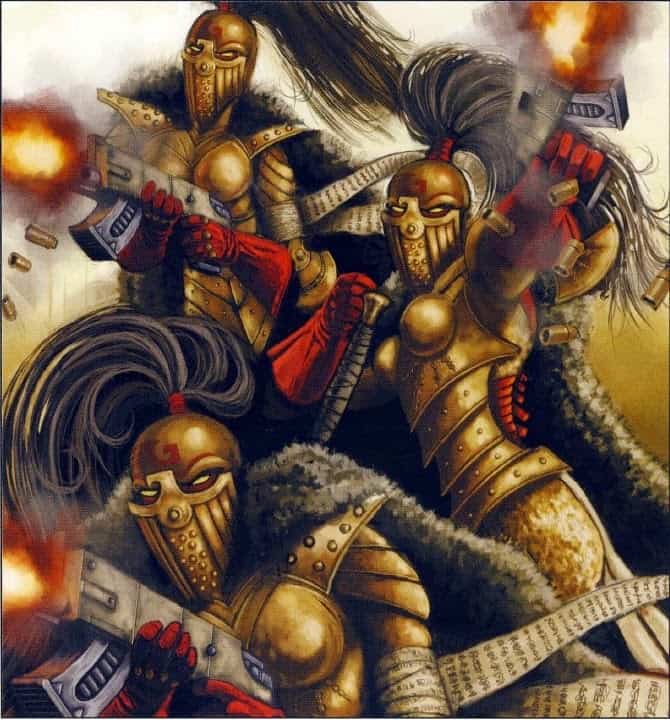 Operating from the Somnus Citadel on Luna, the Sisters of Silence have a long history (their organisation predates the Horus Heresy). They were an all female order, in much the same way as the Adepta Sororitas; the major difference is that the Sisters were all Blanks. Recruited from Untouchable stock, the Sisters were anathema to psykers.

Their very presence disrupted psychic activity and they are presumed to have been immune to most forms of psychic assault. The main purpose of the Sisters of Silence was therefore to seek out and apprehend psykers. As warrior-investigators they could involved in all aspects of the capture and transportation of psychic individuals and could almost always be found among the crew of the Black Ships. 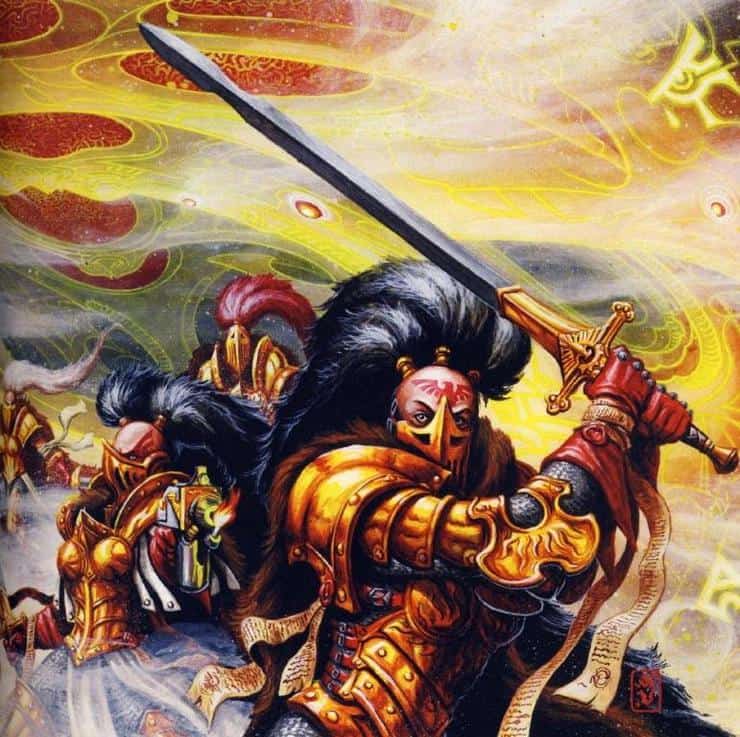 The organization of the Sisters involved the splitting of its members into numerous cadres such as the Storm Blades each of which contained a different armor schemes. A major base of operations for the Sisterhood was the Somnus Citadel on Luna.

Each Sister swears an oath of silence known as the Oath of Tranquility upon being nominated for Sisterhood; before this, when they are novices, they are allowed to converse normally. Amongst their other duties novices sometimes act as interpreters between senior Sisters and other agents of the Imperium. Full Sisters converse in their own sign-language, but there is at least one example of them being conversant in other forms of sign-communication, such as Astartes battle-signage.

During the years of the Great Crusade, a cadre of Sisters were dispatched by the Emperor to aid the Death Guard in an attack on a Jorgall cylinder ship. Once there, they managed to wound a Jorgall mutant Psyker and capture it for transport to Terra. 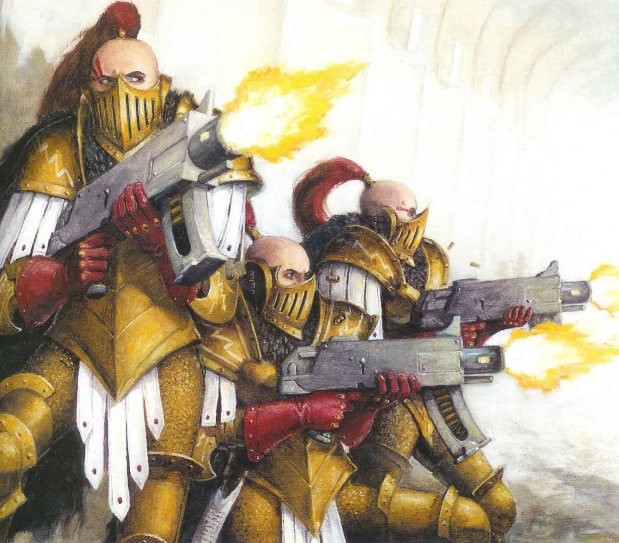 The Sisters of Silence participated in some of the major actions of the Horus Heresy, including the defense of the Imperial Palace. They were perhaps most successful during the assault on Prospero, where a force of Sisters were deployed to provide specialized support for the attacking Space Wolves Legion.

Due to their Untouchable nature, the Sisters were proof against the psychic attacks of the defending Thousand Sons Legion and provided a stable bulwark for the assault to be anchored upon. The Sisters of Silence were also vital in preventing Terra from being overrun by Daemons during the War Within the Webway.

Find Out More About The Sisters of Silence! 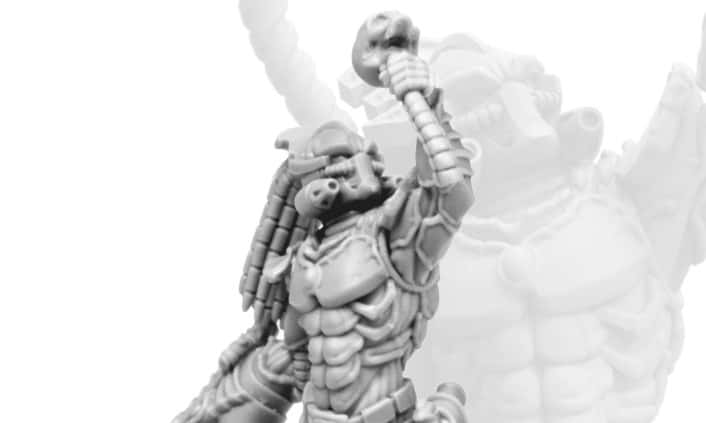 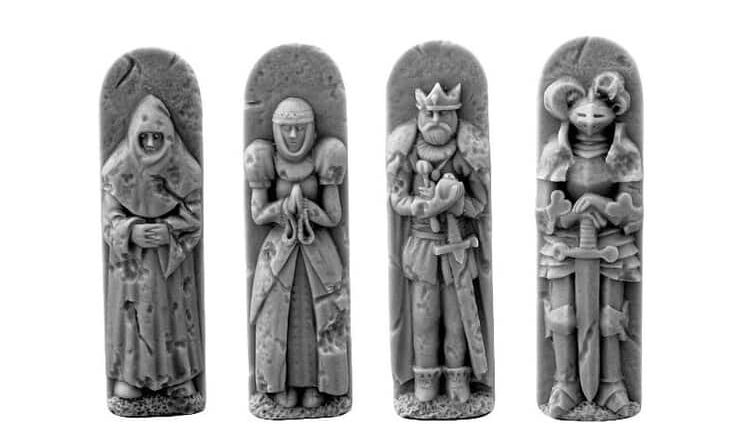 NEXT ARTICLE
New Medieval Figure Bits From The Hexy Store »
If you buy something from a link on our site, we may earn a commision. See our ethics statement.