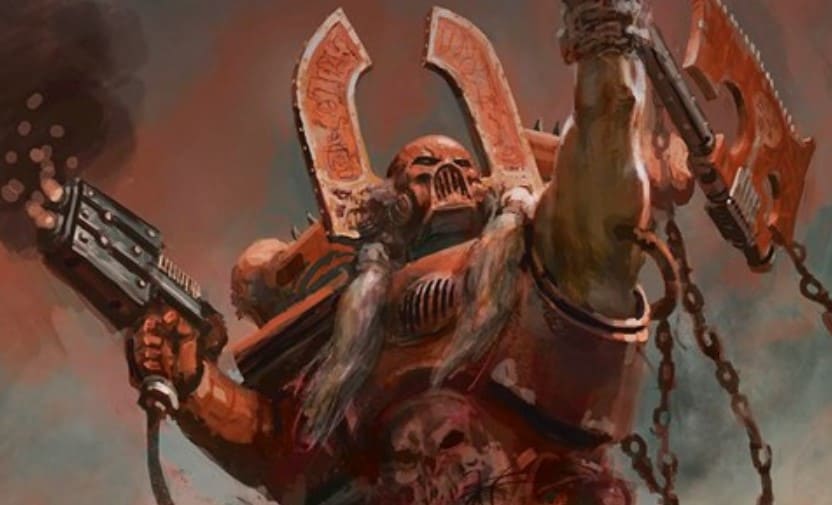 Even more great books are here from Black Library, as  Wrath of Kharn, Knights of The Empire and more headline the lore side of things this week from GW! 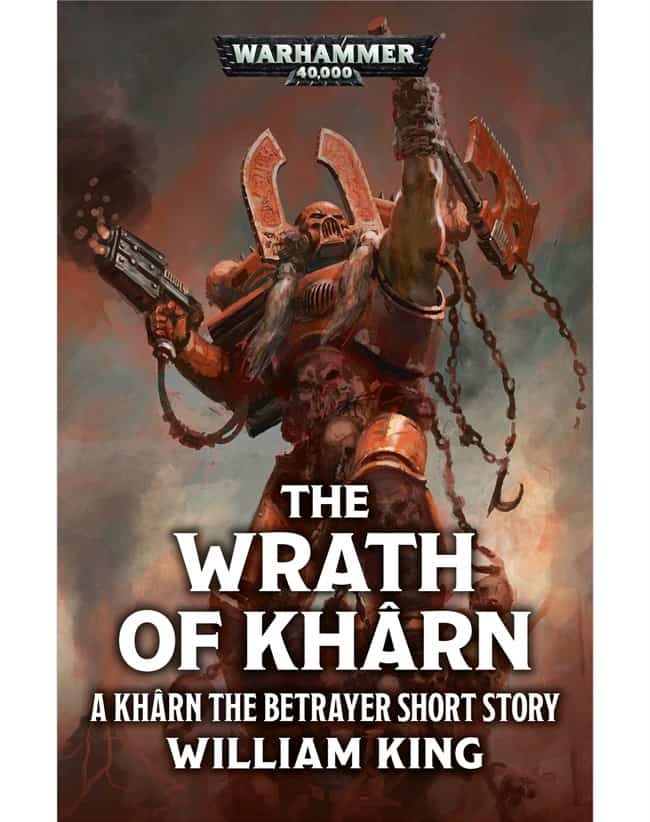 Of all the enemies that the Berzerkers of Khorne wage war against in the 41st Millennium, none are so hated by their blood-soaked god as the servants of his rival, Slaanesh. As Khârn, champion of the Blood God and renowned across the galaxy as ‘the Betrayer’, leads an assault on the Slaaneshi Temple of Superlative Indulgence, he knows his lord’s blessing is with him – but will the insidious wiles of the servants of the god of excess prove a match for the Betrayer’s fury? 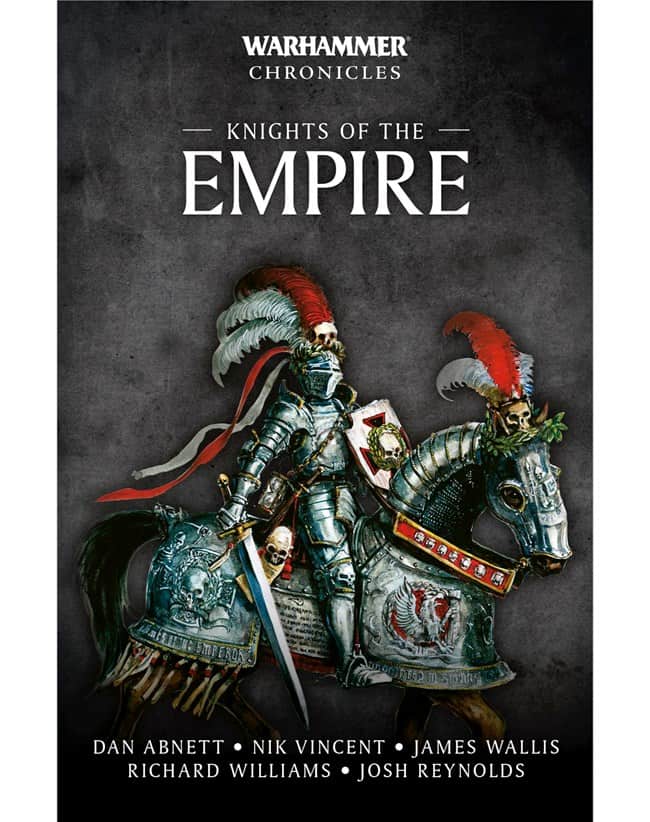 The Knightly Orders are entrusted with a sacred duty – the protection of the Empire, from a myriad of foes. Clad in gleaming full plate, the Knights are magnificent figures, the elite of the elite.In the midst of war, the Reiksguard Knight Delmar von Reinhardt discovers that his order hides deadly secrets, and must unearth the truth no matter which noble knight he finds at its heart. Hector Goetz, Knight of the Blazing Sun, is sent to investigate the disappearance of a group of comrades, but with disturbing nightmares plaguing him, and a band of northern savages laying siege to the island, Goetz finds himself in a fight for the soul of his order. And, in the city of Middenheim, only a company of the Knights of the White Wolf stand between the city and total annihilation.

This omnibus contains three novels – Hammers of Ulric, Reiksguard and Knight of the Blazing Sun – and a collection of Knights of Manaan short stories. 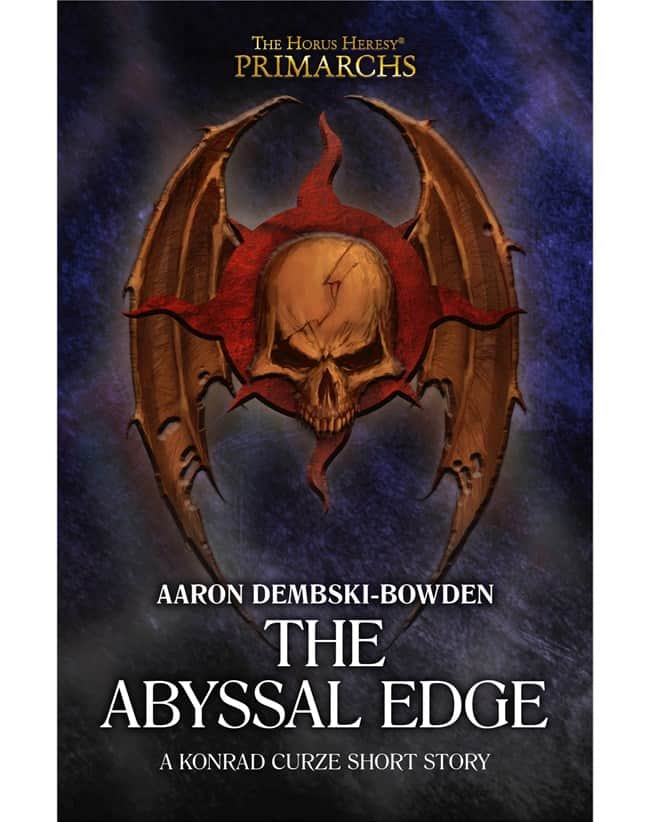 When an archivist uncovers an unthinkable truth, he comes to the attention of the First Captain of the Night Lords, the dreaded “Prince of Crows” himself. Terrified yet enrapt, Ulatal listens as Sevatar tells him a tale that cannot exist in any Imperial archive. It is a tale from the world of Zoah, of the moment when Konrad Curze and Magnus the Red almost went to war… 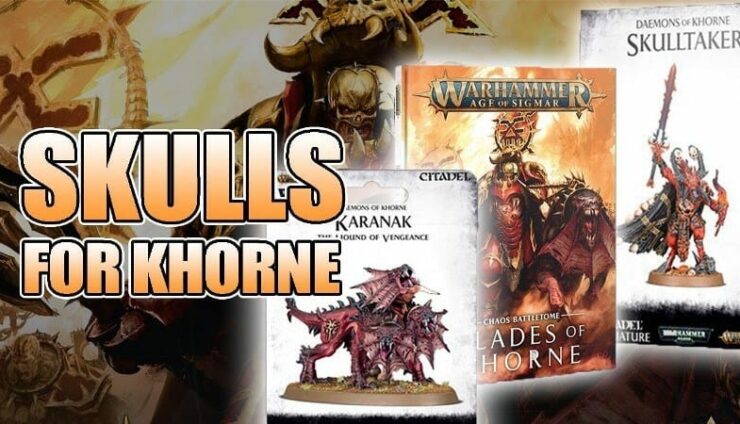 NEXT ARTICLE
Play Khorne Now For Age of Sigmar Unboxing & Build »
If you buy something from a link on our site, we may earn a commision. See our ethics statement.