Saga Unleashes Hannibal On The Romans! 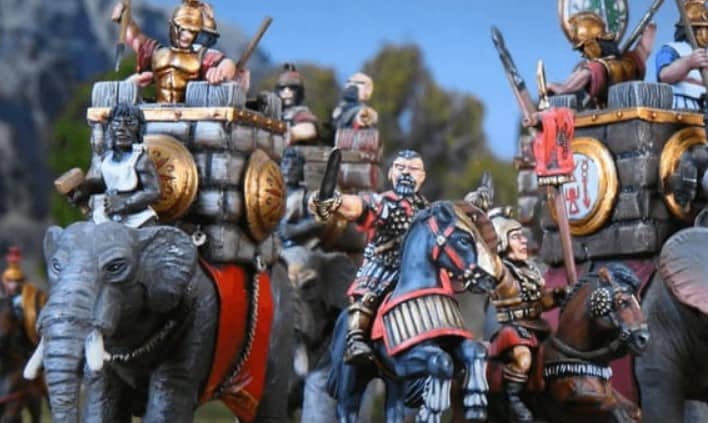 Hannibal is one of the most feared generals of all time and nearly crumbled Rome. Studio Tomahawk is bringing the mastermind to Rome once again very soon!

The Romans and Carthaginians waged war against each other many times. None was quite as bloody and decisive as when Carthage sent the Barca brothers though.  Hannibal and Hasdrubal fought the Romans on their own turf for over three years. Rome was thought untouchable at the time but they almost brought down the mighty Republic. If it weren’t for the young genius of Scipio Africanus, they would have had them.

Now, thanks to Studio Tomohawk, we get to play the Second Punic War for ourselves. Will you lead the Carthaginians to victory or help Rome beat down their southern neighbors? Let’s take a look at what’s coming. 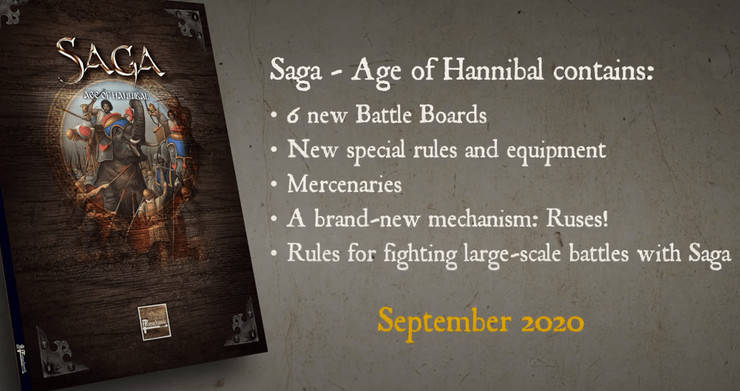 September is only a couple of weeks away! They are giving us a whole new rule book with tons of battle boards, units, and an entirely new mechanic. If you’ve been looking to get into Saga, now is the time. If you love historical games, go check what else is going on. 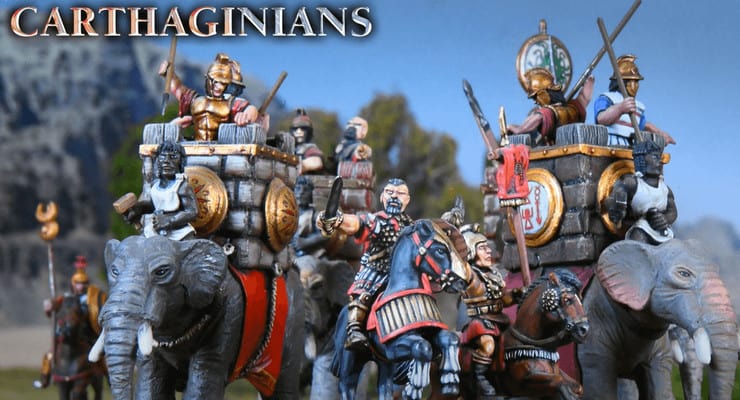 The elephants ride to war! See if you can help Hannibal change the course of history and take down the Roman Republic. It’ll be no easy task but we’re sure you’re up for the challenge.

Will you be able to defend the integrity of Rome as well as Scipio Africanus? Soon you’ll be able to try!

The Numidian cavalry was instrumental in the 2nd Punic War. These fast and hard warriors swayed the war all by themselves.

Hannibal really took it to the poor Gauls in the war. But they put up a fight and slowed the advance mightily.

the Iberians were a fierce set of warriors who often sold their services to the highest bidders. During the war, the majority of the Iberian peninsula was ruled by the Carthaginians.

While the main battle raged across Rome, a subsidiary campaign was fought for the future of Greece.

That does it for the sneak peek they revealed earlier in the week. We can’t wait to see more! Will you be getting into Saga with this new release?

The Age Of Hannibal 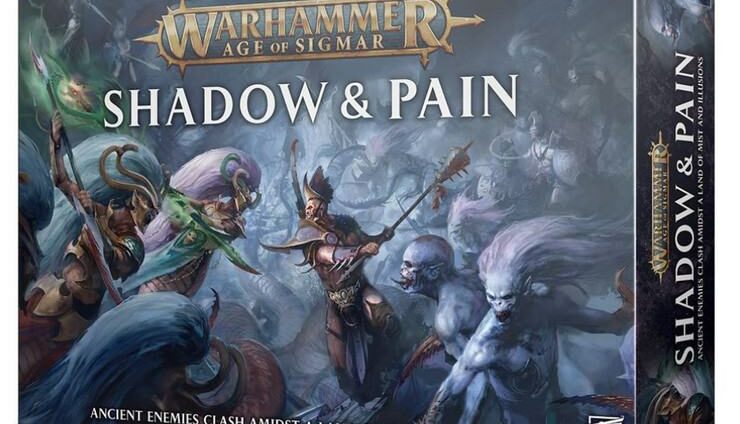 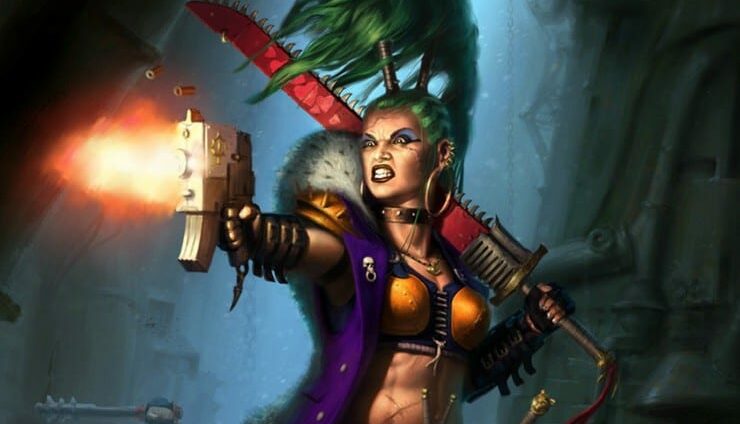 NEXT ARTICLE
The Ladies of Necromunda: House Escher LORE »
If you buy something from a link on our site, we may earn a commision. See our ethics statement.