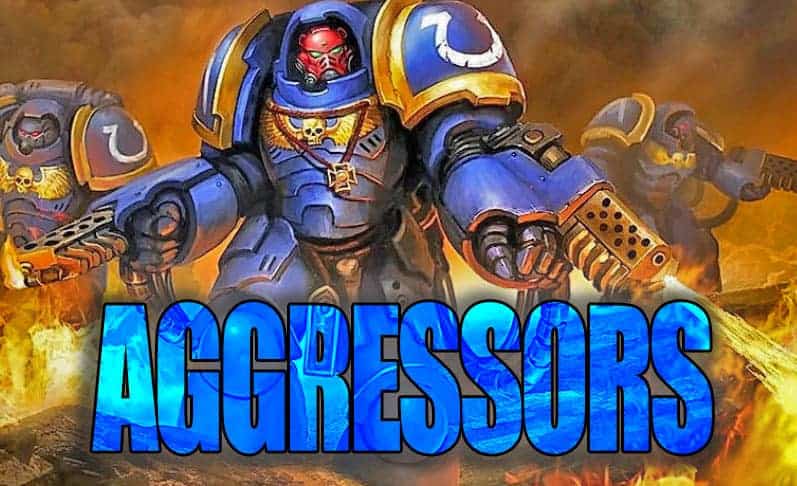 Aggressors were good but it looks like they’re getting even better in 9th Edition 40k with this new updated rules datasheet that was just spotted!

U/Matrindur on Reddit posted up a pic of the updated Aggressor datasheet that’s on the way. The main changes were to wargear and it looks like it was all for the better. Check out all the other new Space Marine rules leaks if you haven’t already. 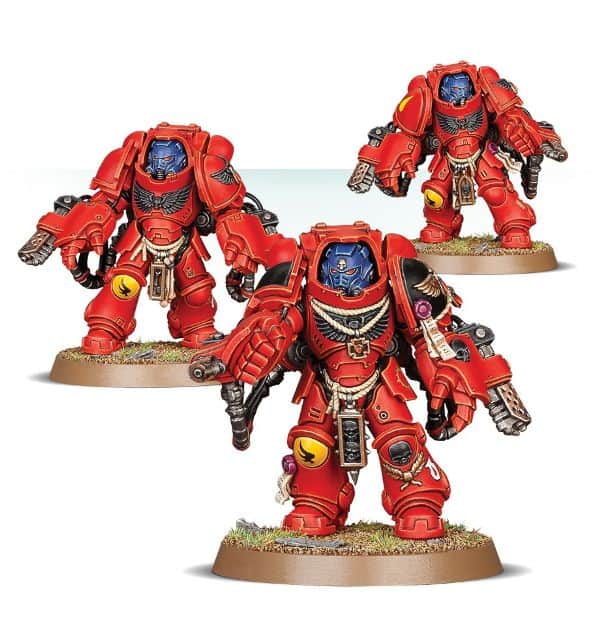 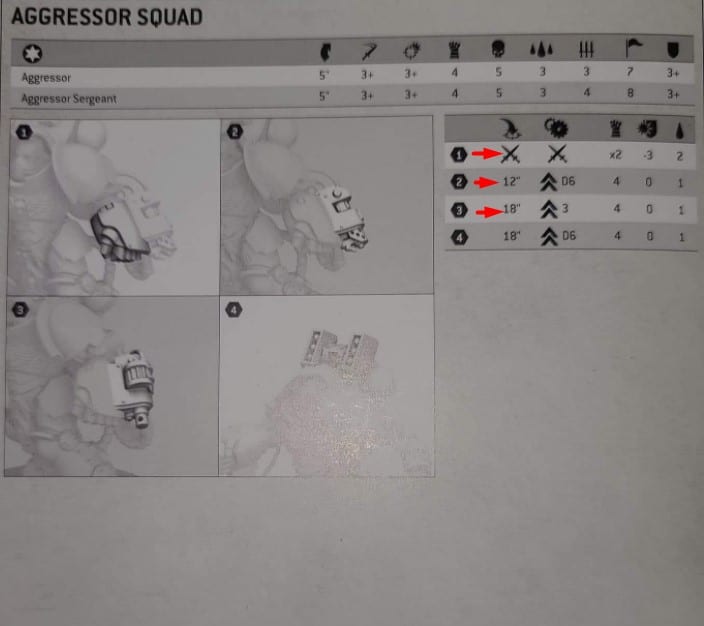 The basic statline looks the same but the wargear is where it’s at:

What do these changes mean? Well, seeing that Salamanders have been wrecking the top tables at tournaments, the fact that flamer Aggressors have gotten a free +4″ means that we’ll probably see Sally lists take at least one squad. For players in general, anyone who brings these guys will always probably have a CP in their reserve to overwatch with them too.

Back in the day, you could charge outside of their threat bubble and still make it into combat. However now, if anyone wants to get into melee with them they’ll have to eat an unholy amount of autohits.

What do you think about these Aggressor buffs? Will every Space Marine list be running these guys soon? 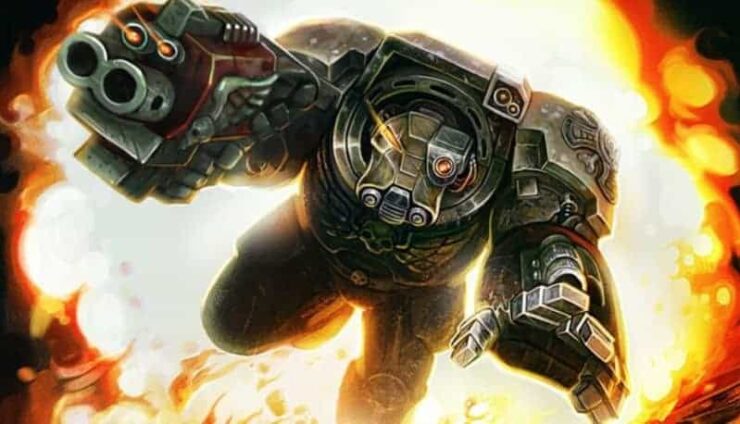 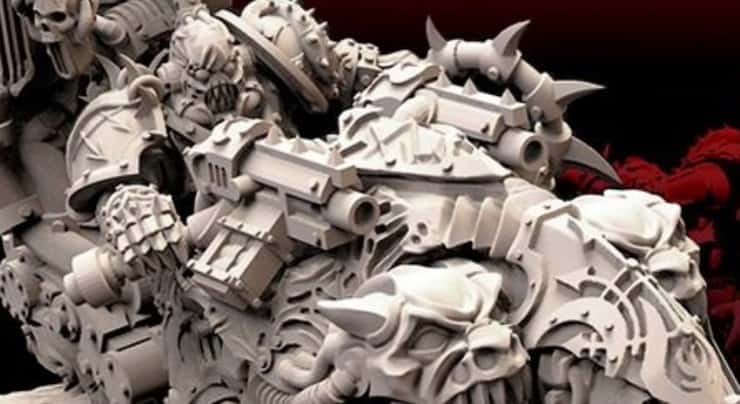 NEXT ARTICLE
Chaos Lust Rider Biker From Wargame Exclusive »
If you buy something from a link on our site, we may earn a commision. See our ethics statement.