How to Get the Most From Warhammer+ Plus 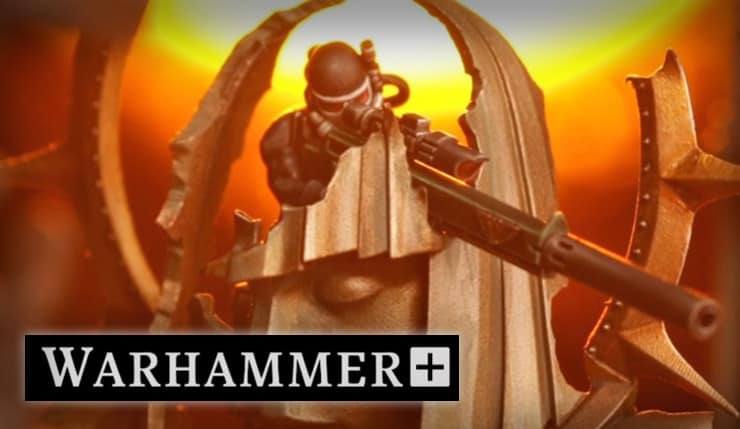 GW has been rolling out the shows so slowly, that not only do you have to wait weeks and weeks to see the end of the series, you have to wait months for an actual new show to come out. While they have been doing vouchers and the free miniature to hook people, the main focus of the app is the shows (or supposed to be). So when it takes so long to see anything (they’ve even had mid-season breaks after four episodes…), it’s hard to stay engaged.

Sure the animation is for the most part dope, but for some hobbyists, the problem isn’t the platform, in general, it’s how Games Workshop went about it in the first place.

How To Get the Most out of Warhammer+ Plus 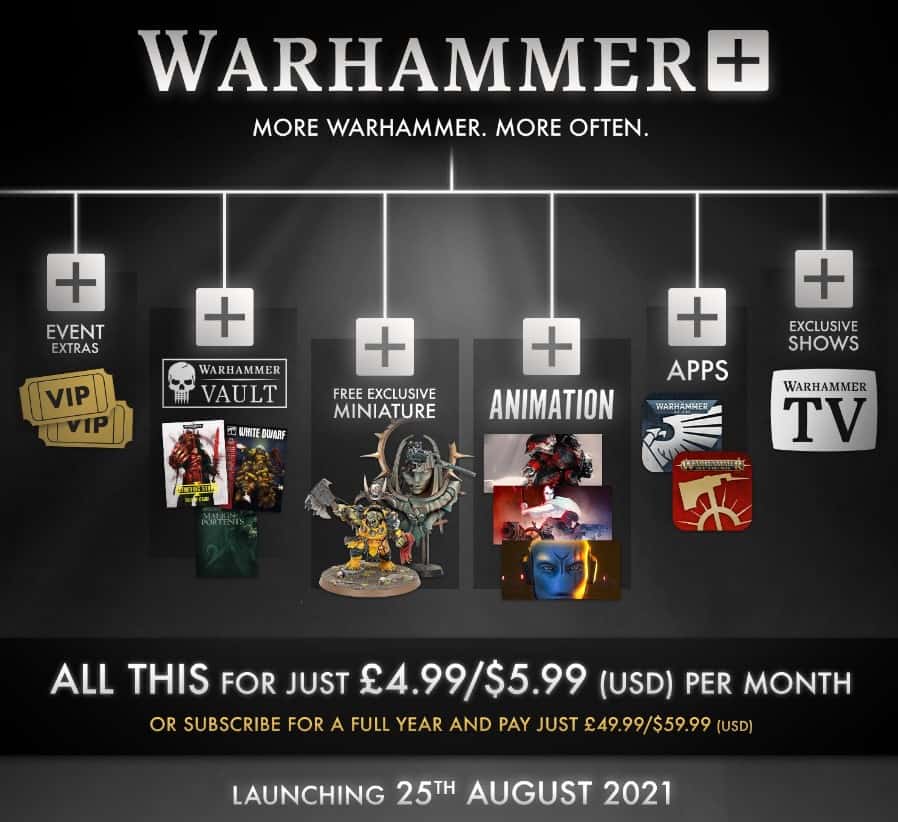 So, what’s the hack? It’s super simple, Wait until August 2022 to sign up! The hope is that after a year has passed then they will have so much to watch you can straight Netflix it and binge through your favorite shows. As of right now, it’s a waiting game instead of a binging game.

While that may sound sort of obvious, you could get the app for a couple of months if you’re really dying to see the shows, watch them all, then, well… hopefully they have more by then. 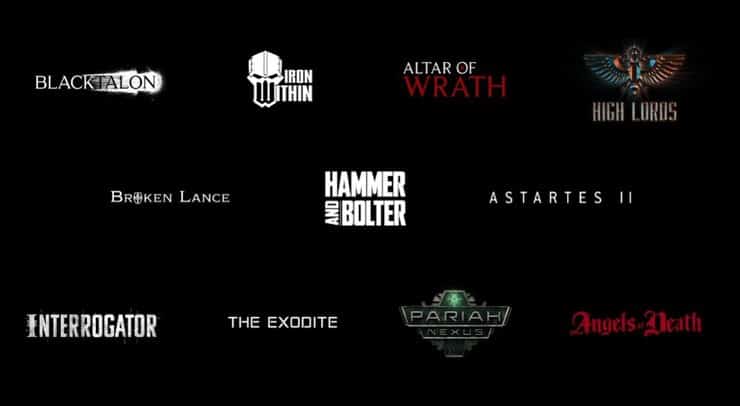 Plus if they haven’t even released all the titles they announced during their sizzle reel preview from a year and a half ago (at that point in August 2022), well then I guess we will all know the rate at which they plan on releasing their content for sure.

Speaking of August 2022, the app will have been out for a year and to us, that means if they don’t have enough shows to binge by then, they probably never will!

Because it wasn’t that long ago they walked the schedule back on the show releases and we expect them to continue to re-write the narrative as long as it suits them.

While you might not get any of the free stuff, you will get to watch your favorite shows, which in turn supports the creators you love!

This is the big change right here from the Warhammer+ FAQ. They originally said content would be added every week, now it says it will be most Wednesdays. We might be looking into this too much but it gives them some leeway when it actually comes to adding content.

The above is from them, and already they have walked that back, and Loremaster even rolled out on September 8th a week later than promised… 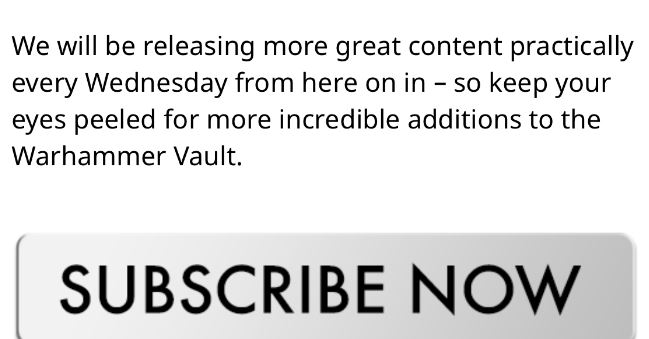 Imagine if Disney had promised 12 new Star Wars shows and starting with Mandalorian and halfway through invented a midseason break, and then went back and edited all their posts to match their version of events.

How many people do you think would cancel the service?  We think a lot. And that is EXACTLY what Games Workshop has done with Warhammer Plus.

So if you’re still on the fence about Warhammer Plus, this life hack should help you decide 100% if the new service is for you or not! It’s how we may get the most out of Warhammer Plus, and honestly not a bad idea to get the model for your $6 or so a month.

Would you be happier with a service full of content, or perhaps watching this on another service like Hulu or Netflix? 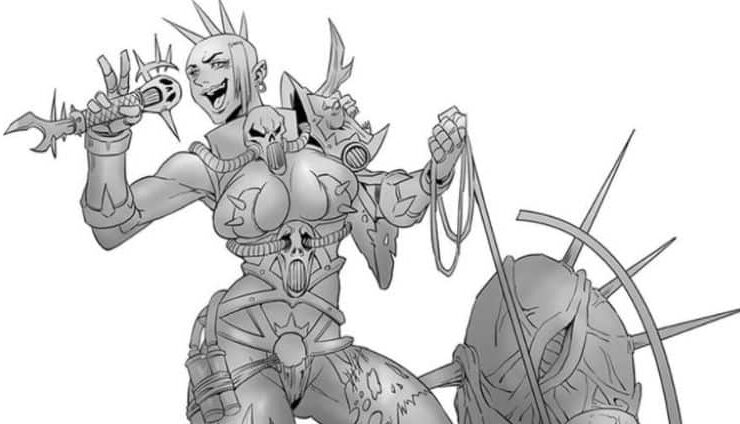 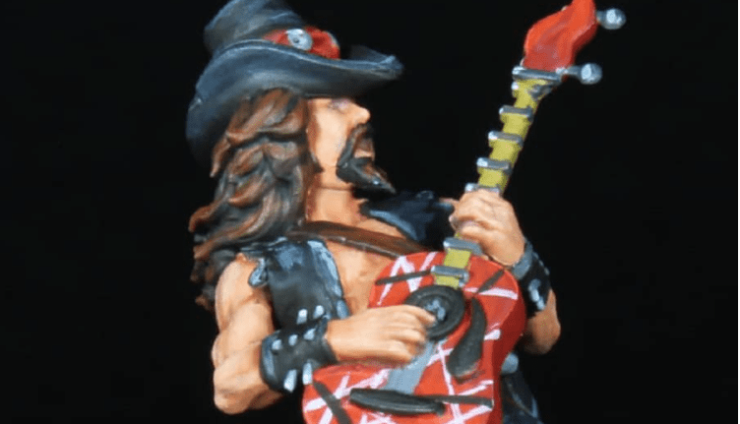 NEXT ARTICLE
Rocking the World, Miniature Style: Army of One »
If you buy something from a link on our site, we may earn a commision. See our ethics statement.