Even more Warhammer miniatures may be disappearing from sale as GW continues their product line rotation according to rumors.

After we saw the price increases from GW recently we also noticed something else, they have over 3,100 items for sale currently! There have been continual issues with stock, for both GW stores and LGS, so a rotation of the current Warhammer Miniatures line would be a great way to reduce that.

However, if you are already having a myriad of issues overall to your business in general like GW is currently, adding another variable to the equation might just muck things up more…

RUMORS: More Warhammer Miniatures Going Out of Rotation (or to Web Only) 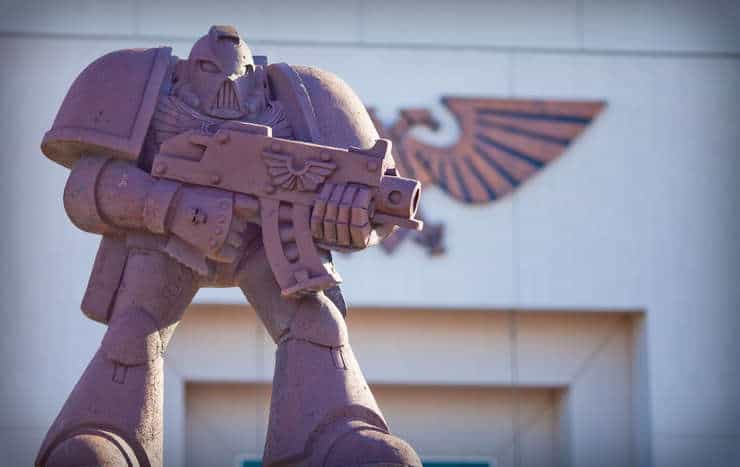 Last week, GW put some of the Space Marines out of stock in their newly announced range rotation. However, that seems to just be the start of it according to these rumors. Not only will more models, especially Marines, be taken out of rotation, physical stores, both GW stores and LGS, may also have fewer offerings available to them going forward.

According to Industry Insiders, GW is bent on pushing larger portions of the line to the web only or just taking them out of rotation in general.

We checked in with many Industry Insiders over the last week and from what they had to say it looks like GW wants to move at least the Space Marine line to mainly just Combat Patrols in stores (especially the GW ones), so you have to walk out with one of those, and then to supplement, you have to buy from the webstore.

First, let’s talk about the GW Warhammer stores, or their Moats as they love to quote Warren Buffet. They have their own team of people who help them get orders in and some of the stores have automatic restock of what’s selling. Seems simple right?

Well, there have been major issues getting the right stuff in stock, and then a lot of times the restocks to correct the issues can easily take between 5-7 weeks. So, maybe them trying to reduce what’s in stores will make this easier, but even with the robot adventure in GW’s warehouses last holiday, things are still not going right.

This doesn’t bode well for players in a way though. It seems like this move is a step to turn the stores into a place only for beginners, which may have always been the case… 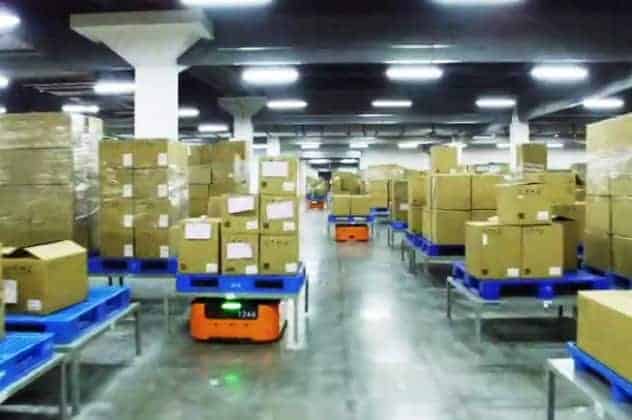 Why? Well, when you can go to a GW store and want to start the most popular army, you can only get a combat patrol. This is good for new players, but if you just need a couple of units, they might literally have nothing for you in the near future (depending on faction).

Rumor is that this could also spill into other factions. So if something isn’t selling well, the only place you’ll be able to buy it is on the webstore, and then there’s the chance GW may remove it from regular selling rotation and only run MTO sales of the items every once in a while.

Just don’t be surprised if you see large swaths of Firstborn Space Marines and other minis going out of rotation “under the radar”, which according to industry insiders is already happening… 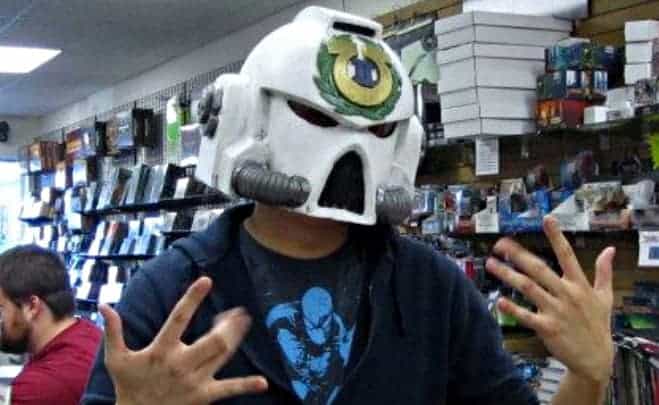 This is honestly really bad for the local store for are two reasons.

First, if they can’t order what sells in their region because it becomes online-only, there is lost revenue right away. Then, when you take into account all the issues with getting orders right already, stores have their money tied up in product that hasn’t even arrived for them to sell yet.

Since GW charges their card (COD and check payments are suspended) right away, store restock order can take almost two months to arrive, leaving stores with nothing to sell, but have already paid for that order.

If it’s a new release, no problem those seem to come in mostly on time.  However for the rest of the product lines most of the time the hype dies down by the time they have the products. 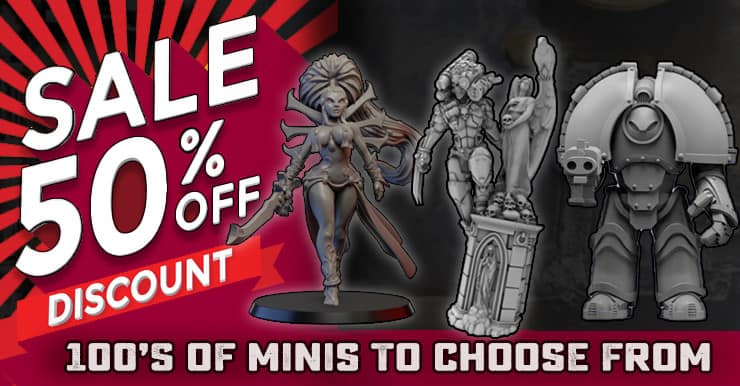 Even if a store has terms of 30-45 days it gets really tight. Especially considering most stores don’t want to move out past 30-day terms as it gets extremely confusing to budget where money is going past a rent payment etc.

Restocks Are Their Own Problem 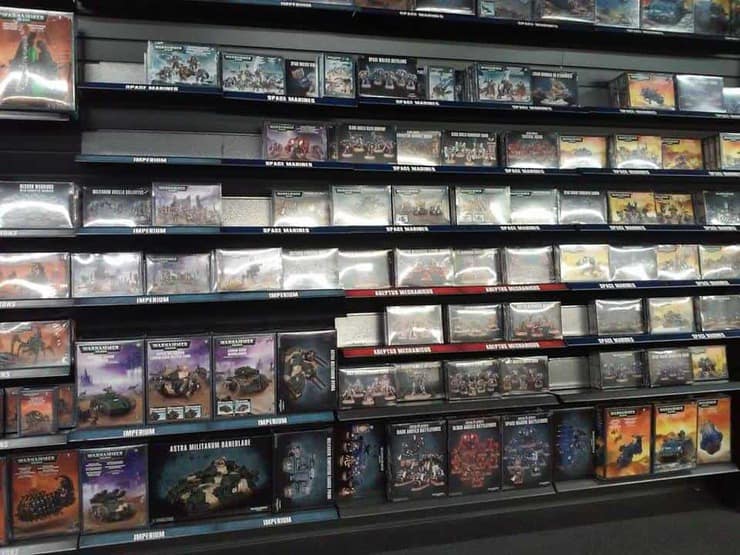 Another issue for stores currently is how bad the restocks have been in general.

Over the past year or so stores sometimes over-order because they have no idea when something will even be able to be restocked (assuming they can even get enough of a new release. So if they order double because they are nervous about getting the item in the next three months, they have even more money tied up into products that might not be selling.

There are just a lot of moving goalposts for the LGS to aim at when it comes to dealing with Games Workshop in general. Now with the current stock issues and more things potentially moving to web-only, it may be even harder on stores to generate the revenues they need to survive much less carry GW’s offerings.

Perhaps if putting the fulfillment robots in the Memphis US warehouse hasn’t helped LGS and GW store orders yet, a reduction in the range will?

Either way, things are not getting any easier on stores in 2022 yet, not just in regards to Games Workshop products.

What do you think about more product Warhammer miniatures going to web-only or out of rotation in general? What minis are you nervous to see go? 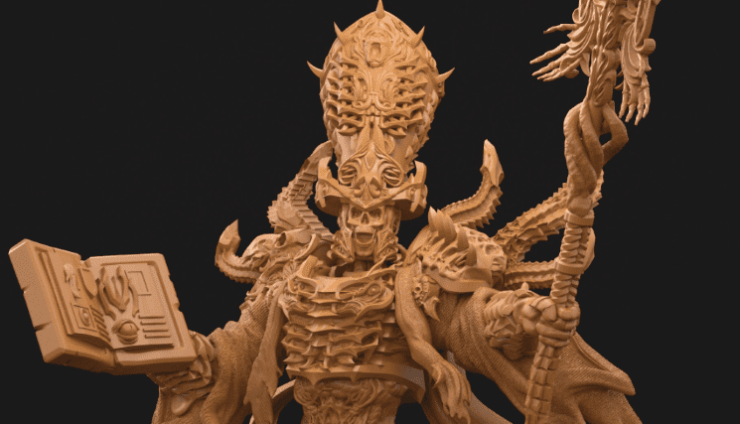 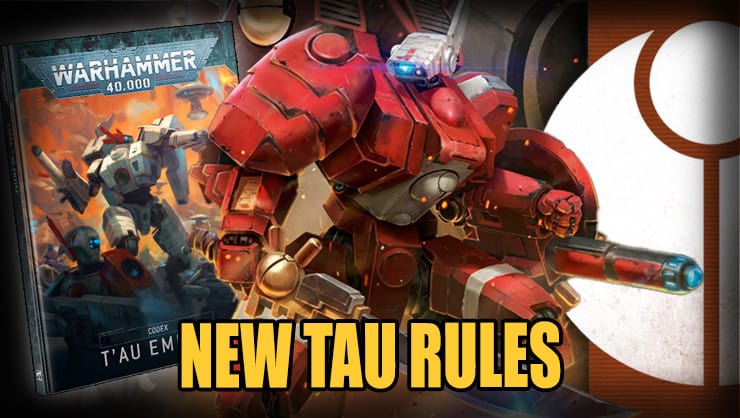 NEXT ARTICLE
New Tau Septs, DIY, & Prototype System 40k Rules »
If you buy something from a link on our site, we may earn a commision. See our ethics statement.