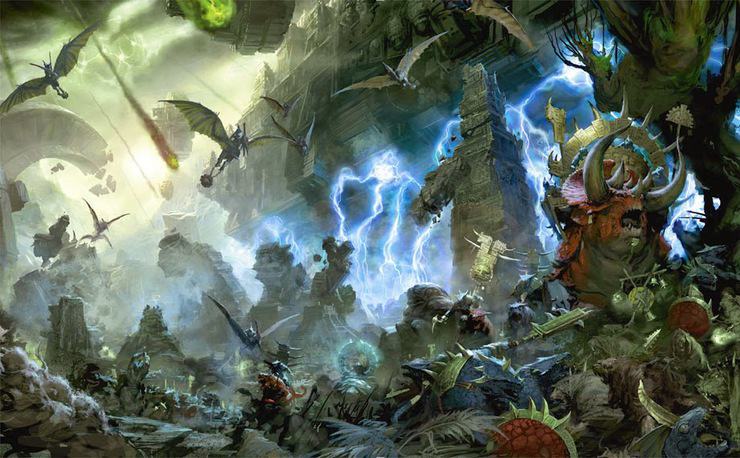 Do you collect Warhammer Lizardmen miniatures?  Well now you can play Warthrone with your Lizardmen army!

Thanks to this new approved army list, converted by Tyrion1337 from the AoW forum:

Warthrone approved army lists are unofficial lists created by fans, that have been submitted to AoW, and have been reviewed, tested and approved to be used against any of the other army lists (official and unofficial) for Warthrone.

As an alternative to making pen and paper army lists, you can use Army Throne; a web browser based application designed to create and print your Warthrone armies quickly and easily.
http://www.avatars-of-war.com/army-throne/ 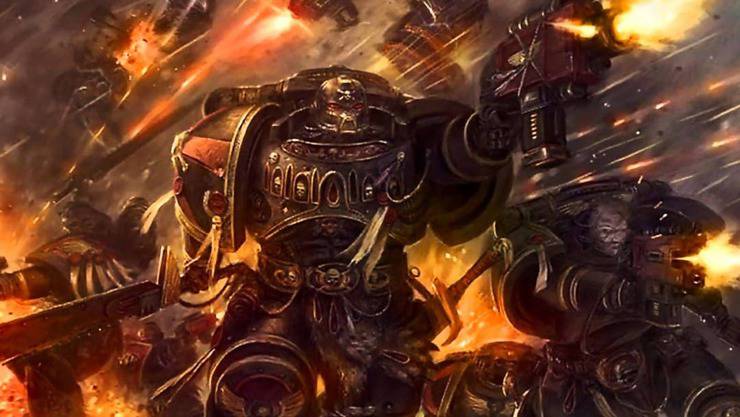 PREV ARTICLE
« In The Company of Death – Squad Showcase 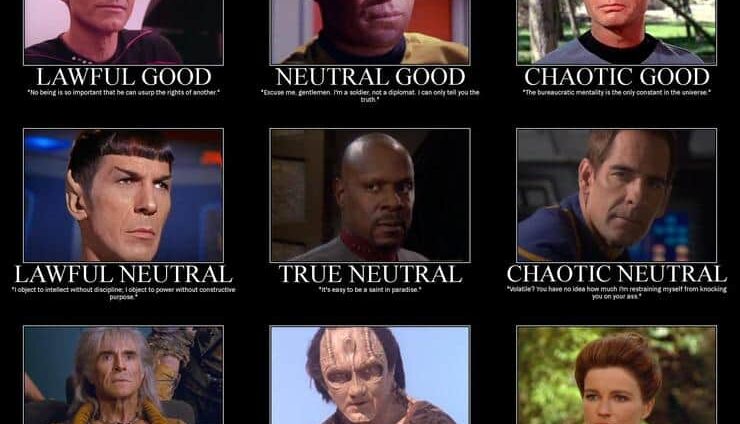 NEXT ARTICLE
How Does YOUR favorite Star Trek Character Rank? »
If you buy something from a link on our site, we may earn a commision. See our ethics statement.

About the Author: Felix Paniagua

Makers of fantasy miniatures for our game of epic fantasy battles Warthrone, and our skirmish combat game Arena Deathmatch. Developers of the World of Saga, a fantasy setting which provides a background to our miniatures, games and imagery.