Their Primarch has never been recorded as perishing and is believed to be missing still. Salamanders search for Vulkan still to this day.

The Salamanders, originally known as the Dragon Warriors, were the XVIII Legion of the Space Marine Legion created by the Emperor of Mankind. Their Primarch was Vulkan. The legion remained loyal during the Horus Heresy, but were severely mauled in the first great opening battle, limiting the role they could play in the remainder of the war. Their Primarch is never recorded as perishing, and in fact is believed simply to be missing; the search for him and his presumed great purpose is a defining trait of the Salamanders. Other aspects of the legion of Vulkan are their great hardiness as warriors and their equally strong constitutions, willpower and devotion to humanity. In some ways, they can be considered the ideal of what it means to be a Space Marine. 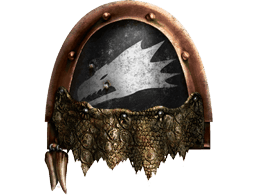 The Salamanders hail from the harsh and hot Nocturne, though are also based upon that world’s moon, Prometheus. The moon occupies an erratic orbit, thus causing great seasons of severe tectonic activity and weather disruption on Nocturne. The worst of these is known as the Time of Trial, when, once every fifteen Terran years, the moon passes so close that thousands of volcanoes erupt, their ash so thick it blots out the sun. With the ground gripped by constant earthquakes at the same time as this ash winter, much of Nocturne becomes effectively uninhabitable. Rewards for enduring the Time of Trial can be great; the tectonic upheavals bring materials and ores to the surface of great value, and the aftermaths of such altered geography usually reveal new pockets of natural resources to be explored, mined or siphoned. This translates to vast wealth by Imperial standards, meaning that Nocturne’s supplies of livestock and the whatever items the forges of the Salamanders themselves cannot construct can be traded for with the Adeptus Mechanicus or other Imperial corporate bodies. 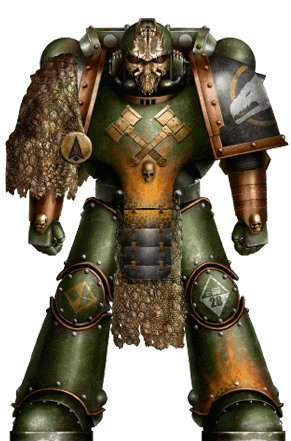 The Salamanders’ fortress-monastery is located upon the giant moon, Prometheus, acting as the orbital dock for their space vessels. While it is permanently staffed, much of the Salamanders not on deployment can be found scattered over Nocturne, acting as the elders of the settlements from which they came; the Salamanders maintain close contact with their origins and see watching over their homeworld’s citizens – and by extension, all people of the Imperium – as part of their duty. Originally known as the XVIIIth Legion, the origins of what would become the Salamanders are largely shrouded in mystery. In order to protect the nascent Legiones Astartes from both hostile action and espionage, the origins and deployments of several early Legion gene-seeds are further classified beyond usual protocol. These Legion groups were formed and established largely in separation from the rest, and it is generally thought to a very specific end. The XVIIIth Legion, along with the VIth Legion and XXth Legion, comprised this group of proto-legions. That this ‘trefoil’ of three proto-Legions was somehow veiled from the rest during their creation and establishment was something known only to a few. Deliberate effort was made to distance these three legions from the others. There are none save the Emperor and a handful of his aides who know what the exact purpose behind this policy was. Sometime in its history the Legion was named the Dragon Warriors, but it was a name few knew or spoke of.

The Legion’s first recorded significant action was during the Assault on the Tempest Galleries against the Ethnarchy during the Unification Wars. Achieving victory against impossible odds, though the Legion’s active strength was reduced from 26,000 to around 1,000. Nonetheless they achieved a place of glory in the Imperial military establishment, and this helped the Legion rapidly rebuild with new waves of recruits and wargear. But the losses from the Tempest Galleries battle still lingered, and as a result the Legion was often deployed piecemeal, with many Legionaries of the XVIIIth spread throughout numerous warzones. In particular, they were used to deal with sudden threats that may appear to the rear, such as Space Hulks or Xenos pirates. Seldom did the XVIIIth fight on a battlefield of its own choosing, but they nonetheless received extensive battle honors. Meanwhile, it is believed that the Legion’s Primarch Vulkan did not immediately reunite with his forces upon his rediscovery, instead serving alongside the Emperor for several years. 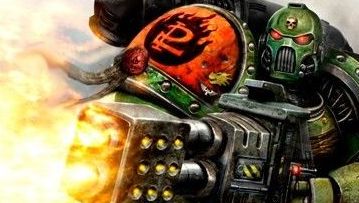 Read More About the Salamanders 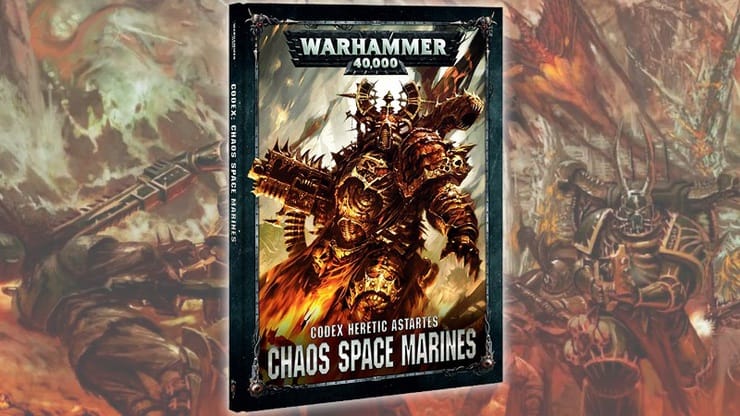 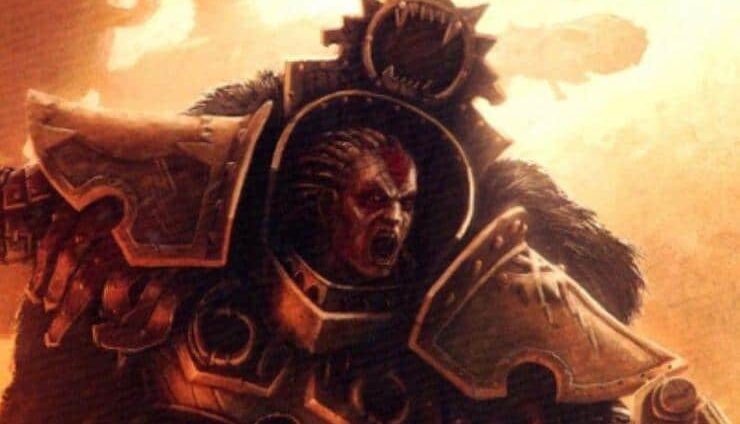 NEXT ARTICLE
Daemon Primarch Angron: Conversion Corner »
If you buy something from a link on our site, we may earn a commision. See our ethics statement.