The Armor of the Primaris Mark X Armor: LORE 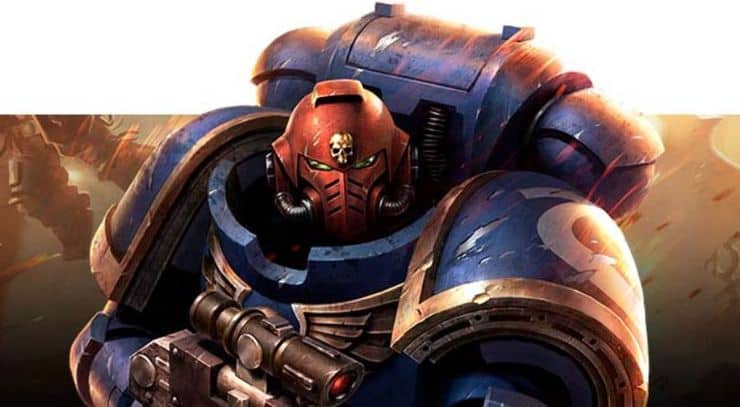 The armor of the Primaris Marines is the latest and the most formidable armor that has been forged by Belisarius Cawl on holy Mars.

To aid them in battle, these new gene-forged warriors are equipped with new arms and armour based on Cawl’s designs and forged on holy Mars itself. These include the Mk X Tacticus armour, a suit of astartes power armour that combines the most effective elements of ancestral Horus Heresy patterns of plate with more recent developments in power armour technology, and the Mk II Cawl-pattern Bolt Rifle, which is a re-engineered, re-crafted and perfected design of the the archetypal firearm of Space Marines. Primaris Captains and Aggressor Squads use a Mk X Gravis Armour. 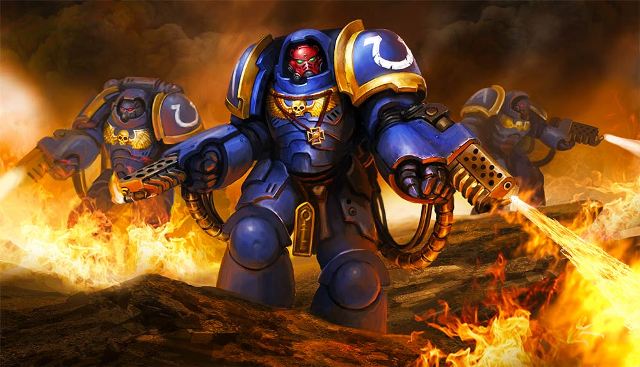 Mark X Tacticus armour is a suit that combines the most effective elements of ancestral Horus Heresy patterns of plate with more recent developments in power armour technology. The Mk.X was developed by Magos Belisarius Cawl at the same time as the Primaris Marines. These suits are currently carried into battle by Primaris Space Marines during the unfolding Indomitus Crusade. The Mk.X is a modular design, more versatile than its predecessors. The Mk.X has a number of different variants, such as the Mk.X “Gravis” armour used by Commanders, Aggressor Squads, Intercessor Squads, and the Jump Pack-capable variant used by Inceptor Squads. 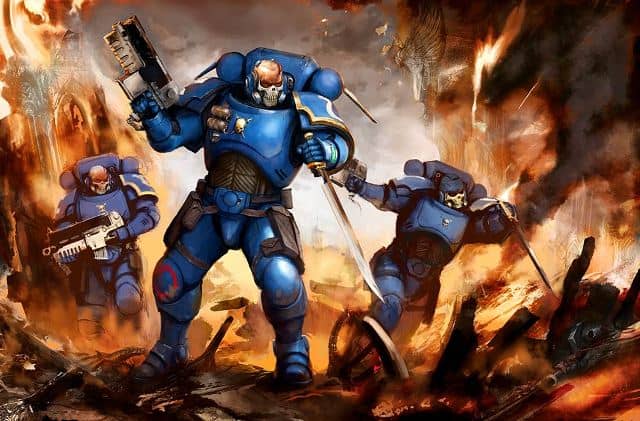 The Gravis pattern of Mk.X Armour is more heavily protected and allows for a level of protection near Terminator Armour level but with the flexibility of standard designs. Terminator Armour or Tactical Dreadnought Armour is the toughest and most powerful form of personal armour humanity has ever developed, used in Terminator units. The scarcity and expense to maintain Terminator suits means they are available only to the elite troops from the veteran companies of the Space Marine Chapters. Another variant of the Mk.X is the Mk.X “Reiver” pattern. The suit’s lighter-weight ceramite and streamlined design allow for greater mobility, and its servo-motors are engineered to be completely silent. As their name suggests, they are used by Reiver Squads. The Mk.X also allows for the utilization of a new breed of weaponry, such as Bolt Rifles, Assault Bolters, Boltstorm Gauntlets, Auto Bolt Rifles, and Plasma Incinerators. 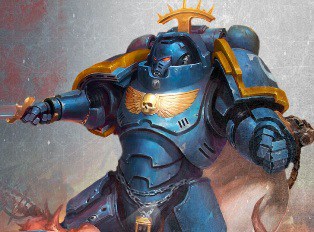 Read More About The Primaris Marines and Their Armor

PREV ARTICLE
« Top 5 Forge World Units That Should Be Banned? 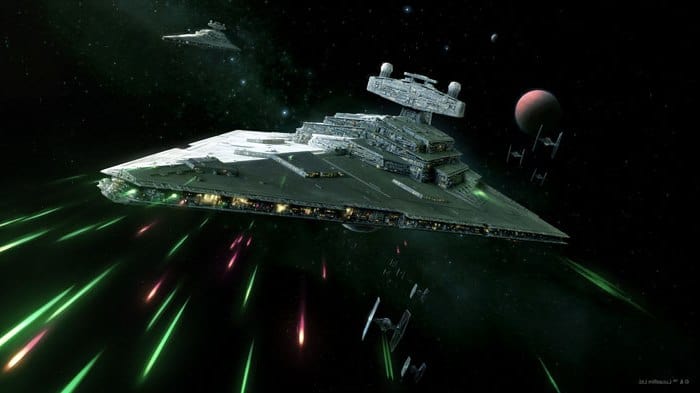 NEXT ARTICLE
Decisive Rebel Victory: SW Armada Tactics »
If you buy something from a link on our site, we may earn a commision. See our ethics statement.