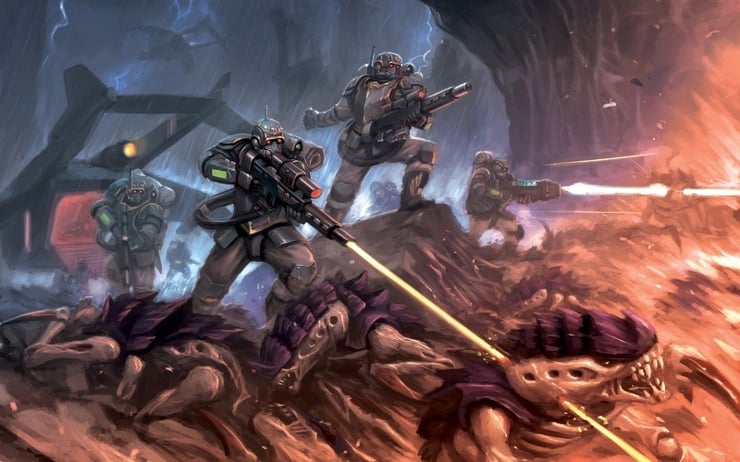 Tempestus Scions, also known as Storm Troopers in Low Gothic, are the elite shock troops of the Imperial Guard and Militarum Tempestus.

Tempestus Scions, also known as Storm Troopers in Low Gothic, are the elite shock troops of the Imperial Guard and Militarum Tempestus. They are trained to carry out special operations such as deep strike assaults, reconnaissance and infiltration beyond enemy lines. Storm Troopers are the very best soldiers the Guard can call upon, being trained to the peak of human perfection, their combat skills are unmatched by any guardsman, save perhaps the Catachan Jungle Fighters. Either as part of an Imperial Guard regiment or as the Militarum Tempestus Scions are used to enact missions that the regular Guardsmen can not handle and often form an elite core entrusted with carrying out important missions such as spearheading assaults into heavily fortified positions or infiltrating behind enemy lines. Scions have undergone a brutal training regime and are armed with the very best weaponry available to the Guard. Their violent potential is enhanced by rigid discipline as a result of Ordo Tempestus training and they will carry out any order regardless of how inhumane it may be. Fully prepared to give their own lives for the Imperium, Scions are indoctrinated with a sense of obedience and duty that overrides any instinct of personal safety. 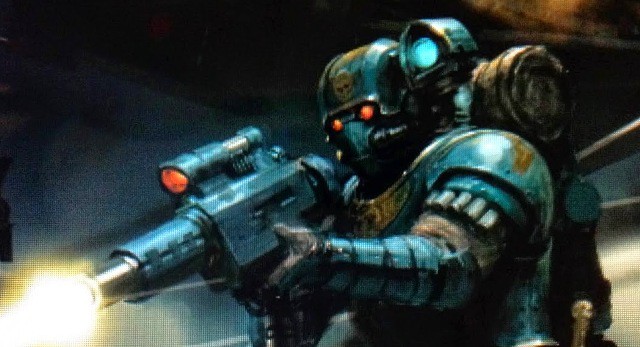 They are often dropped into the thick of combat from Valkyrie Assault Carriers. Once deployed to the field, Scions typically use the Ryza-pattern Hotshot Lasguns and Hotshot volley guns. They frequently operate from Taurox Prime armored vehicles and Valkyrie aircraft. Tempestus Scions are the elite fighting force of the Ordo Tempestus, a quasi-independent agency within the Administratum that also includes Commissars.[1a] By virtue of its members having been recruited from the Progena of the Schola Progenium, their Regiments are made up of soldiers from worlds throughout the Imperium. While individual Regiments are routinely deployed for independent actions, it is also common practice for individual companies or battalions to be sent to war zones and from there have individual Scion squads join Imperial Guard regiments as required. The regiments to which these elite troops are attached to often regard the inimitable dedication and better equipment of the Scions with a certain amount of animosity, referring to them by such names as ‘Glory Boys’ and ‘Big Toy Soldiers’. Regardless of the opinion of the average Guardsman, none who witness Scions in action can deny their effectiveness. 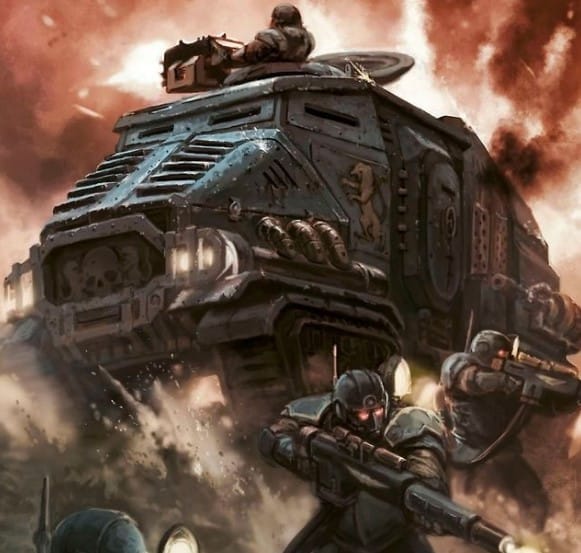 Having been orphans raised by the Schola Progenium, Progena are then taken by the Ordo Tempestus to be schooled in its harsh and miserable training camps. While here they are instilled with a strong sense of loyalty to the Imperium, taught superior battle tactics and the use of more advanced equipment than the average Guardsmen. They are homogenised and mentally broken, then rebuilt as perfect soldiers. Many cadets will undergo mental reconstruction that erases memories of their past lives. Once their basic training and mental reconstruction is complete, cadets undergo the Trials of Compliance. This is a trial of diverse nature that tests how cadets can process commands, regardless of how dangerous, inhumane, or complex they may be. Only those who pass the trials may become Tempestus Scions. The training Scions receive usually begins after they have already completed their primary education at the Schola Progenium, ensuring an individual knowledgeable in Imperial lore as well as Imperial history. However on rare occasions a senior official (such as an Inquisitor) can use their authority to have an adult undergo Scion training. 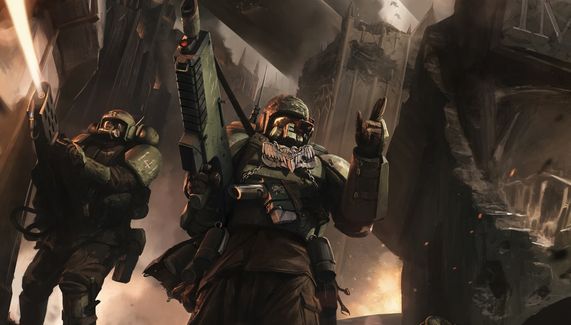 Such a selection usually happens only after some act of outstanding courage and dedication, along with whatever the senior official’s own agenda happens to be. Such candidates are examined carefully by the Drill Abbots for developed martial skills, a deep faith in the Imperial Creed and a strong mind capable of resisting the horrors of the 41st Millennium. Even should the candidate already have years of combat experience they will be treated by the Drill Abbots no differently than if they were a new recruit, the traditional progena will consider them as an outsider only granted the honour of training with them due to their patron. 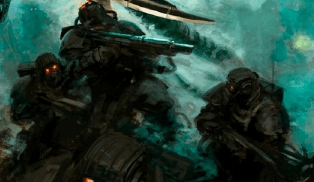 Read More About The Tempestus Scions 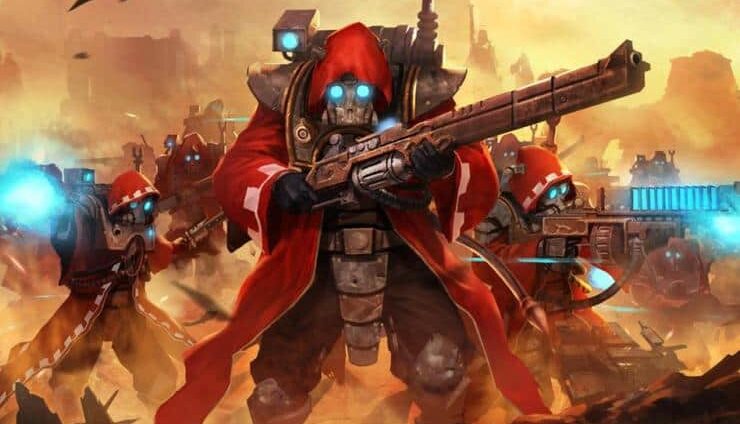 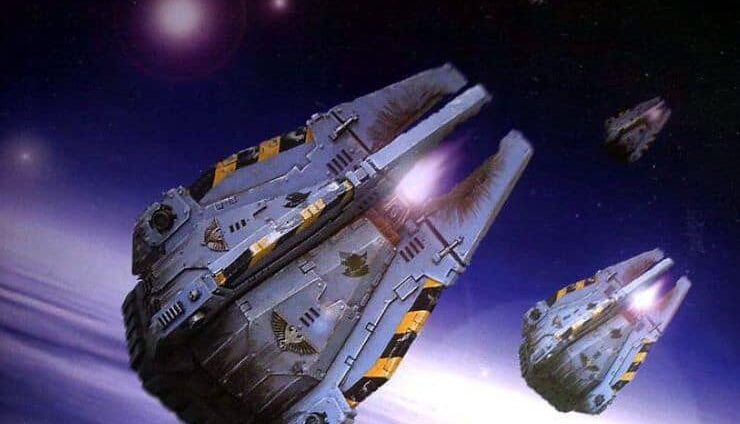 NEXT ARTICLE
Two Peas in a Pod: Armies On Parade »
If you buy something from a link on our site, we may earn a commision. See our ethics statement.