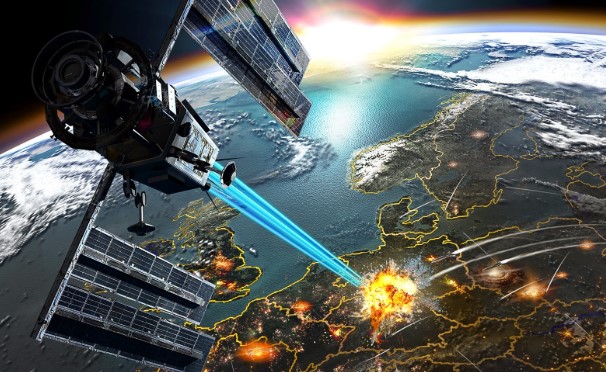 Have you ever wondered what a 40k army would do if they need a lot of hate concentrated into one beam? Take a look at this unit we’d like to see.

We all know that an Exterminatus is the Imperium’s way of saving lives, headaches, and hard work. It’s the “hard reset” button for most things. But what if there’s a problem on a planet that’s not quite big enough to call an Exterminatus? We thought they would call in a small Orbital bombardment. 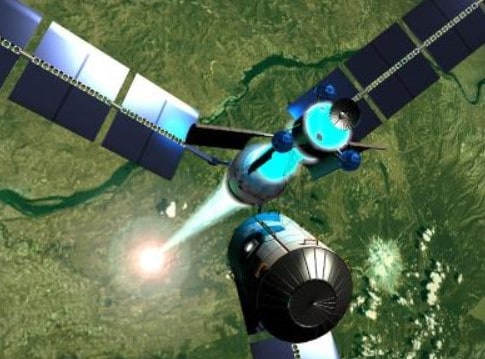 In the 41st millennia, you’d think the Imperium would have some kind of model represented on the tabletop as a satellite. But since there isn’t one yet, we are going to brainstorm what one would look like stats-wise.

As far as the model goes, it would really just look like some defenseless, medium toughness (6-7) unit with a handful of wounds. It’s not going to scale up against an Exterminatus-dropping spacecraft at all. This is something that the Imperium, or Tau or heck even Orks or Nids could deploy cheaply and effectively.

We think the Satellite would definitely be a flyer on an extended base and -2 to hit (because IT IS in orbit after all). Now maybe if there was something like a flyer with the Airborne keyword, they wouldn’t be affected by the minus to hit.

Movement wise, since it would be so far above the planet’s surface, it should be able to cover any distance on the board. If flyers can do it, this thing should be able to as well. It would also get free-range of movement. Meaning it wouldn’t have to pivot like a normal plane. 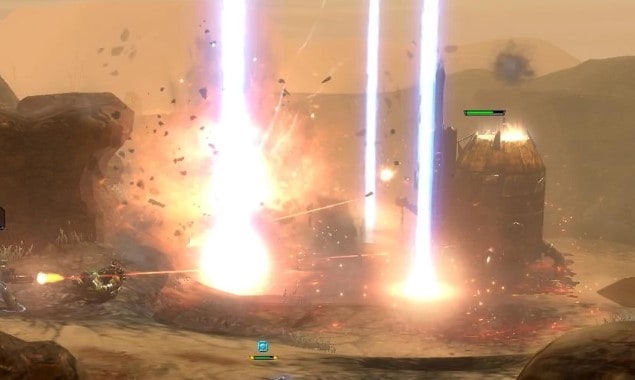 We know that Space Marines have the 3CP abomination that lets a player call in an orbital bombardment. You basically pick a unit within LOS of your Warlord and anything within a few inches takes some mortal wounds on a 4+ (5+ if it’s a character).

First of all…WHY DOES A LASER BEAM FROM SPACE HAVE A HARDER TIME HITTING A CHARACTER.

I get it… it’s the character’s plot armor kicking in…but come on. But 3CP for that much dice rolling is not worth it.

If there was a model that could do the same thing, we think it should cost about 200(ish) points, be hard to hit, but be very fragile. When it comes to damage dealing, we think it would be fair to get D6 shots at S10 -3AP and D6 damage. That seems like a fair statline for the points, mobility, and survivability.

These satellites would be powerful damage dealers but make no mistake, they would be extremely easy to shoot down. Would you like to see a unit with an orbital strike in 40k?

Do you think the Orbital Bombardment stratagem costs too much? Let us know your thoughts in the comments of our Facebook Hobby Group. 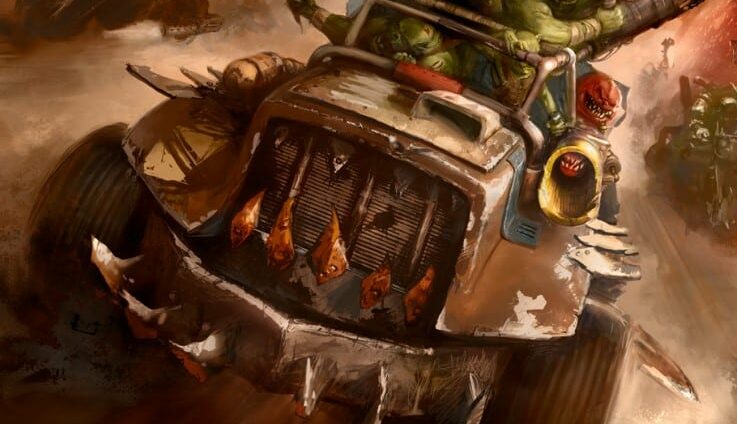 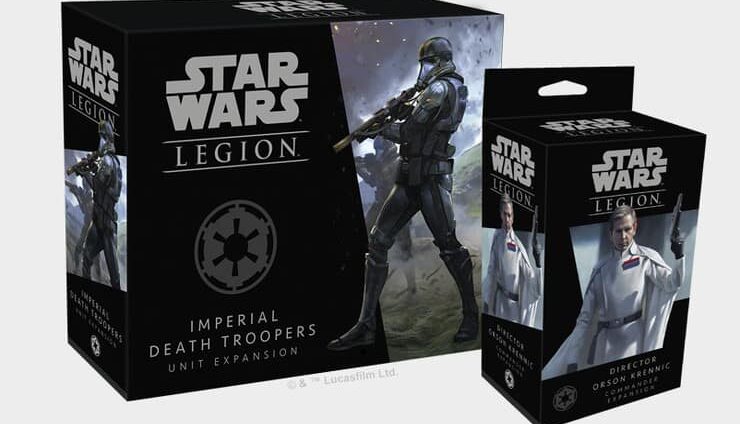 NEXT ARTICLE
Director & Death Troopers Arrive For Legion »
If you buy something from a link on our site, we may earn a commision. See our ethics statement.