The latest Black Library releases are here with Huron Blackheart, Imperial Guard, and more headlining the lore side of things this week.

Huron Blackheart: Master of the Maelstrom 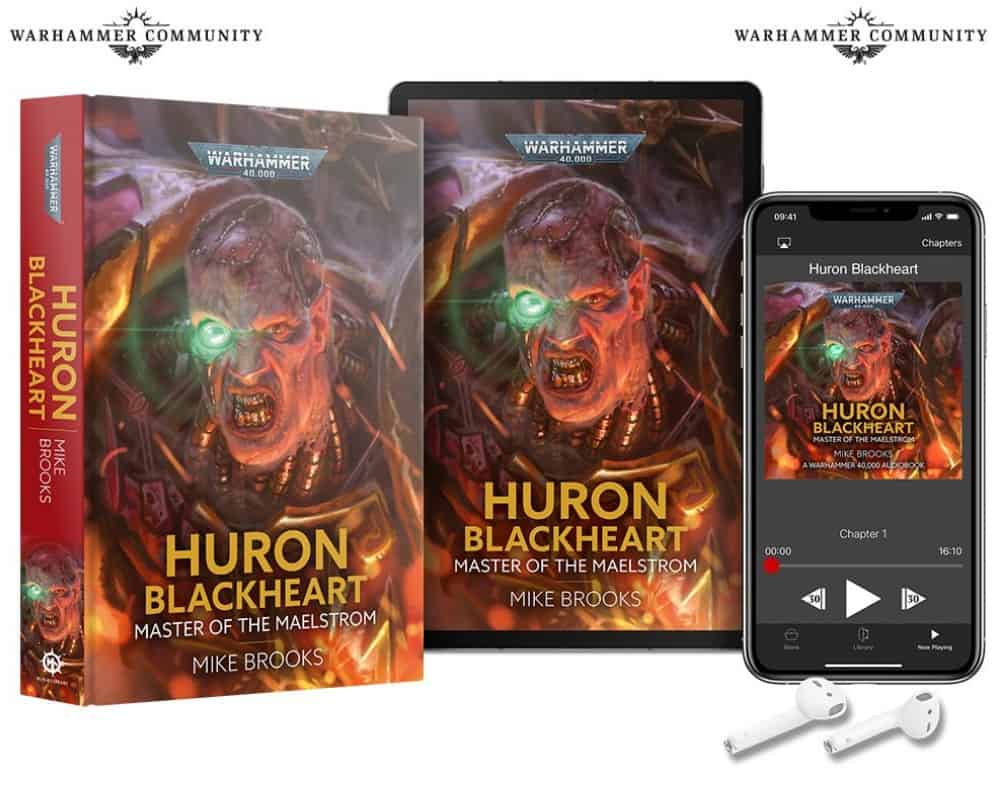 Huron Blackheart is the lord of the Red Corsairs, master of the lawless Maelstrom and its piratical denizens – but oathbreakers and renegades can seldom rely on the loyalty of their followers. With the galaxy thrown into turmoil by the return of Roboute Guilliman, the former Tyrant of Badab faces a renewed Imperium and fresh challengers emerging within his own ranks.

Huron must call on every trick he knows to stay in control – and alive. Yet even a warrior as ferocious and opportunistic as the Blood Reaver must be wary, for although there are many bargains he can strike, all power comes at a price…

Hardback, Digital, and Audiobook versions of the book are all also going to be available, so save a few bucks! 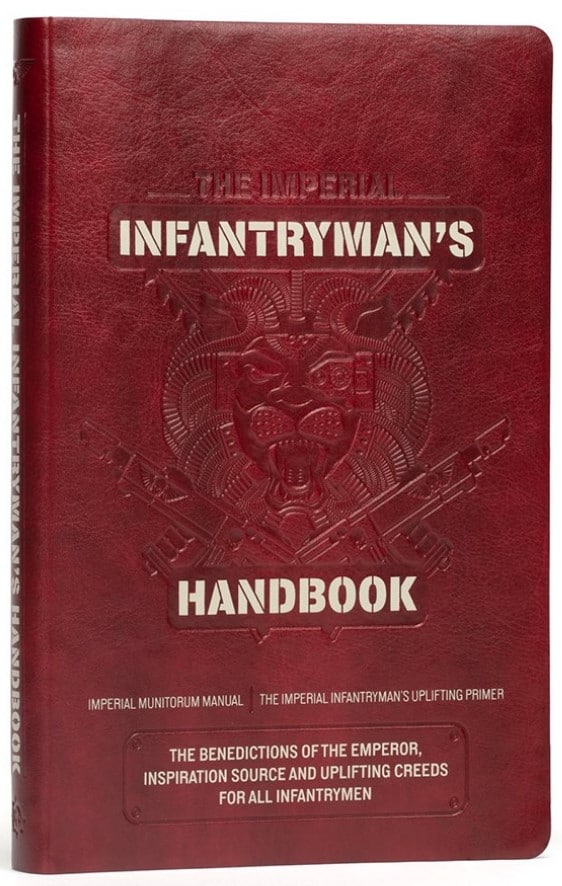 The Imperial Infantryman’s Handbook combines the Imperial Munitorum Manual and the Imperial Infantryman’s Uplifting Primer, produced by the Departmento Munitorum, to be distributed to every serving member of the Emperor’s glorious Imperial Guard. It contains wide ranging and educational information, prayers, litanies, forms, equipment care instructions, tactics, diagrams and illustrations that every member of the Astra Militarum should know and be able to use to their fullest extent at all times, including the heat of battle.

This book is vital reading for any trooper of the Astra Militarum, as well as anyone else who wishes to understand how best to serve the Emperor on the field of battle – provided they have the appropriate clearance. Of course, to question the wisdom recorded within would be sedition of the highest order…

If you want something with a little bit more charm, then this handbook might be for you. 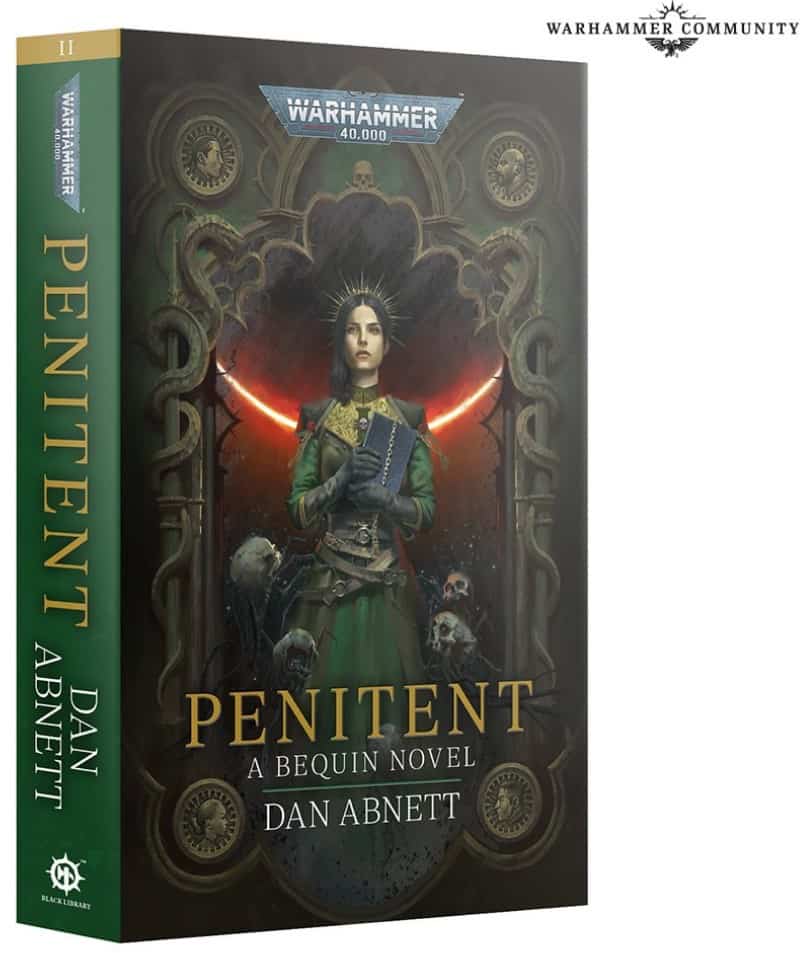 In the mysterious city of Queen Mab, the forces of light and darkness are locked in a murderous struggle for truth. The dedicated agents of the Holy Inquisition battle with their shadowy counterparts, the infamous Cognitae, to discover the encrypted identity of the enigmatic, all-powerful King in Yellow.

Caught at the heart of this struggle is the pariah Alizebeth Bequin. Will she stand with the Inquisition, or with the Cognitae that raised her? And even if she chooses the Emperor’s foremost agents, will she place her trust in the wise but ruthless Ravenor, or his rival, the denounced heretic Eisenhorn? Bequin must withstand an onslaught of angels, daemons, and even the monstrous warriors of the Traitor Legions to unpick the greatest riddle of her life.

The beloved characters of Eisenhorn and Ravenor return, as implacable adversaries in a novel of esoteric mystery, macabre intrigue, and vivid action, where the revelation of true identity could mean death… or might shake the Imperium to its very foundations.

This has been a pretty popular series, so now might be your chance to pick up a copy if you haven’t yet.

You can see this is quite the sweet deal if you want to listen to podcasts or books! Especially if you’re traveling, this is perfect to help pass the time. Here’s everything you get even at the cheaper price: 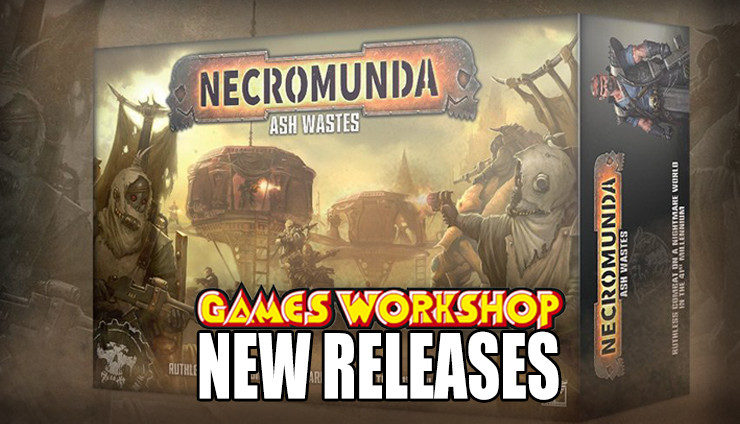 PREV ARTICLE
« New Necromunda Ash Wastes: Pricing & Where Get Yours 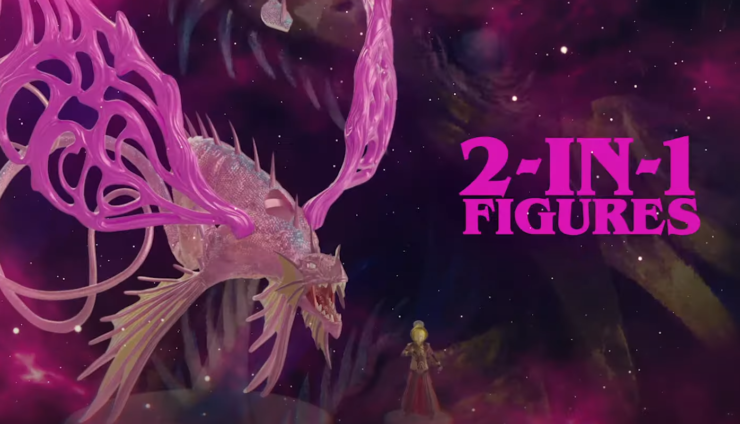 NEXT ARTICLE
Spelljammer: Adventures in Space Gargantuans Pre-Order! »
If you buy something from a link on our site, we may earn a commision. See our ethics statement.