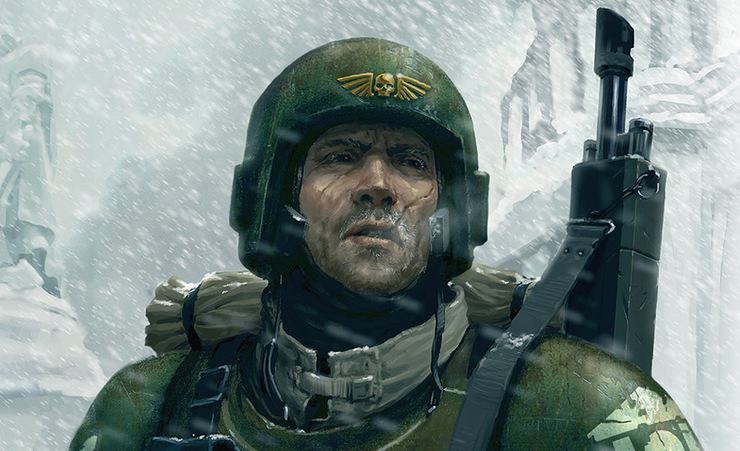 Checkout these 7 big codex changes for the new Astra Militarum codex book that may have tread-heads and Valkyrie fans everywhere cracking the biggest smile!

Appearing on YouTube via a Winters SEO review, the 8th Edition Codex: Astra Militarum has given Guard players lots of tools and tactics to take their armies to the next level. If you aren’t tracking the most recent coverage of the Codex: Astra Militarum that delves more into Doctrines and Orders at length checkout the latest here. 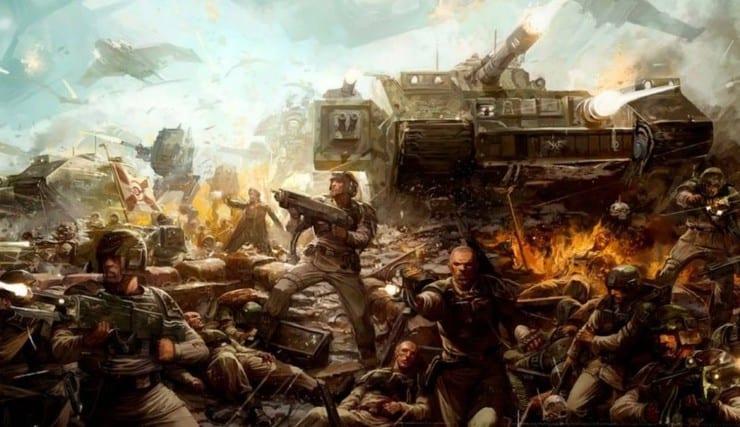 Codex: Astra Militarum is bringing a lot of power to your Imperial Guard regiments with some serious point cost and unit/weapon stat changes that are having some players claiming that this codex will make the Guard overpowered. Other claim that the changes seek to add balance and give players that opportunity to play their armies more thematically and give units that were not great a chance to shine. Whichever the case may be, here are the changes that we have seen so far. 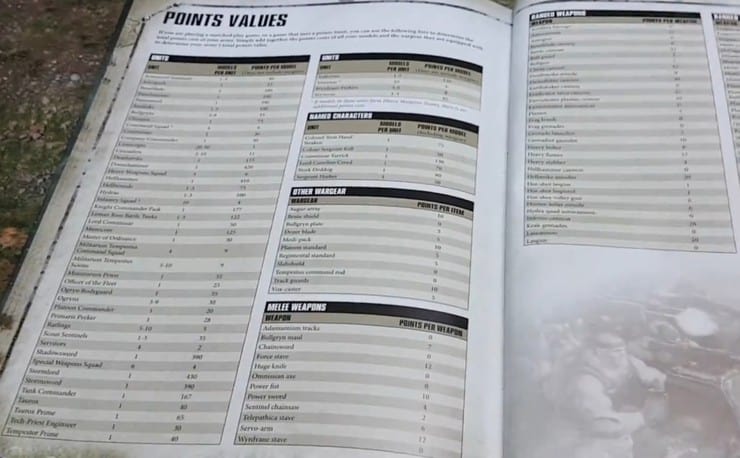 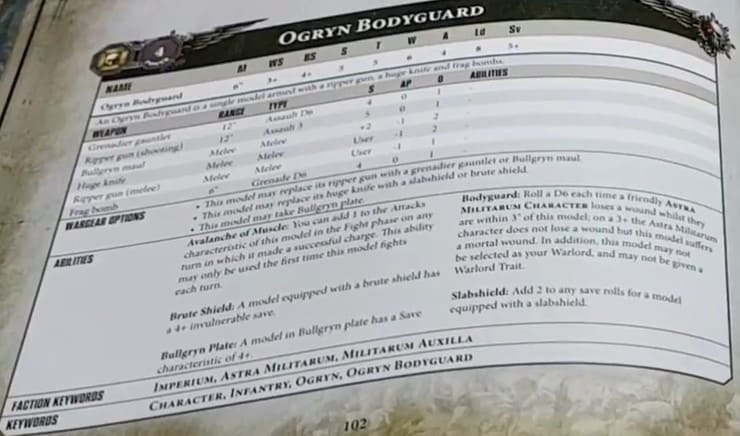 One new unit that has been added with this codex is the Ogryn Bodyguard. He clocks in at 55 points without gear. He comes with 6 wounds, Toughness 3, and a 5+ Save. You can equip the Brute Shield, which replaces his huge knife, for a 4+ invulnerable save at no cost. If you opt for the Brute Plate, it will cost 5 points. His grenadier gauntlet costs 10 points and the Bullgryn maul costs 7 points. The slabshield has no cost and will allow you to achieve a 3+ save. His Bodyguard ability will allow this model take a wound meant for an Astra Militarum character that is 3″ away. On a 3+, the Bodyguard suffers a mortal wound. An Ogryn Bodyguard cannot be a Warlord.

These are the changes that we have noticed so far. When our very own Rob Baer is able to review it, we will undoubtedly see more.

What changes were you hoping to see? Were you hoping for new units or perhaps rules for Death Korp of Krieg? Let us know in the comments below! 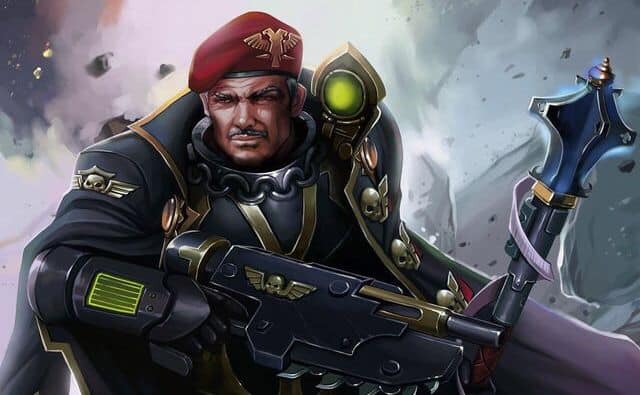 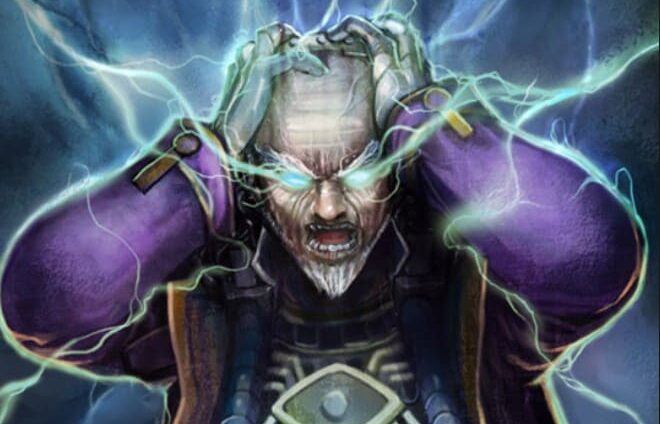 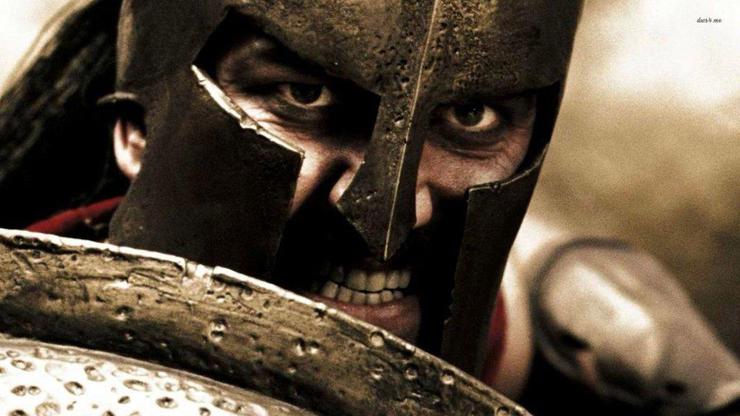 NEXT ARTICLE
Return With Your Shield: Aos Spartan Conversion »
If you buy something from a link on our site, we may earn a commision. See our ethics statement.