A Lazy Man’s Guide to Roboute Guilliman Lore in 40k 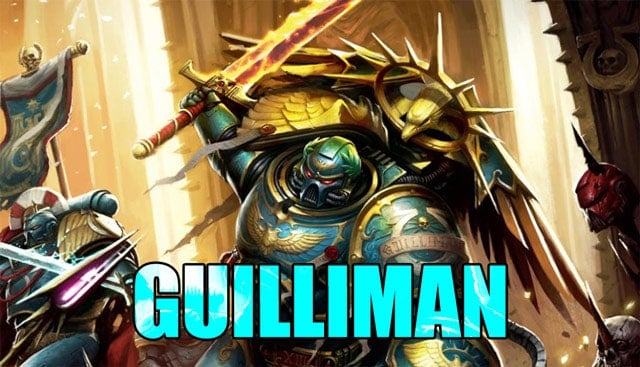 Who is Roboute Guilliman, and what is he doing with the Imperium? Check out this lazy man’s guide to the biggest smurf in 40k lore.

Alright. So, if Roboute Guilliman is one of your favorite characters in the lore, we apologize. We apologize for the fact that you have the lore-taste equivalent to preferring a flat soda over a crisp one from a freshly opened can. You also probably like to eat your pizza crust-first (you get a pass on the cheese-filled crust). But that’s a topic for another day. Here’s a lazy man’s guide to everything pertinent that you need to know about the guy that everyone hears about, but nobody seems to like. Robert Gorillaman.

A Lazy Man’s Guide to Roboute Guilliman Lore in 40k 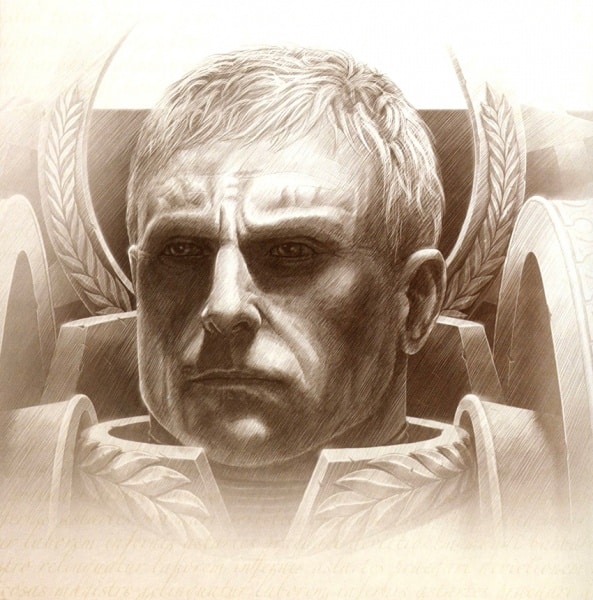 For starters, he woke up from stasis after he was given a paper cut by his sassy brother Fulgrim that put him out of commission. He basically did the equivalent to calling out of work for the next 10,000 years. Simply because he “has a doctor’s note for having a tummy ache”. So, after the Imperium fought tooth and nail not to get eaten by daemons, he peaced out and let the Imperium stumble to its feet while he napped.

Anyway, he woke up with Belisarius Cawl and Yvrainne mouth-breathing over him and eventually went to talk to Big E. The Emperor pretty much told him “I never loved you. You were a weapon. Stop sucking and go fight”. Rowboat took his dad’s sword and off he sailed to war with his Primaris army that he shoved down the throats of every breathing Astartes Chapter he could find. Kind of like how GW force-feeds us Primaris kits every two weeks. Meanwhile, Cawl is working off of some busted technology to bring “new” units to his army as well.

Primaris Marines Have “Made in Ultramar” Under Their Armor 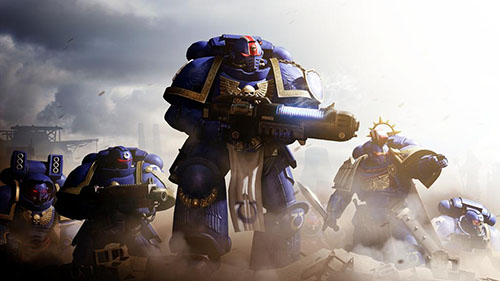 Well, technically the Primaris were developed on Mars, but you get the idea. The Primaris were marketed as Guilliman’s gift to mankind. With gaggles of these new Marines shipped to every Chapter that’s still operating. Some Chapter Masters thought it was cool and other Chapter Masters like the Chad Gabriel Seth said that “they were no sons of Sanguinius”. We don’t really know the true intentions of Roberto Guillotine sending his troops to all these Chapters as of yet.

He could execute order 66 at some point to overthrow his papa. (the Imperium Secundus was soooo long ago right guys)? Or this might just be his way of saying “sorry I’m such a big dumb blue loser all the time, hope this makes up for it”. Either way, the fad is growing to some notable Astartes characters and going viral like a new Tik Tok dance challenge.

Where we are now… Ripplebutt Giggleman is treading water as he’s outnumbered by his Daemon Primarch brothers who keep bullying him. He’s really not doing a good job on the Emperor’s advice “to not suck” part. But at the end of the day, you can’t really expect too much from a guy that was put on ice for years after he got tagged with a daemon weapon.

But Wait, There’s Always Some New Thing for This Guy to Cry About! 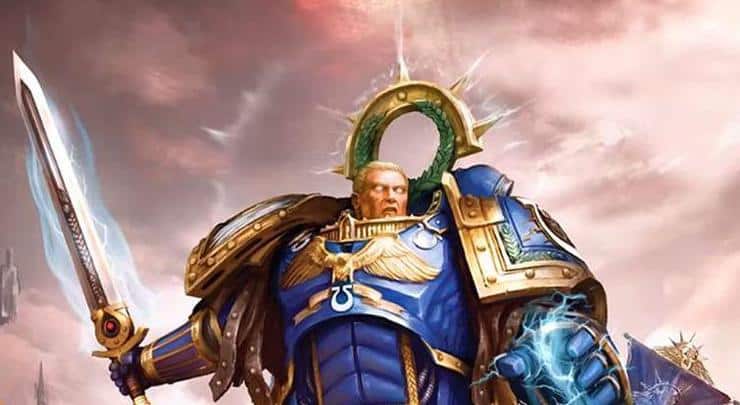 There’s still a lot of lore on this guy if you can stomach it. We’ve just pulled out the high points that are still relevant for 40k fans. Hopefully, this has helped you see where Guilliman stands on the likable Primarch totem pole!

What do you think about Guilliman coming back? Which Primarch do you think the Emperor would’ve rather had come back? 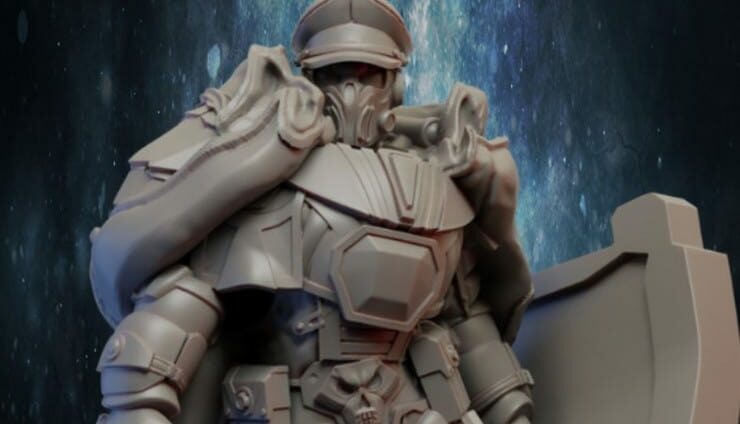 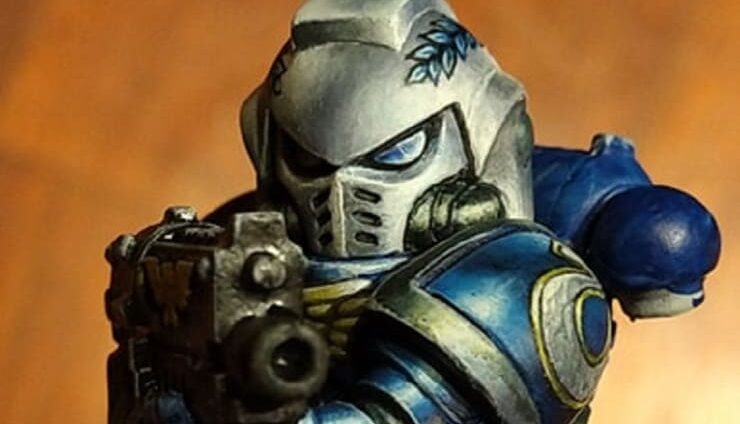 NEXT ARTICLE
Chibi Ultramarine: Army Of One »
If you buy something from a link on our site, we may earn a commision. See our ethics statement.