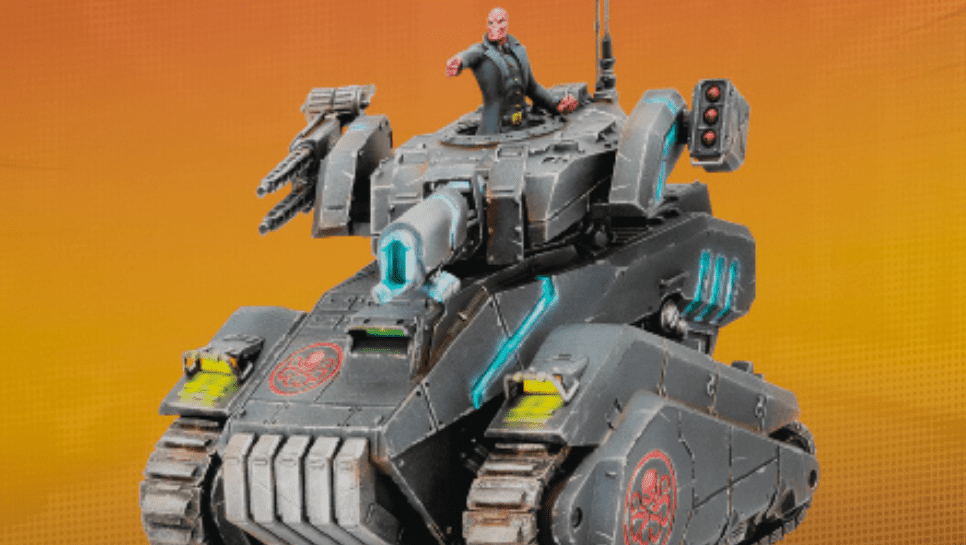 The Hydra Tank Terrain and Ultimate Encounter Pack is joining Marvel Crisis Protocol soon as one of the coolest minis yet- check it out!

AMG has kept the releases pumping out for the game, which is awesome! If you haven’t made the dive into the game yet, you should, as they have a ton of cool minis. Playing with your favorite heroes from the comics and movies is just plain old fun.

While this differs from the most recent releases, it’s no less awesome! The pack is cool and will make for an insanely fun encounter. Plus, even if you don’t want to play the encounter, you can use it as terrain or maybe even a certain tank alternative.

Just note that these will not be shipped until 1/13/2023. So while we have a little bit of waiting, it’s not terribly far off. Let’s check out the new stuff! 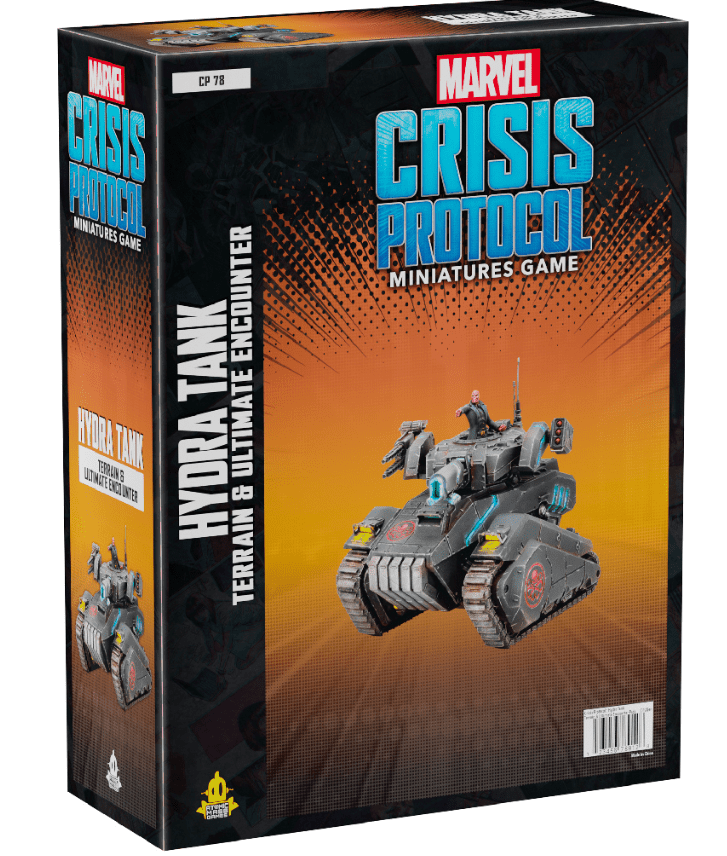 We expect to see some cards soon, so hopefully, we’ll know what the encounter is all about before the pre-order finishes on 1/13/2023. If you want to see all the recent expansions, check those out here! 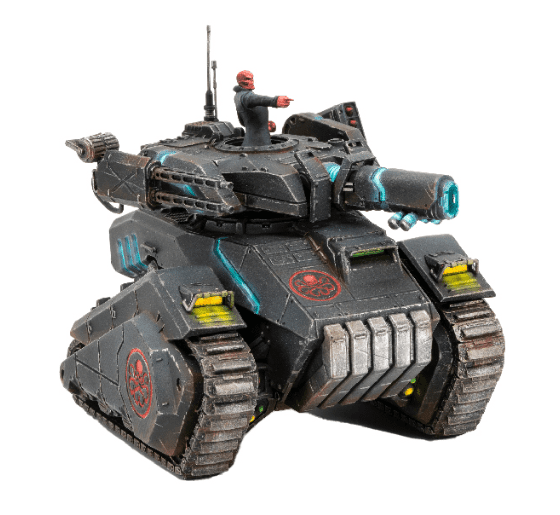 Let’s hear what they have to say about this new tank and encounter:

Players test their skills against the pinnacle of Hydra might in this new pack for Marvel: Crisis Protocol! A twisted machine of occult warfare, the Hydra Tank found in this pack has one purpose: total annihilation. No mere terrain feature, this pack contains everything players need to wage battle across a Hydra-dominated field in the all-new Fire at Will! Ultimate Encounter. Whether they take control of the Hydra Tank itself or those who oppose it, all will know the power of Hydra. 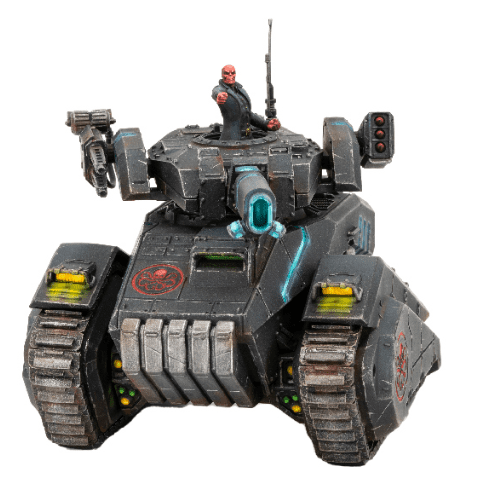 That does it for this one, now go pre-order yourself something great for the game. 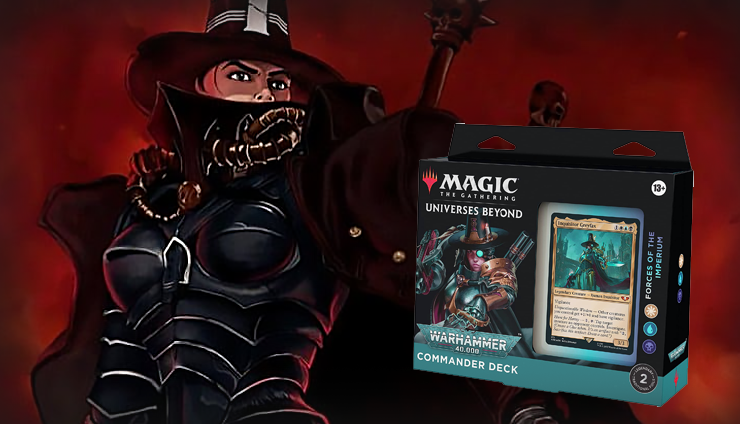 PREV ARTICLE
« All of The Imperium Warhammer 40,000 MTG Commander Cards 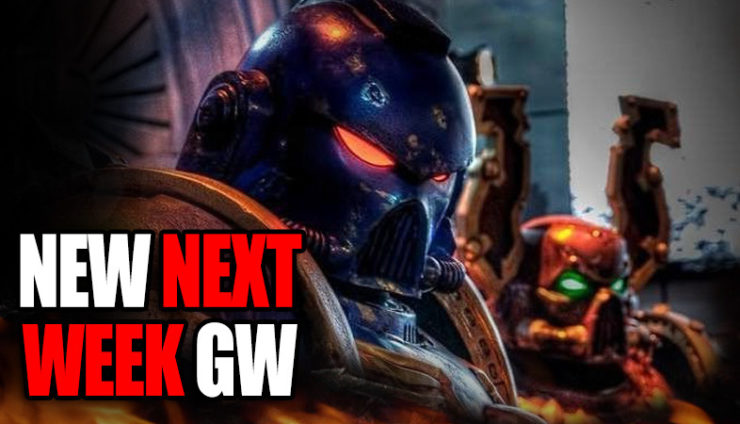 NEXT ARTICLE
New Disciples of Tzeentch GW Pre-Order Revealed »
If you buy something from a link on our site, we may earn a commision. See our ethics statement.