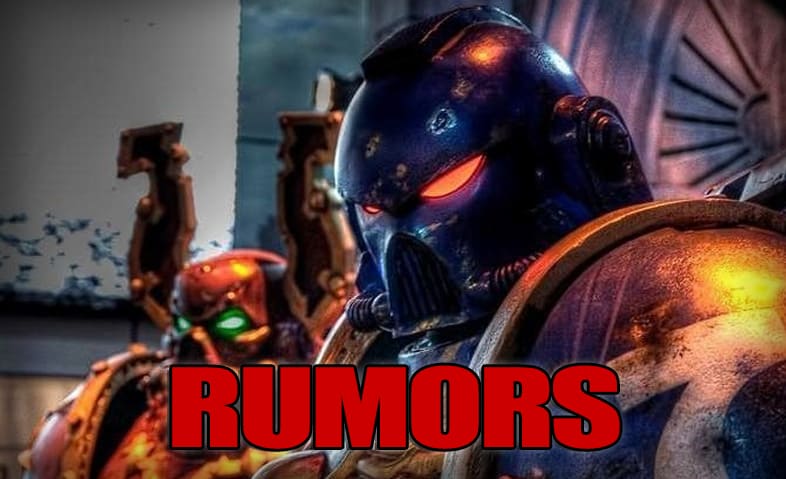 Rumors say to look for a new Space Marines 2.0 40k rules codex that will rework chapters and add even more Primaris miniature releases in 2022!

We’ve heard rumors for a little while about this, and it would make perfect sense as it would follow the path of 8th. Why you might ask, well, it’s easy! Space Marines generally get one of the first books of the new edition, then they fall behind, and we can’t have Space Marines too far behind. So, they get a double dex to keep the most popular faction up to date.

The only sad thing about this is it looks like Necrons won’t grab a book as well (released basically the same time), but hey, those ancient machines change slowly so…

Anyways, let’s first check out how they did it in 8th, then jump into the rumors from Auspex Tactics not that the idea hasn’t dawned on almost every 40k veteran player at this point by now though! 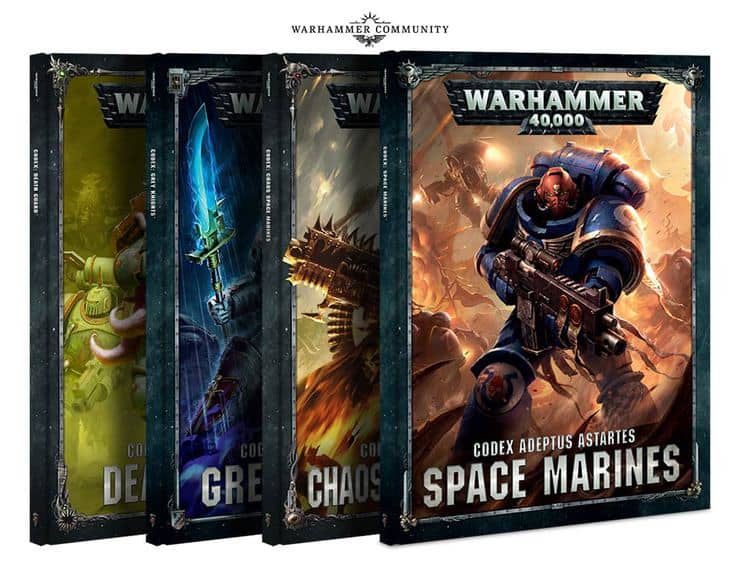 As you can see, the first book was very early on in the process of the edition, very similar to 9th. The rest of the order is all out of whack, but we’re focused on the Space Marines releases here. Then, about two years later, they released the second version of it.

This lineup of codexes for the second release of the book is much closer to what we have now. Except for CSM actually getting a version 2… Anyways, things are looking primed for a second codex for Space Marines, and maybe a bunch of more supplements. Now, let’s check out the rumors.

The first rumors come from Valrak and we’ll summarize them here for you. 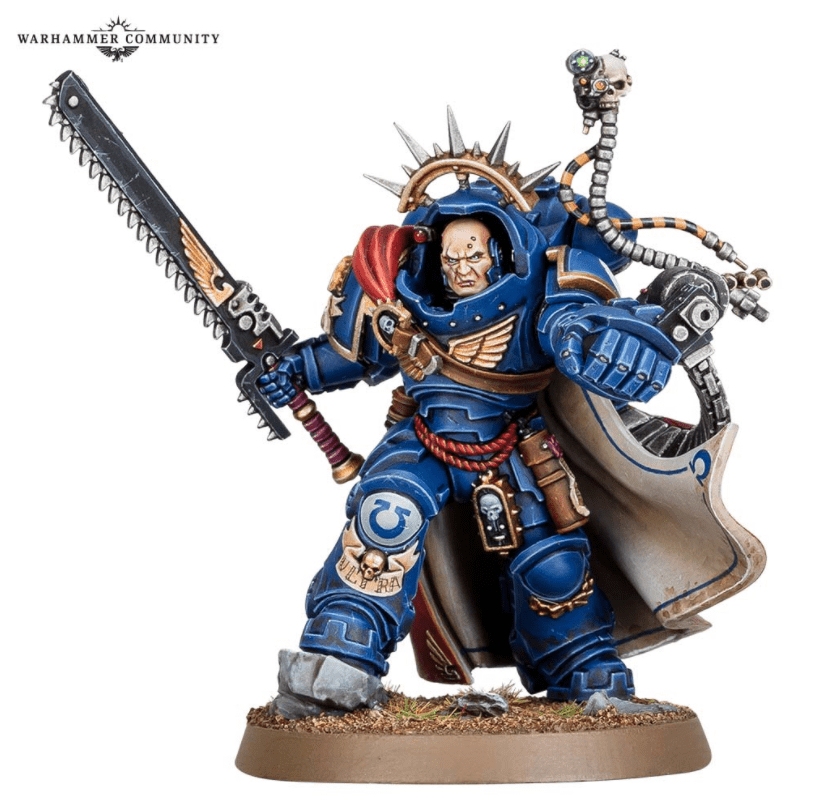 First up, it looks like they will be doing all new supplements for many of the “Codex Space Marines Chapters” which match perfectly with the 8th edition release. This means things like Imperial Fists, Ultramarines, etc… will all be getting their own new codex supplement books. This also means we could see a huge swath of new chapter-specific models. Just think about how they did with the Salamanders, Fists, Raven Guard, etc around the end of 8th Edition.

This doesn’t mean that is guaranteed, but you know GW doesn’t like to release a new codex book without at least one new model. 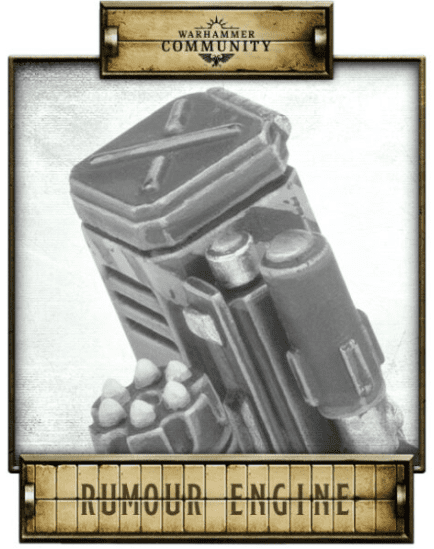 Next up, Primaris will get a new long-range fire support unit with something similar to missile launchers. We originally thought this weapon from a Rumor Engine would go on a tank, but now it looks possible for this very rumor. While it looks sort of big and bulky, it definitely looks like a missile launcher and Primaris are quite big and known for having huge weapons. 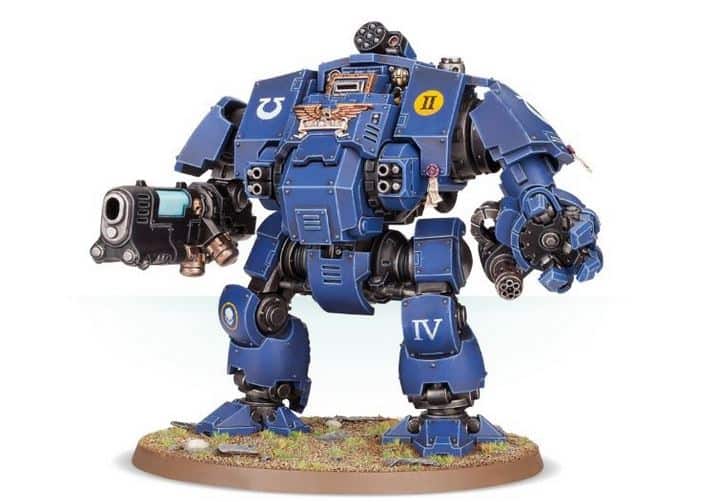 Supposedly a new Heavy Primaris Dreadnought will be on the way with serious close combat weapons and Multi Meltas. While we haven’t seen any rumor engines about this, it would make sense to continue buffing the line of Primaris Dreads. With the recent release of the Gravis Captain (above) and now the new Primaris Ancient, we don’t expect the Space Marine releases to stop any time soon.

The rumors for Auspex are from back in February, but almost every other rumor from the video has come true so that just gives more validity to the possibility of the new codex. 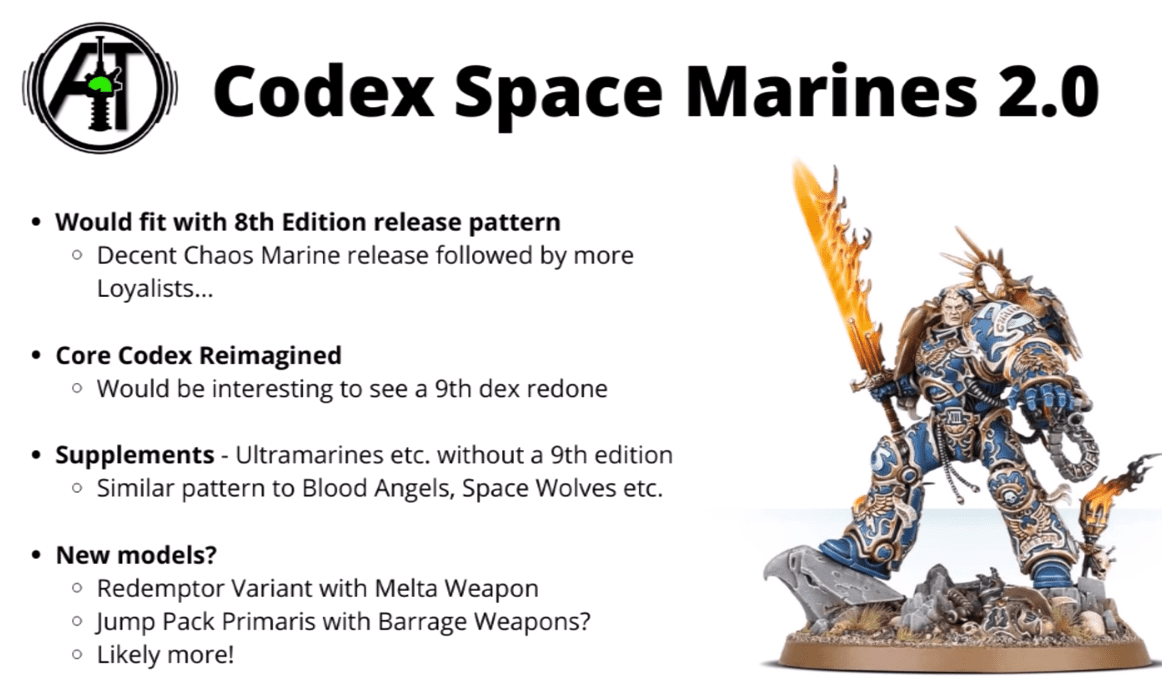 First up, and again, it looks like Space Marines will grab a whole host of supplements. This also makes sense in the fact that they have been sort of codex crept as 9th has grown.

This would be their first rework of a 9th edition codex, so it will be quite interesting to see how GW goes with this one. As we showed above, GW doesn’t like to put out anything without new minis, so we have the rumors above, but they could always just make new lieutenants!

Then, when you think about that giant weapon from above, it could very well be something that barrages the enemy for sure, or perhaps it’s something for the Squats, and all of this is just wishlisting at this point…

Would you like to see a new codex book for Space Marines? 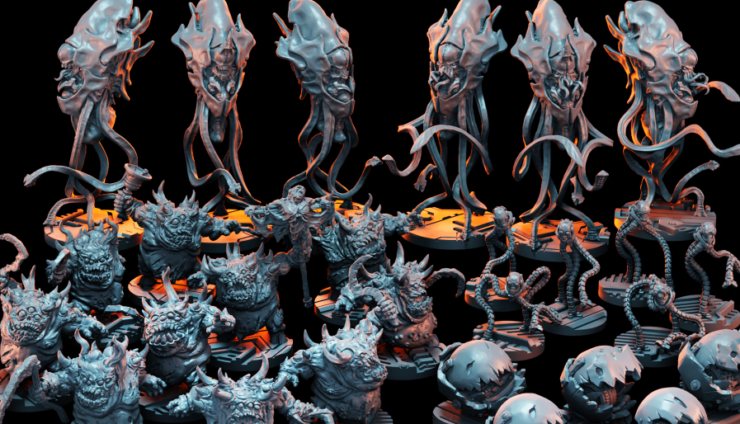 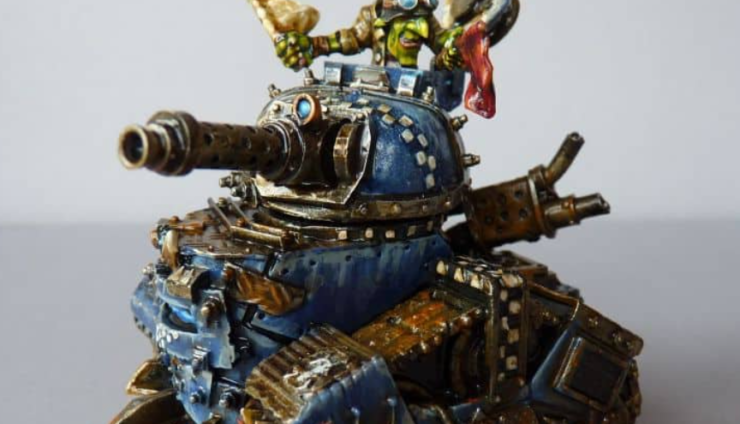 NEXT ARTICLE
Scrappy & Small, Yet Powerful: Conversion Corner »
If you buy something from a link on our site, we may earn a commision. See our ethics statement.